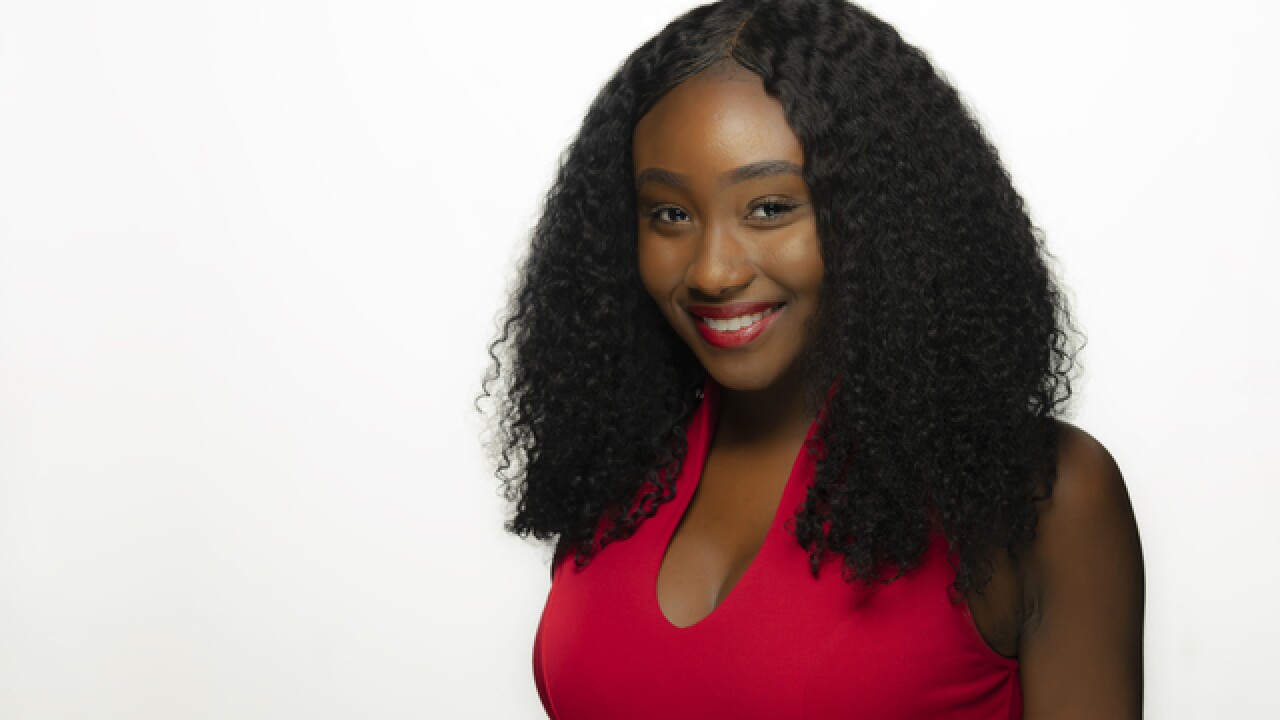 Noëlle is a southern California native, born and raised in San Bernardino. She has worked as video intern for amNewYork in New York, NY; an anchor and sustainability reporter for Cronkite News on Arizona PBS in Phoenix, AZ; an intern for Arizona Midday on KPNX 12News in Phoenix, AZ; and a Washington, D.C. correspondent for Cronkite News on Arizona PBS in Washington, D.C. Noëlle is a Fellow with the Knight Craig Newmark Graduate School of Journalism at City University of New York and a BLACK ON CAMPUS Fellow with The Nation magazine and Anna Julia Cooper Center. She is a proud member of the National Association of Black Journalists. She graduated cum laude from the Walter Cronkite School of Journalism and Mass Communication and the Herberger Institute for Design and the Arts at Arizona State University (go, Devils!). Some of her favorite stories are the 2017 Congressional Baseball shooting , New Mexico border wall controversy , Fellow POW reacts to John McCain's cancer diagnosis , Wind farms killing bats in southern Arizona , and Wheelchair accessibility in New York City subway stations .

Her role models are Oprah Winfrey, Jemele Hill, Tamron Hall, Anderson Cooper, Serena Williams. Her favorite sports teams are the Miami Heat and the Arizona State Sun Devils. Her favorite music genres are R&B, show tunes, swing music, and anything by Chance the Rapper. Her favorite movie of all time is Back to the Future, and her favorite novels are On the Jellicoe Road by Melina Marchetta, The Great Gatsby by F. Scott Fitzgerald, and anything by James Baldwin.

Copyright 2018 Scripps Media, Inc. All rights reserved. This material may not be published, broadcast, rewritten, or redistributed.
Contact 23ABC News