Ayled Chavez, mother of 2-year-old whose body was found in Kern River Canyon, sentenced to 2 years 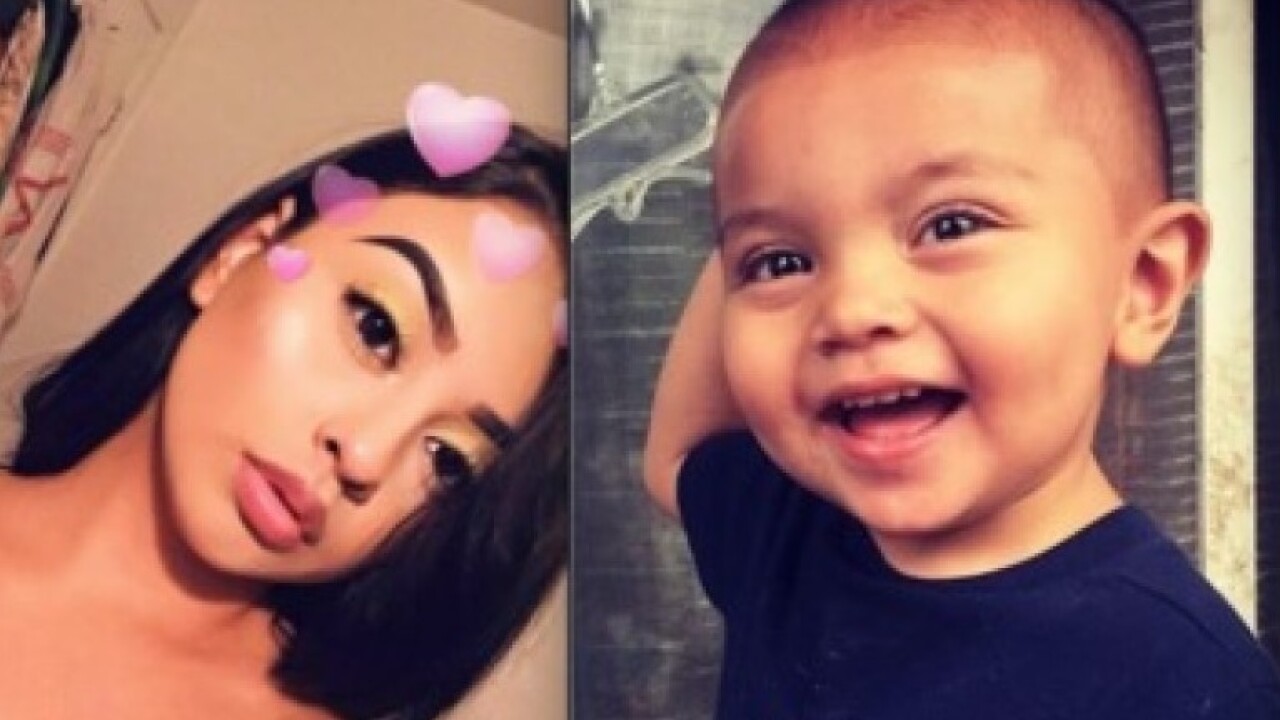 Ayled Chavez, the mother of the boy whose body was found in the Kern River Canyon, has been sentenced to two years in prison.

Court documents showed that 19-year-old Ayled Chavez told police her son had sustained "several injuries" as a result of the child "being hit by the door of a vehicle" after being in the care of her boyfriend, Kaleb Kessinger.

The documents went on to say that after Chavez had gotten her child back from her boyfriend, the child was still alive. However, she reported as they tried getting medical attention for the child, he died, according to court documents.

Both Chavez and her boyfriend then "drove to a remote area, where they left the child's body", according to court documents.

The documents said Chavez and her boyfriend later returned to the remote area and buried the body of the child.

The child's body was later found with "traumatic injuries throughout his body", according to the documents.

Both Chavez and Kessinger were arrested in connection to the boy's death.

Chavez was initially charged with first-degree murder, assault of a child under 8 resulting in death and willful cruelty to a child. The first two charges were dismissed.

Chavez took a plea deal, pleading no contest to willful cruelty to a child on Monday.

Kessinger, who also faces a charge of first-degree murder, is scheduled to be back in court on Friday.