Behind the scenes of National News Literacy Project 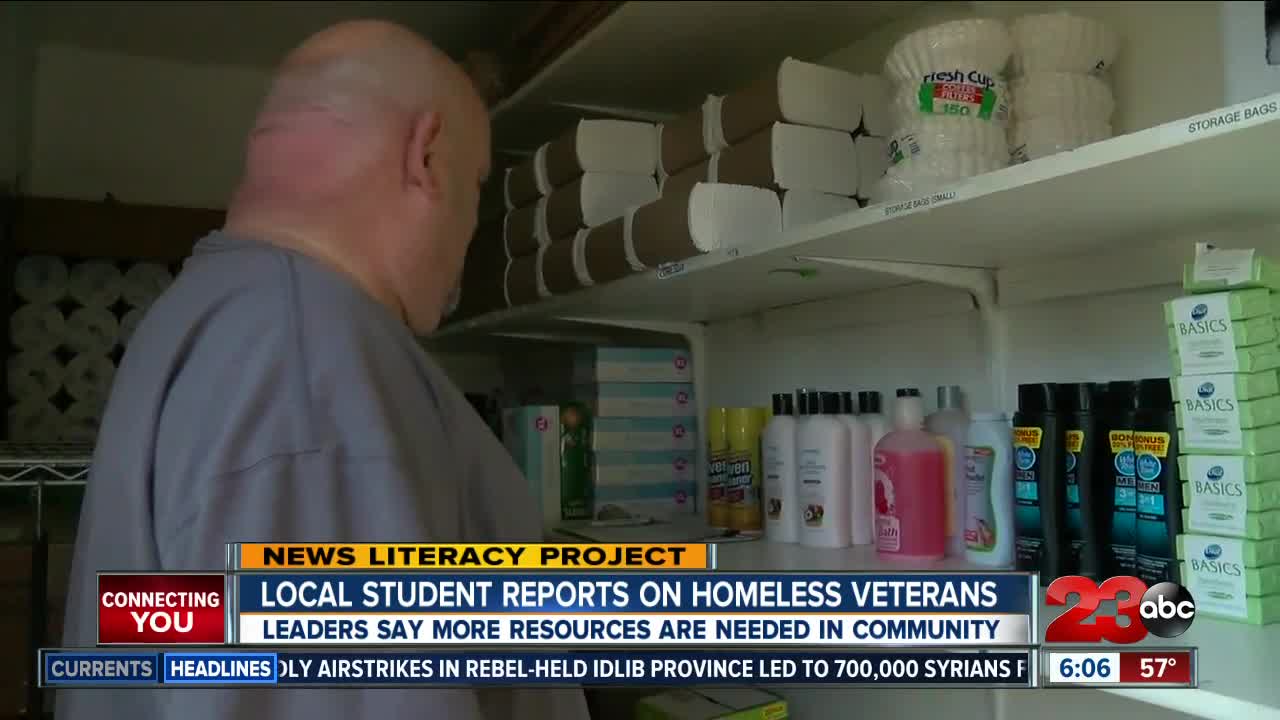 Local veteran Jerry Crowder said he was homeless after facing health issues that prevented him from working. However, his life turned around when he went to the Veteran's Assistance Foundation. He now works there full-time helping other veterans facing an issue he is all too familiar with. 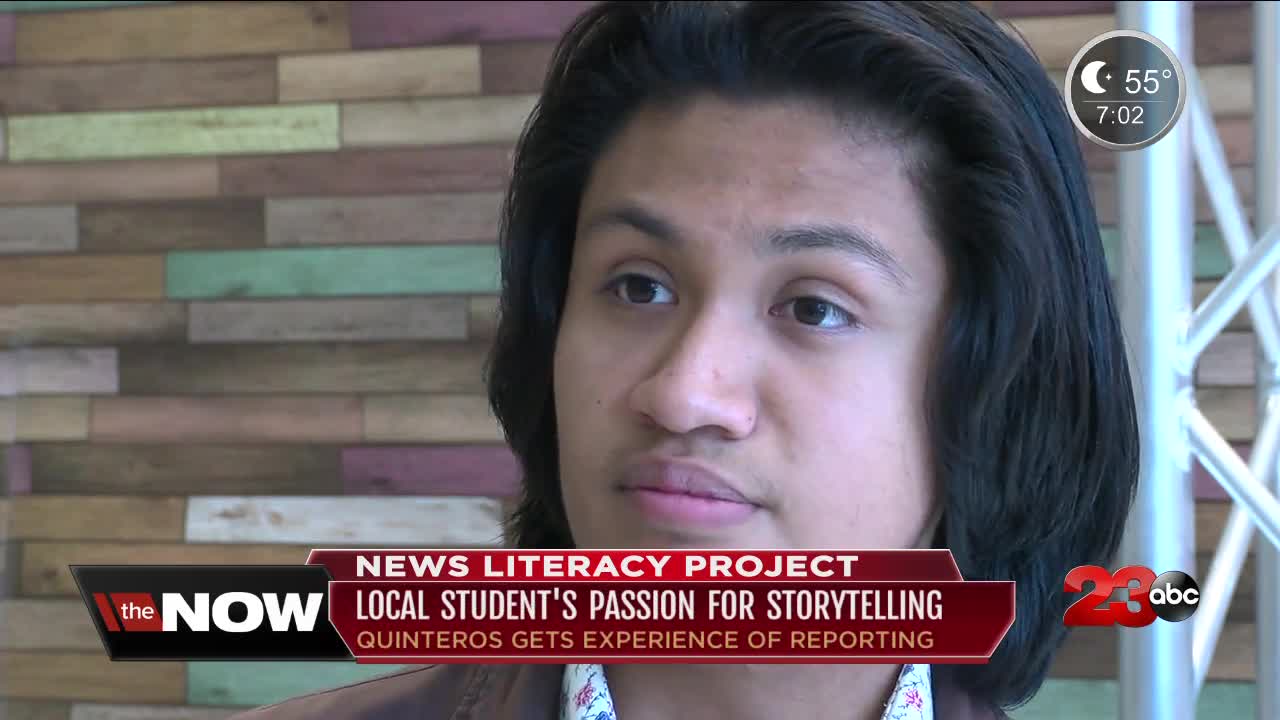 BAKERSFIELD, CA. — 17-year-old Edgar Quinteros, who is a senior at Liberty High School, was chosen to take part in the National News Literacy Project.

Quinteros joined other students across the country who partnered with news nations to put together various pieces on issues facing the community.

For Quinteros, he wanted to tackle the sweeping homeless issue and how it impacts a vulnerable group: veterans.

He interviewed local Navy veteran Jerry Crowder, 53, who was once homeless after facing health issues that prevented him from working.

Crowder said he went to the Bakersfield Homeless Center where he learned about services at the California Veterans Assistance Foundation.

He eventually went into their 90-day program and moved into their facility in Oildale. From there, he got hired on as a residence manager and now helps other veterans going through similar situations.

Through this experience, Quinteros learned first-hand how to interview people, shoot out in the field and edit the piece together -- all through his own creative eye.

This story ended up being one of hope that Quinteros said opened his eyes to a new career path.