UPDATE: BPD says a body was found in a burned car in East Bakersfield 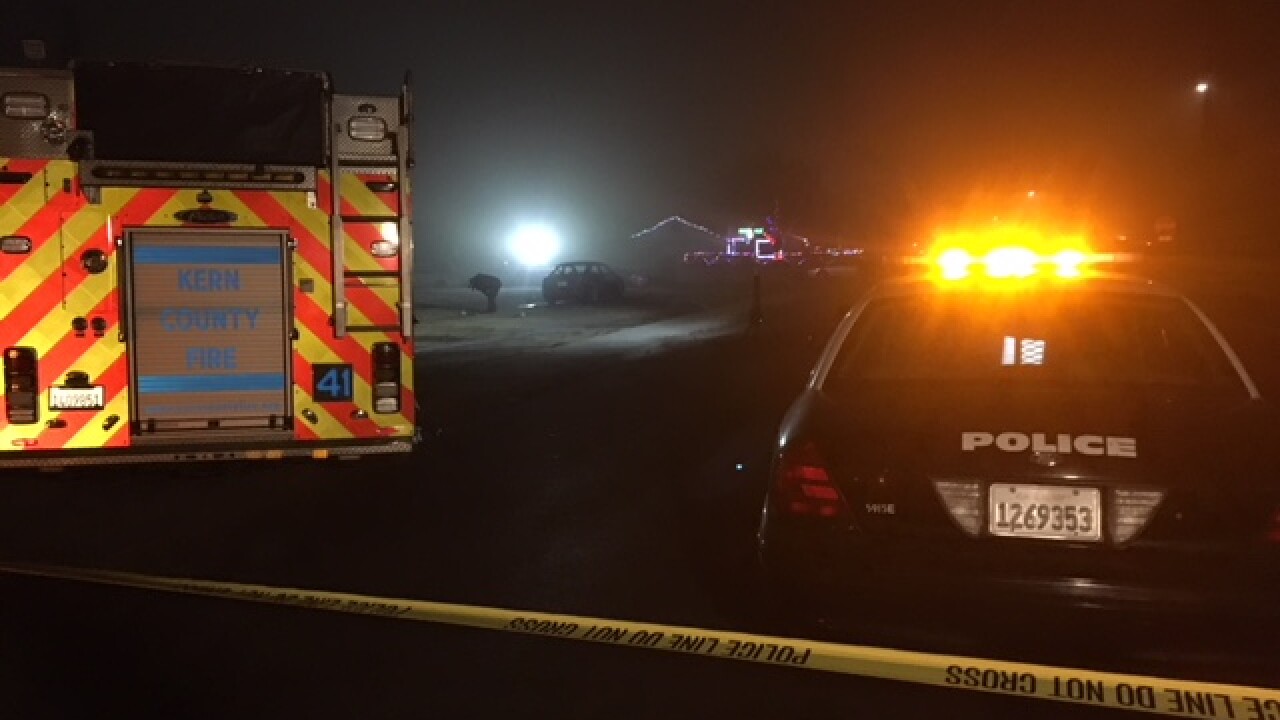 Noe Gonzalez
Bakersfield Police and Bakersfield Fire crews are on scene in the area of Virginia Avenue and Tyree Toliver street, where a car was found fully engulfed. 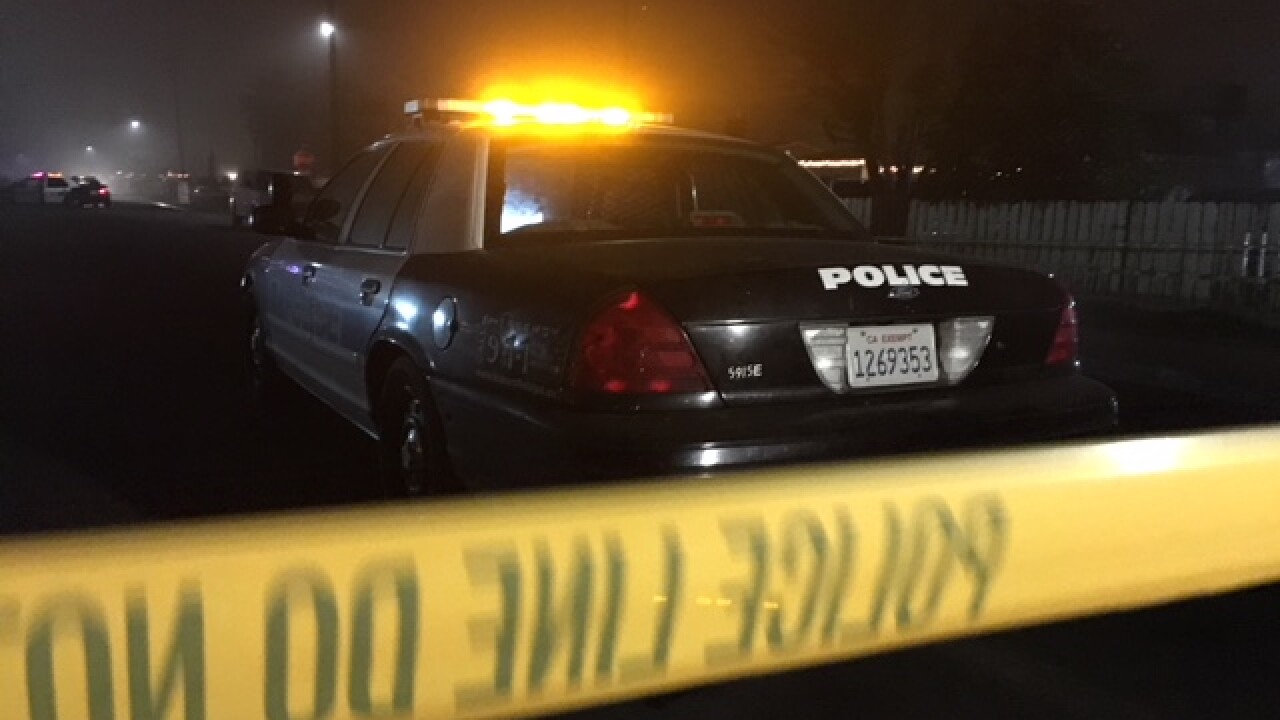 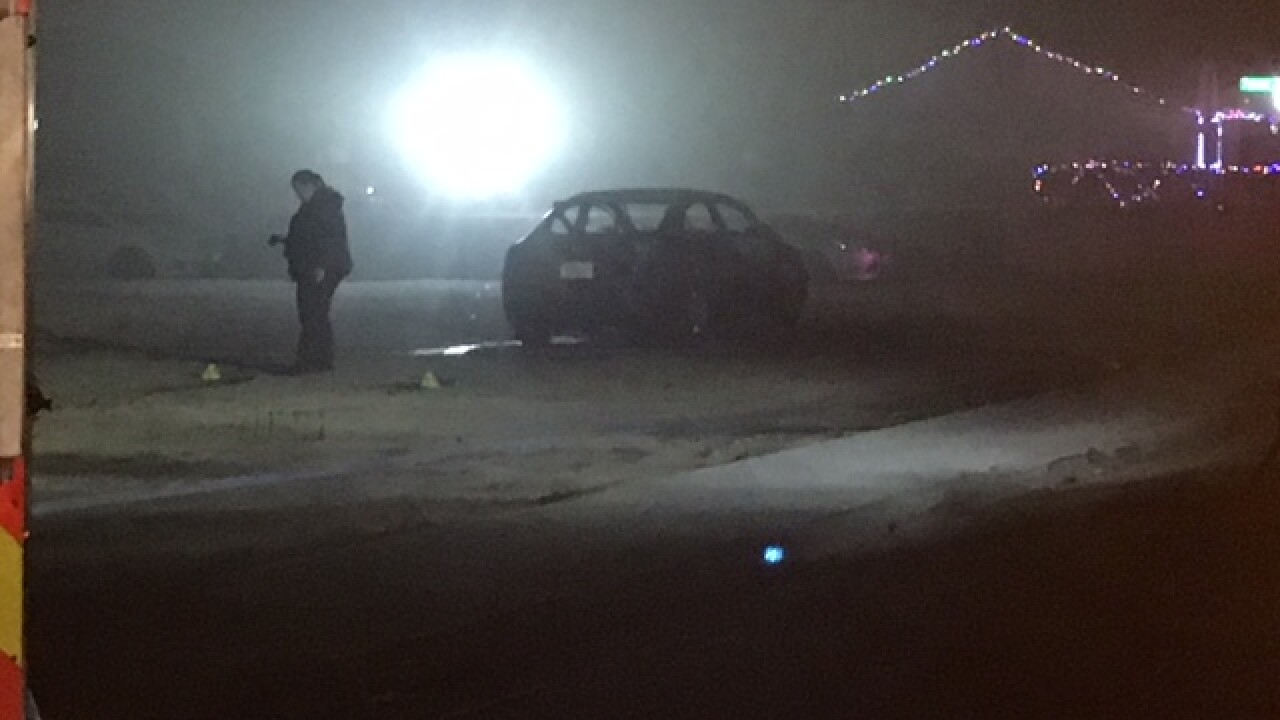 According to BPD, Kern County Fire crews called police just after 12:30 to assist with a car fire on Virginia and Tyree Toliver.

Once flames were extinguished, a body was found in the car.

Police are investigating the scene as a homicide. There is no suspect information.

The body has not yet been identified.

Crews responded to the scene in the area of Virginia Avenue and Tyree Toliver Street after midnight.

A man spoke to 23ABC, saying he was near the scene and saw the car fully engulfed in flames.

Police nor fire officials have confirmed what caused the blaze.