Officers have apprehended all of the dogs 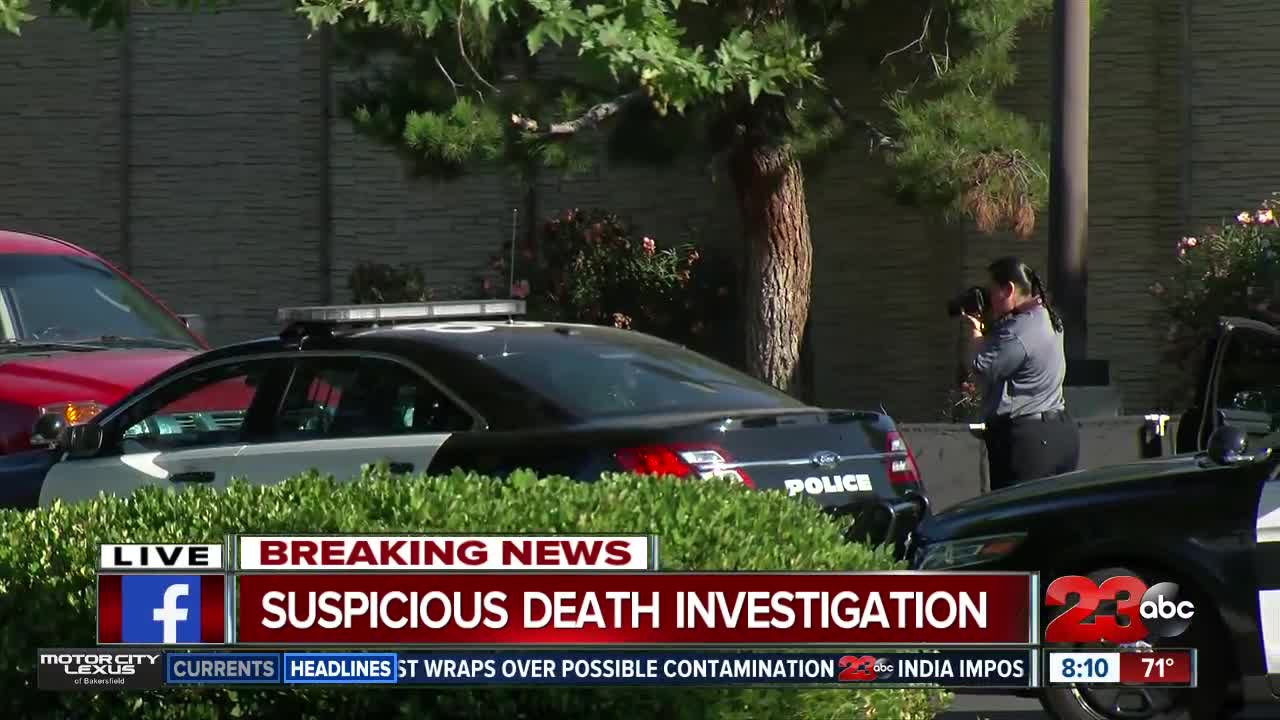 Bakersfield Police say they were called around 6:15 a.m. about a woman in the Costco parking lot of Rosedale Highway. Officers say the woman was dead when they arrived. 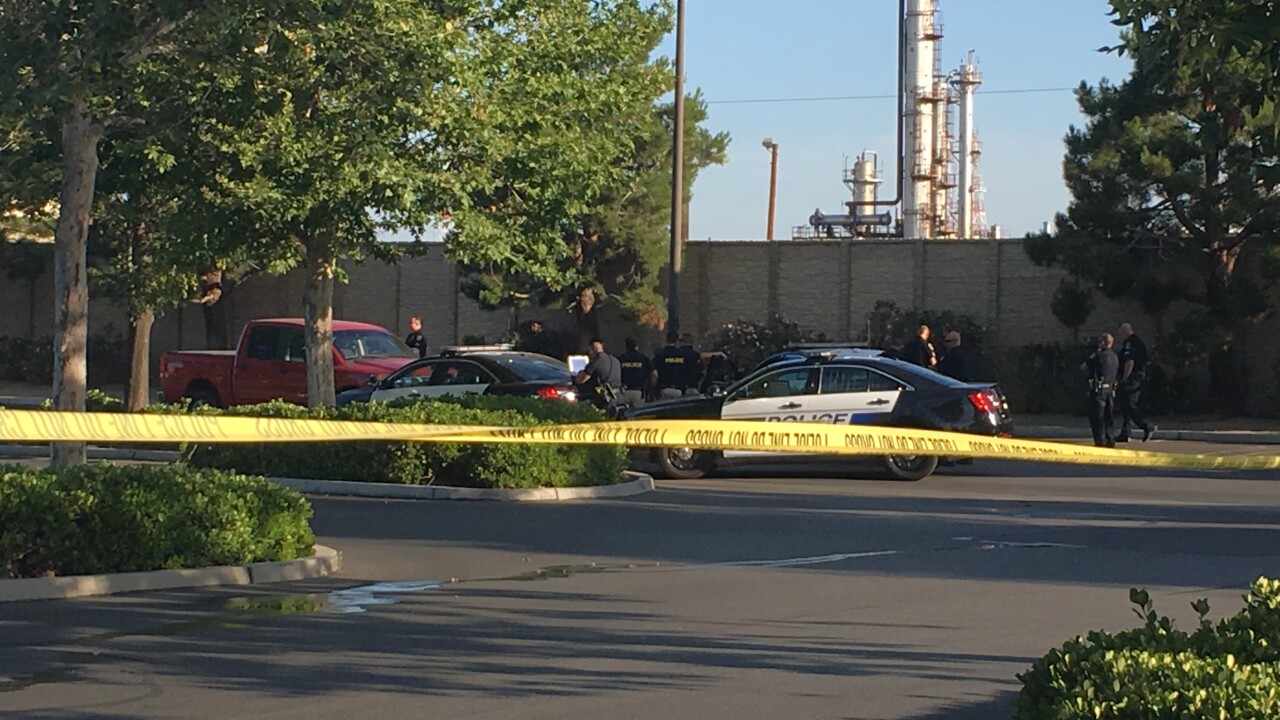 BAKERSFIELD, CA. — Bakersfield Police are still investigating the death of a woman from Sunday morning, however they are saying now that she may have been attacked by one or more dogs.

Around 6 a.m. Sunday morning BPD was called out the Costco parking lot off of Rosedale Highway, where a woman's body was found with what officers say were obvious signs of trauma. The exact cause of death is still being determined by the Kern County Coroner's Office but BPD is saying that she was likely attacked by one or more dogs before her death.

Animal control officers have located and apprehended all of the dogs.

"Officers are still looking for any evidence, witnesses and the investigation is ongoing," said Sgt. Sean Morphis of the Bakersfield Police Department.

The identity of the victim will be released at a later time. If you have any information on this incident you are urged to call BPD at 327-7111.