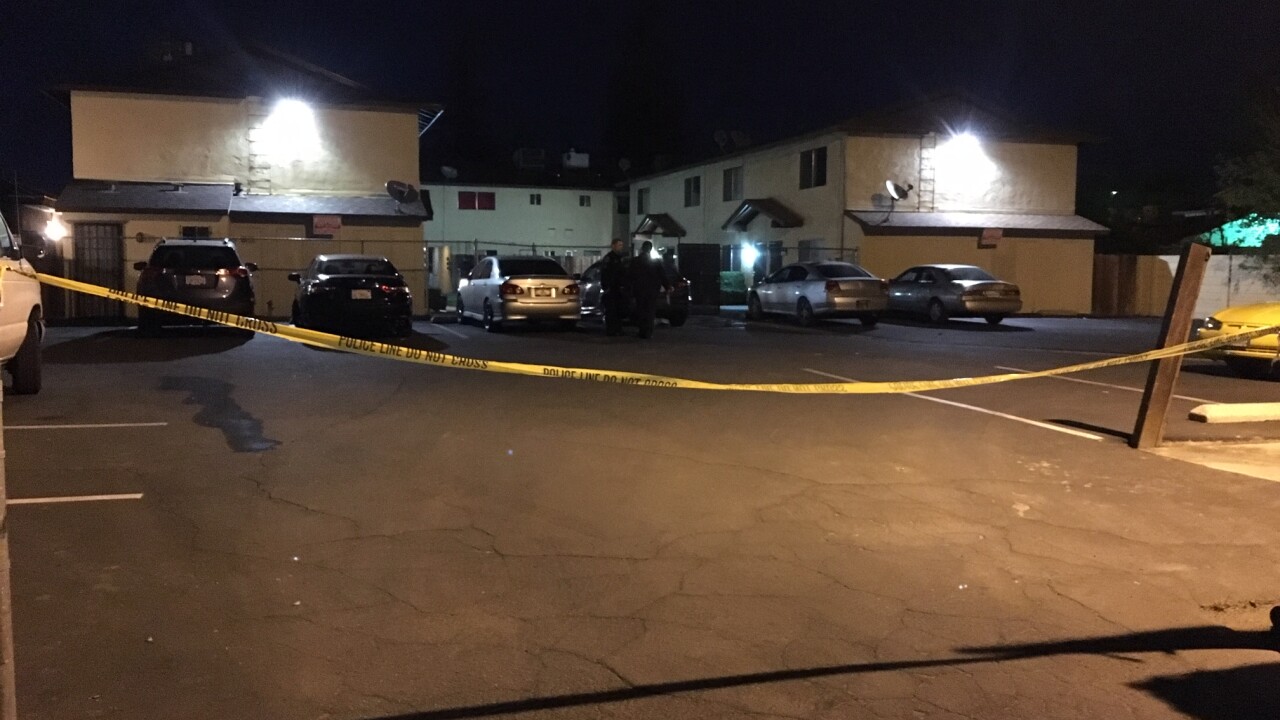 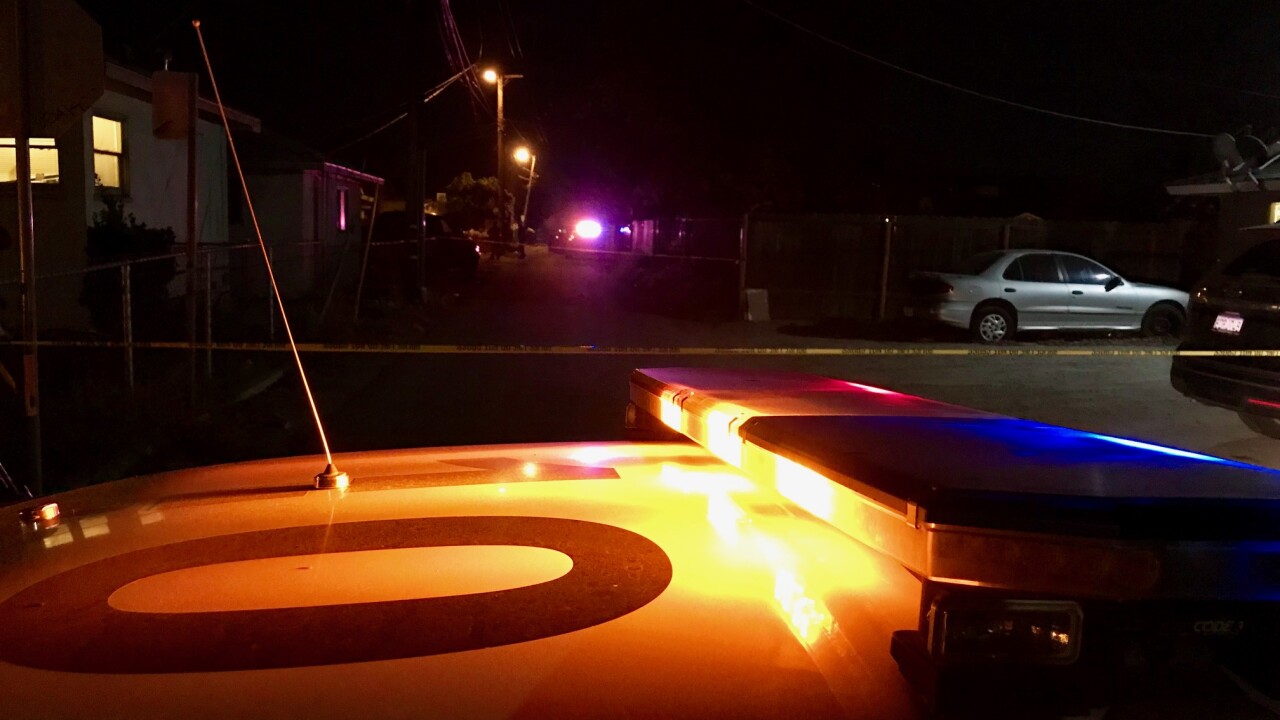 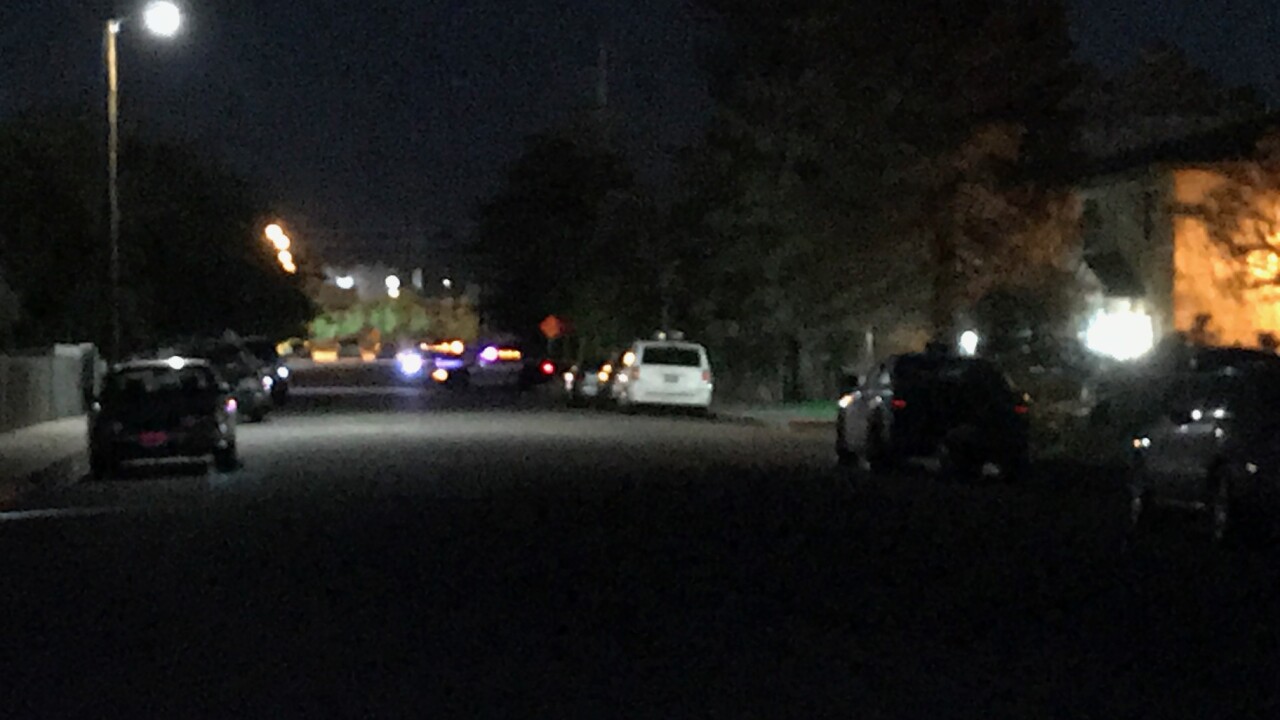 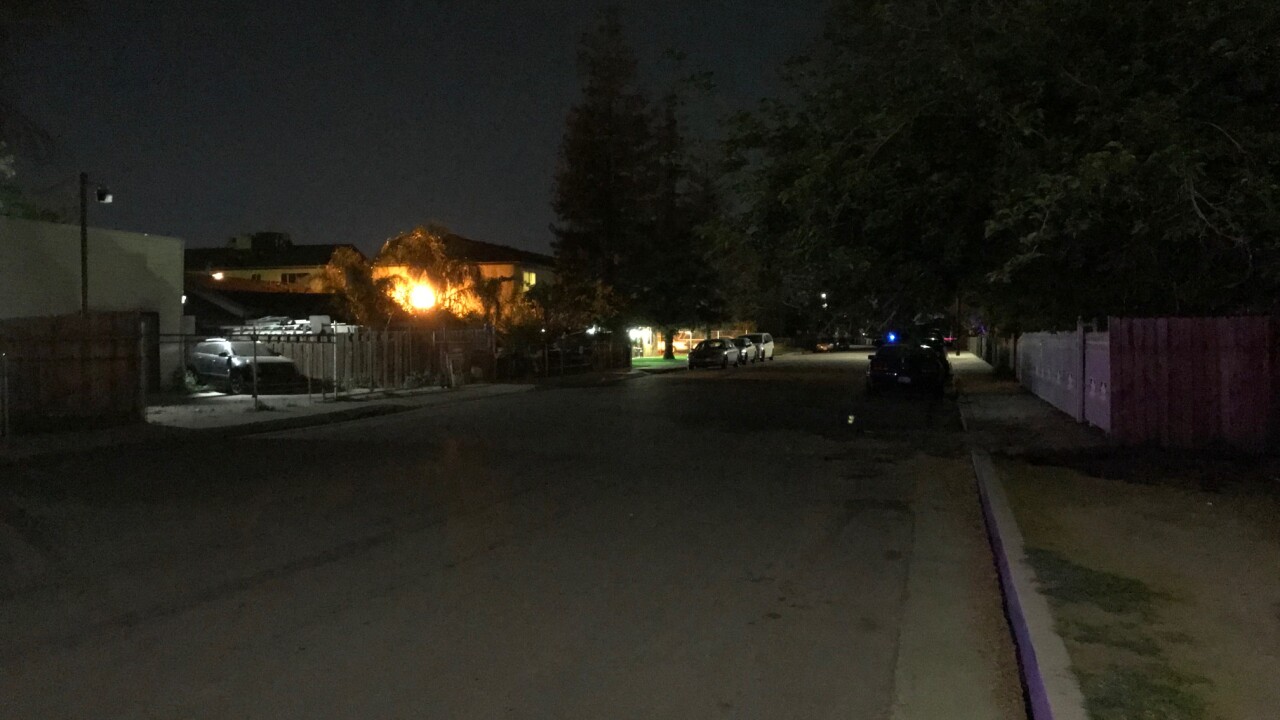 UPDATE (10:56 a.m.): An arrest has been made in the murder of Jamore Joseph Holliday.

The suspect in this incident has been identified as 33-year-old Marquis Candler, according to Bakersfield Police. Candler was located in an apartment on McCord Avenue at around 6:50 am and was detained.

After being interviewed at the Bakersfield Police Department, Candler was arrested for murder, assault with a deadly weapon and several firearms related violations.

An official cause and manner of death has not been announced.

The Bakersfield Police Department is searching for any suspects connected to a deadly shooting in Central Bakersfield on Monday morning.

According to Bakersfield Police, a man was shot and killed in the area of 33rd Street and San Dimas.

A woman was also wounded. Police say officers were called to the Fastrip on 34th and Q streets Monday morning where they found the woman with a gunshot wound. She was taken to a hospital to be treated for non-life threatening injuries.

During the course of their investigation, police were led back to 33rd Street, where they found a man's body with at least one gunshot wound. He was pronounced dead at the scene.

No arrests have been made and there is no suspect information.