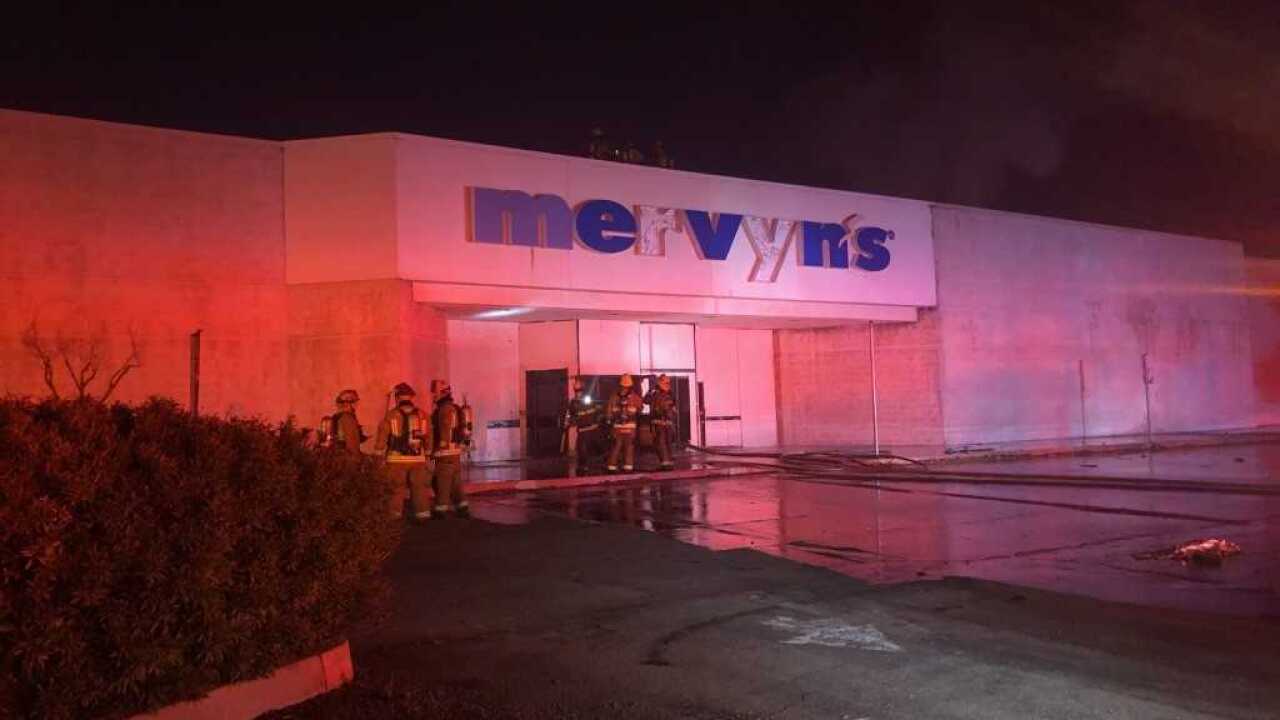 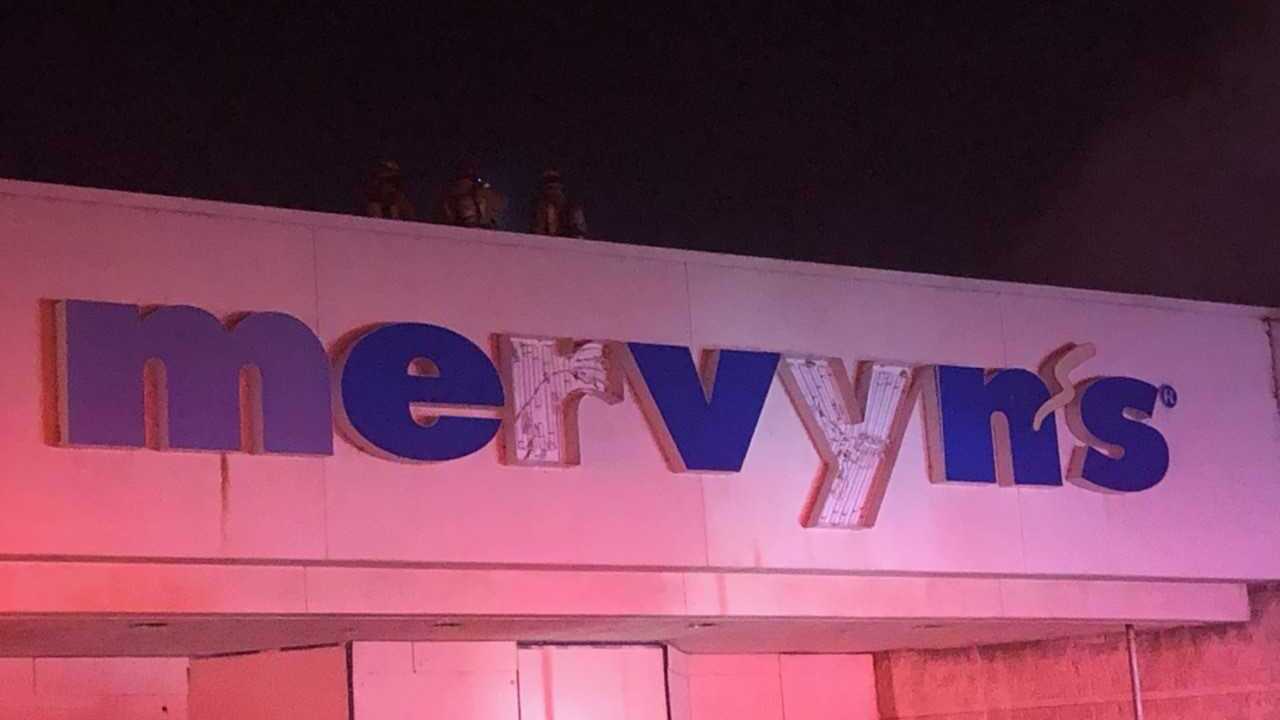 Multiple crews from the Bakersfield City Fire Department responded to a fire at the old Mervyn's building in East Hills Mall Friday morning.

According to BFD, crews received the call around 6 a.m. At this time, the main body of the fire has been knocked down.

The cause of the fire is still under investigation, however BFD says there is evidence of a break-in.