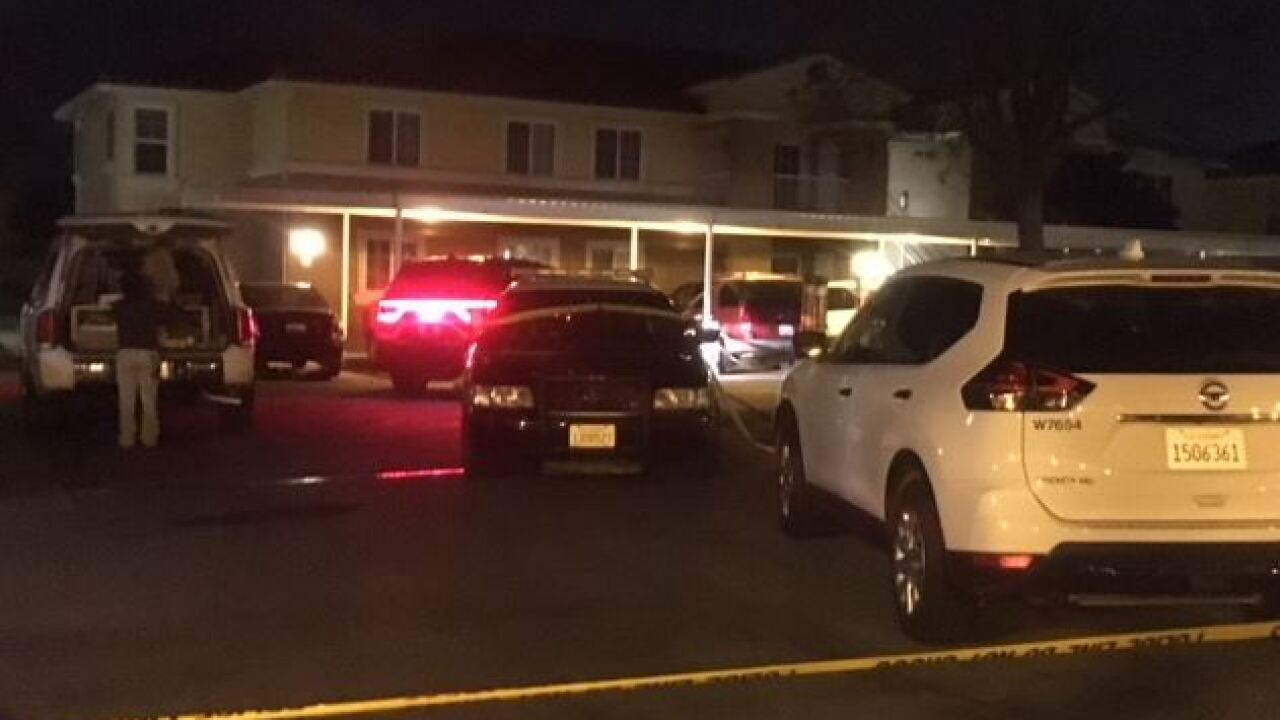 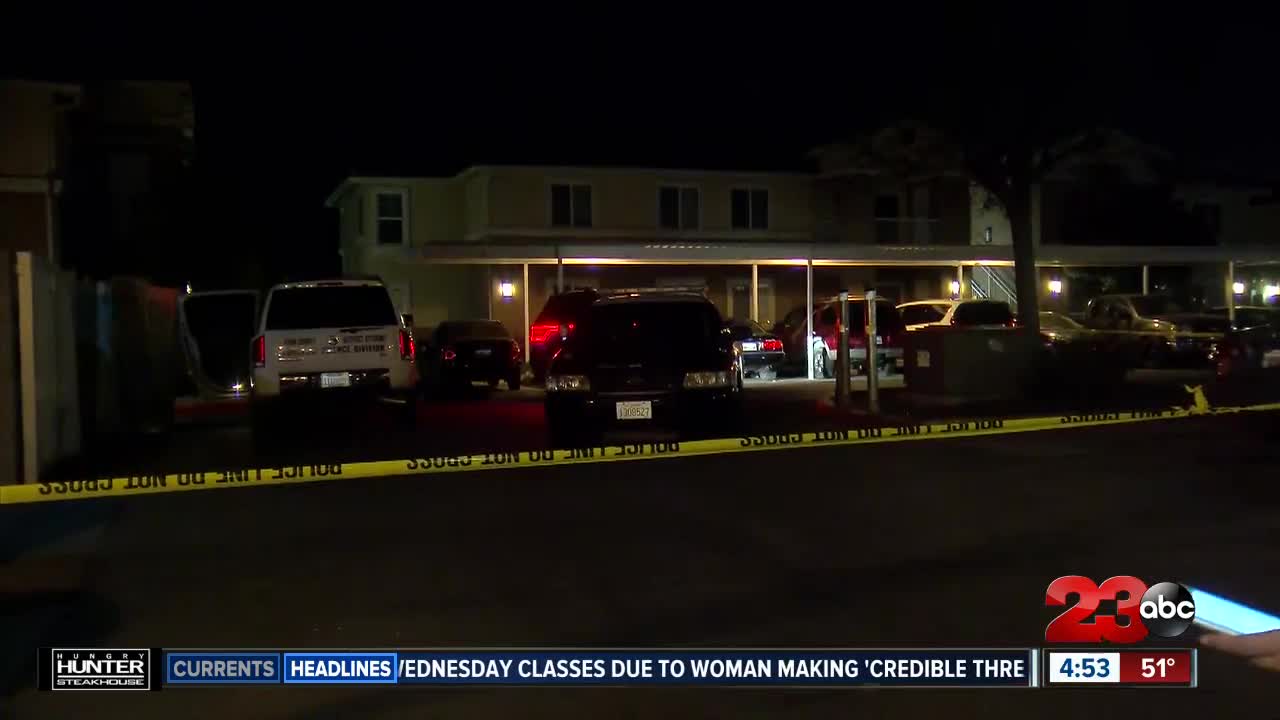 ARVIN, Calif. — According to KCSO, 26-year-old Roland Van Johnson has been identified as the victim of a deadly shooting in Arvin.

Johnson was pronounced dead at the scene.

A postmortem examination was conducted and the cause of death was multiple gunshot wounds and the manner was homicide.