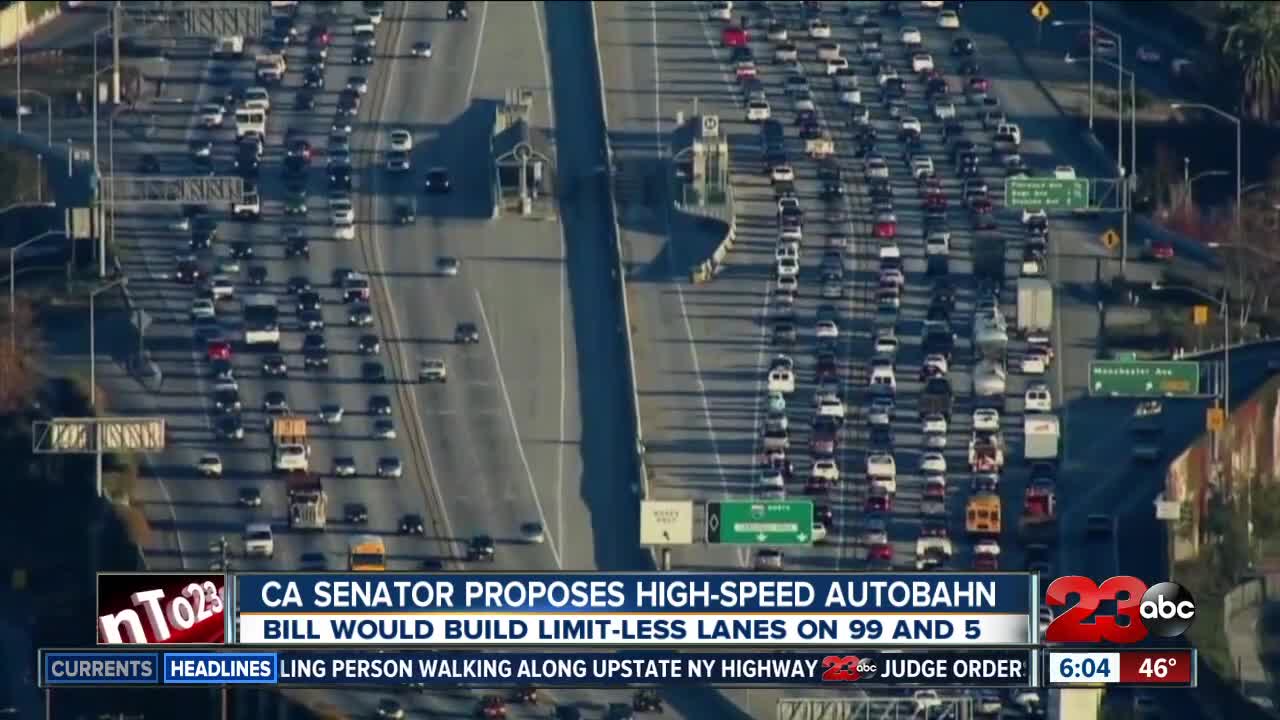 Californian Republican Sen. John Moorlach introduced a bill that would create a high-speed autobahn in the state. The legislation would build limit-less lanes on the southbound and northbound lanes of the CA-99 and Interstate-5. 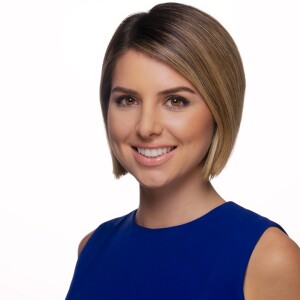 The proposed legislation that would create two lanes without speed limits on Interstate 5 and Highway 99.

A controversial move that Moorlach said would reduce accidents and ease congestion.

"Being able to go at a speed you are comfortable with actually is safer. In fact, traffic accidents on freeways in the United States is three times higher than that in Germany," said Moorlach.

But some research suggests otherwise. According to the American Journal of Public Health, they found a "3.2% increase in road fatalities attributable to the raised speed limits."

"If the state wants to ensure that the vehicles are safe then we can have an inspection policy and if they are concerned about the capability of drivers, we could have a Class A, Class B, and other forms of drivers license," said Moorlach.

The new legislation comes shortly after the state's recent halt to the proposed high-speed rail.

Moorlach said the limit-less lanes are an alternative to get people up and down the state -- quickly.