CHP: Driver possibly under the influence in deadly crash on Wheeler Ridge 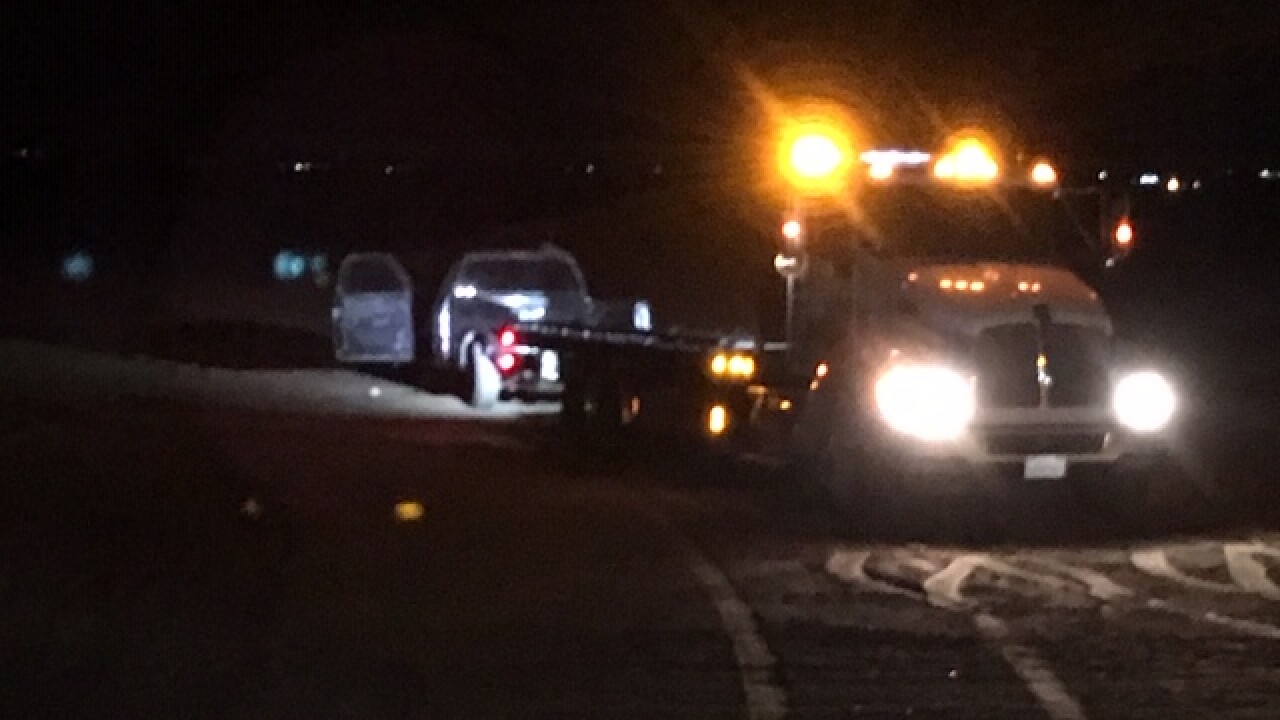 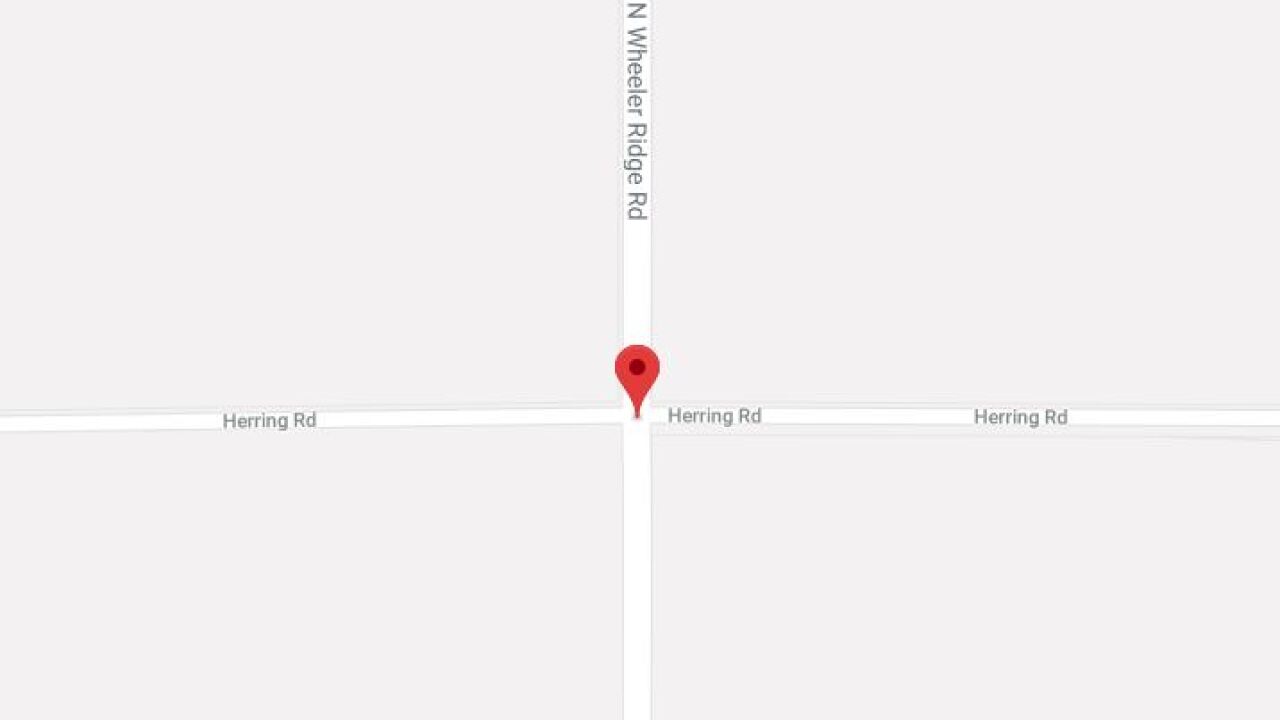 UPDATE (4:10 a.m.): The CHP says the driver who was killed in a crash on Wheeler Ridge Road on Monday morning was possibly under the influence.

According to the CHP, a 25-year-old man was driving northbound on Wheeler Ridge Road when he crossed over into the southbound lane and hit a power pole on the shoulder. The CHP says the car then went back onto the road and swerved again, going off the road again and hitting another power pole.

The driver, who has not yet been identified, was pronounced dead at the scene.

The California Highway Patrol is investigating a deadly crash on Wheeler Ridge Road and Herring Road.

The call came in around 1 a.m. Monday. According to the CHP website, a vehicle rolled over and struck a power pole.

Power lines are down in the area. It's unknown if any roads are closed in the area. We will continue to update you on this story as soon as we get more information.