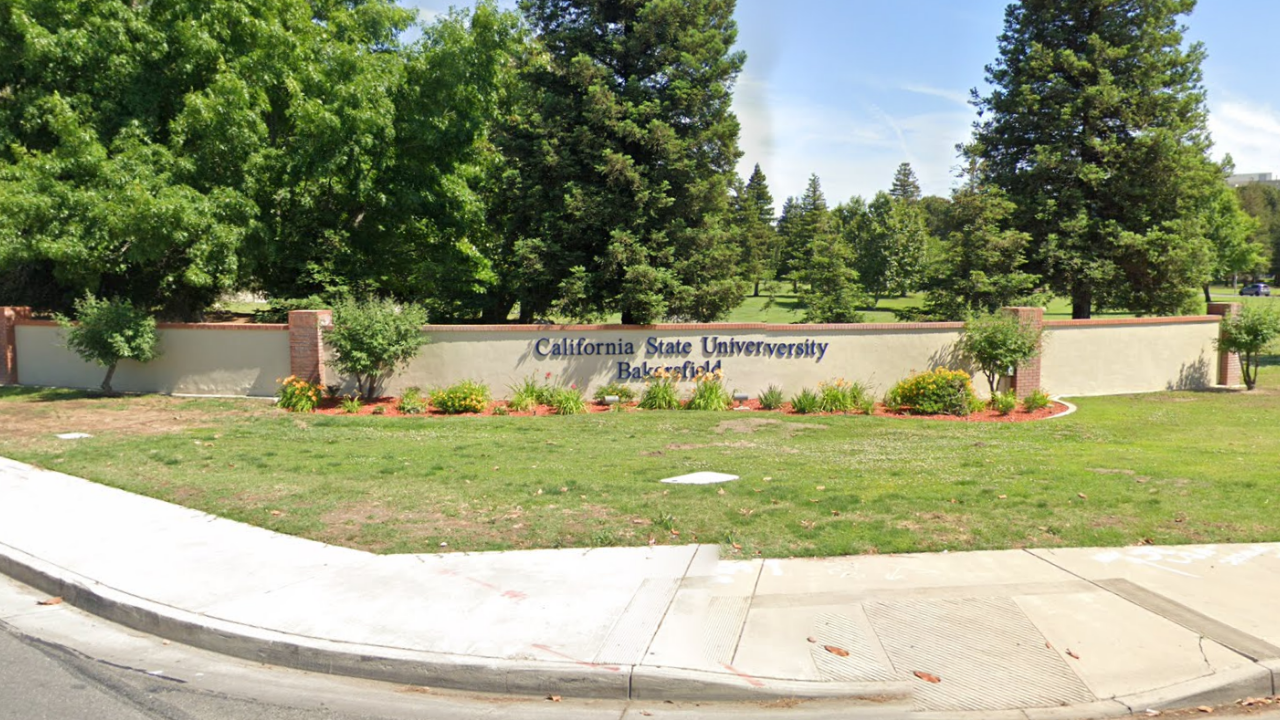 BAKERSFIELD, Calif. — California State University, Bakersfield was recently ranked in two national publications for its affordability and return on investment for students.

CSUB was recognized in the top 10 percent of LendEDU’s Fifth Annual College Risk-Reward Indicator Study and ranked no. 26 on the Top 100 Most Affordable Public Schools with the Highest Return on Investments for Great Value Colleges.

LendEDU’s nationwide study analyzes four-year colleges and universities to find those that provide the best return on investment for students by factoring in average early career pay and average student loan debt at graduation.

Rankings for Great Value Colleges are determined by using data collected from College Navigator regarding tuition, as well as program information gleaned directly from each institution’s official website. For this ranking, affordable tuition, 40-year ROIs and national recognition as a top public school were considered.

More information about the study can be found here.