The legendary Count Basie Orchestra is coming to Bakersfield this weekend 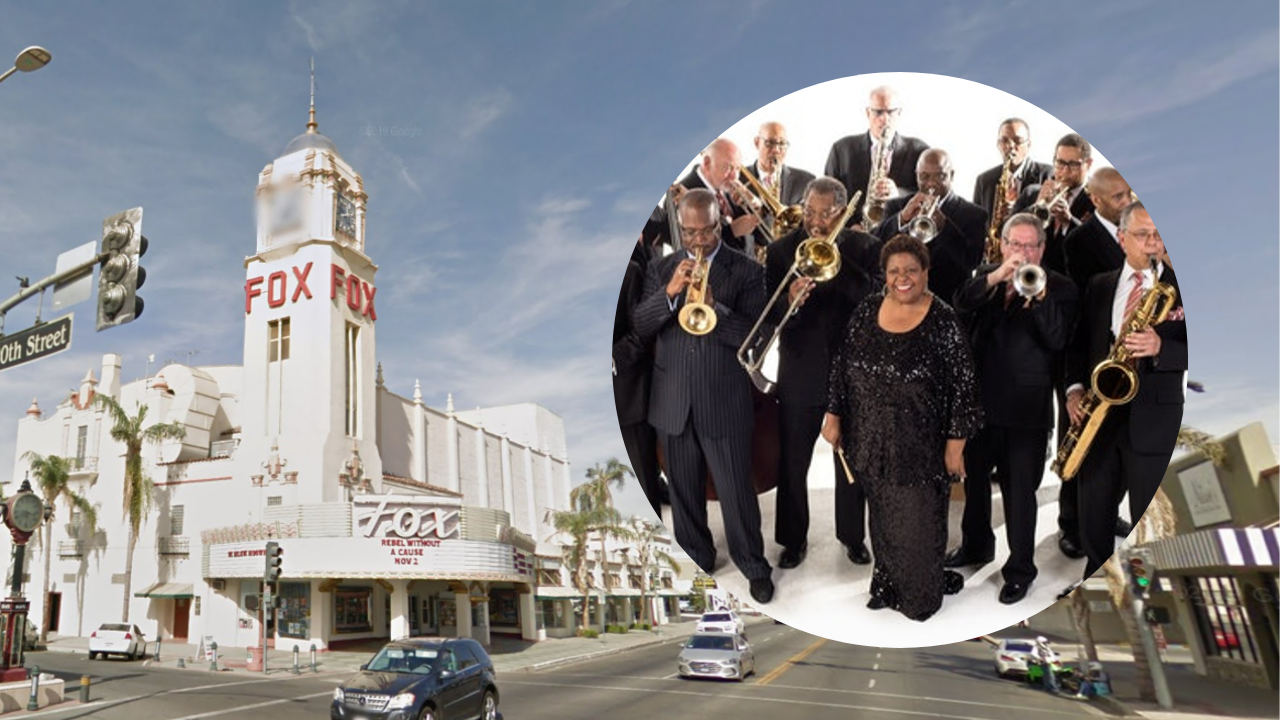 BAKERSFIELD, Calif. — If you are a fan of great jazz music, then the Fox Theater has just the event for you! The Count Basie Orchestra is coming to Bakersfield this weekend.

Count Basie was one of the true legends of jazz music. He formed the original County Basie Orchestra in 1935 and led the group for almost 50 years.

According to the Fox Theater, "Since Basie’s passing in 1984, Thad Jones, Frank Foster, Grover Mitchell, Bill Hughes, Dennis Mackrel, and now Scotty Barnhart, have led the Count Basie Orchestra and maintained it as one of the elite performing organizations in Jazz."

And now this legendary orchestra is coming to the Fox Theater to perform on Saturday, October 12th at 7:30 p.m.

Hitting the stage will be some of the same artists hired by Basie himself, including guest vocalist Carmen Bradford (joined in 1983) and trombonist Clarence Banks (joined in 1984). Other Long-time members include Doug Miller, David Keim, Alvin Walker, Mark Williams, Will Matthews, Endre Rice, Doug Lawrence, and David Glasser.

Tickets are still available at the Fox Theater Box Office, or online.