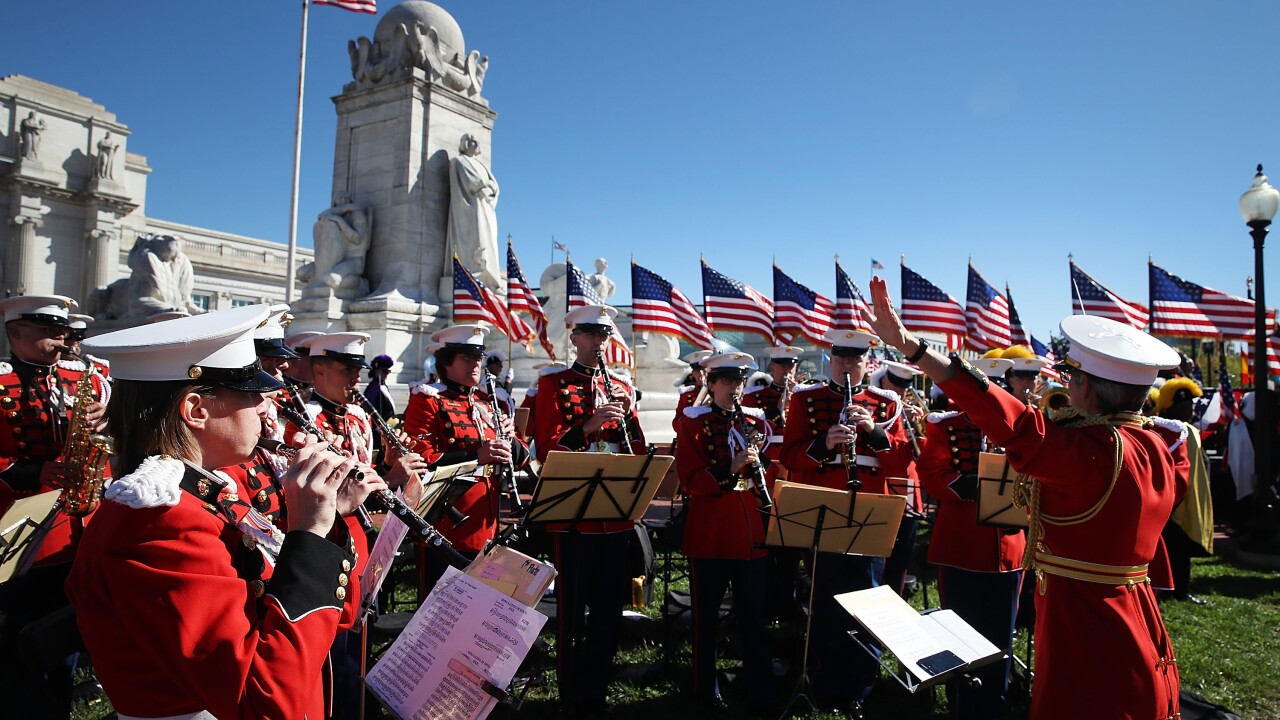 BAKERSFIELD, Calif. — It's been 10 years since the president's own United States Marine Band has performed in Bakersfield and now you have a chance to get tickets to this patriotic performance.

The band is traveling more than 2,000 miles to perform in Bakersfield as part of their West Coast tour. They will perform some instrumental solos and a salute to the Armed Forces.

The band will be in Bakersfield on October 20th but tickets were officially released Sunday.

Tickets are free but you have to reserve them ahead of time and you are limited to just four tickets per person.