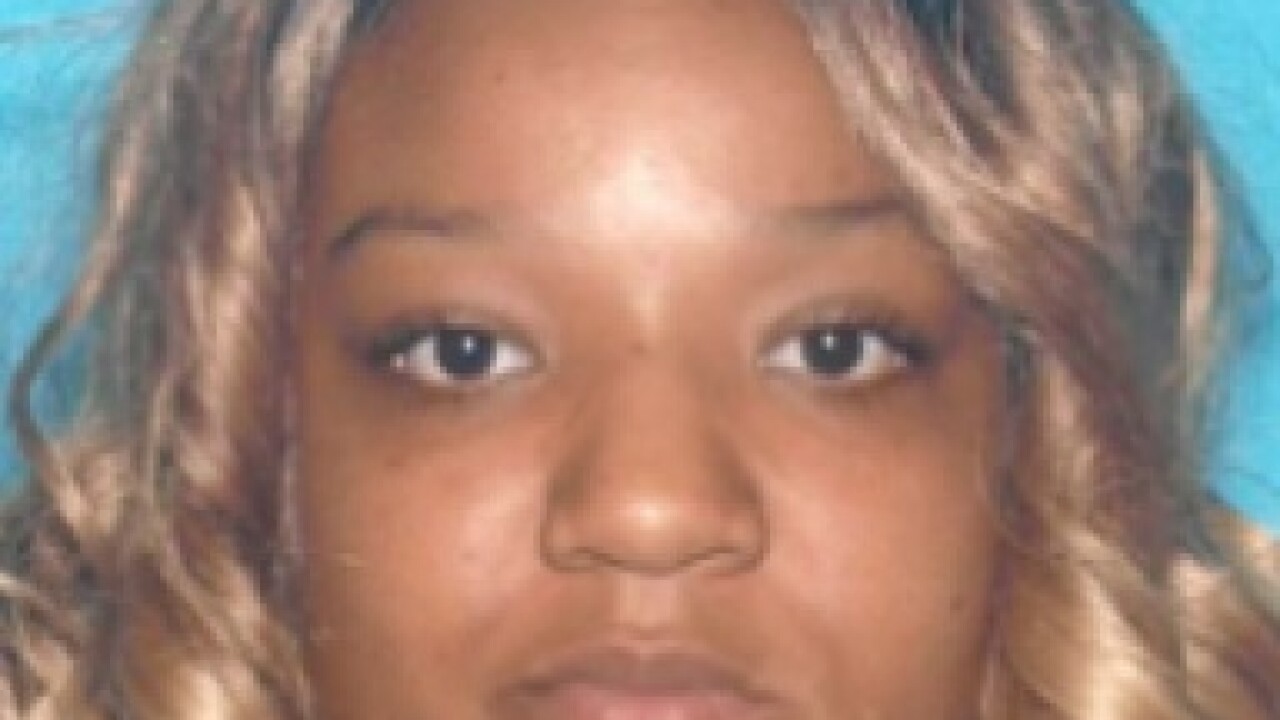 The woman who was arrested earlier in December for alleged "child stealing" allegedly also physically assaulted one of her children.

According to court records obtained by 23ABC, in October, the 21-month-old child of Zachiah Pratt was being treated at Memorial Hospital. Bakersfiseld Police were called to Memorial for suspected child abuse.

The child was treated for bruising four to five inches covering her lower back and bruising to her pelvic region. According to court documents the child also had a small "A" carved into her neck with a sharp object.

Pratt was arrested Dec. 19, more than a month after her two children went missing.

Pratt faces multiple counts, including child stealing and willful cruelty to a child.

She's scheduled to be in court on Friday.