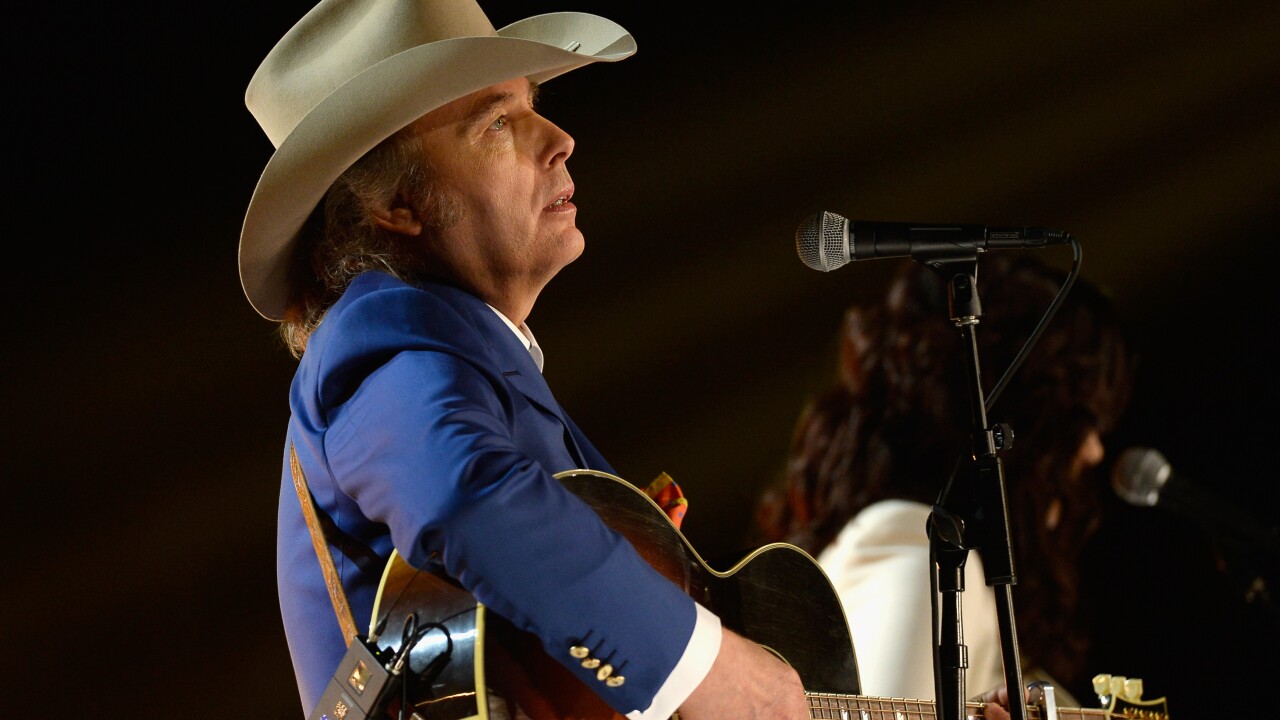 Yoakam "has sold more than 25 million albums worldwide, and he is a 21-time nominated, multiple GRAMMY Award winner. He has 12 gold albums and 9 platinum or multi-platinum albums, with five of those albums topping Billboard’s Country Albums chart and another 14 landing in the Top 10. Nearly 40 of Yoakam’s singles have charted on Billboard, with 14 peaking in the Top 10."

Currently on the LSD Tour with Lucinda Williams and Steve Earle, Yoakam will return to Bakersfield and the Fox Theater on Friday, October 11th.