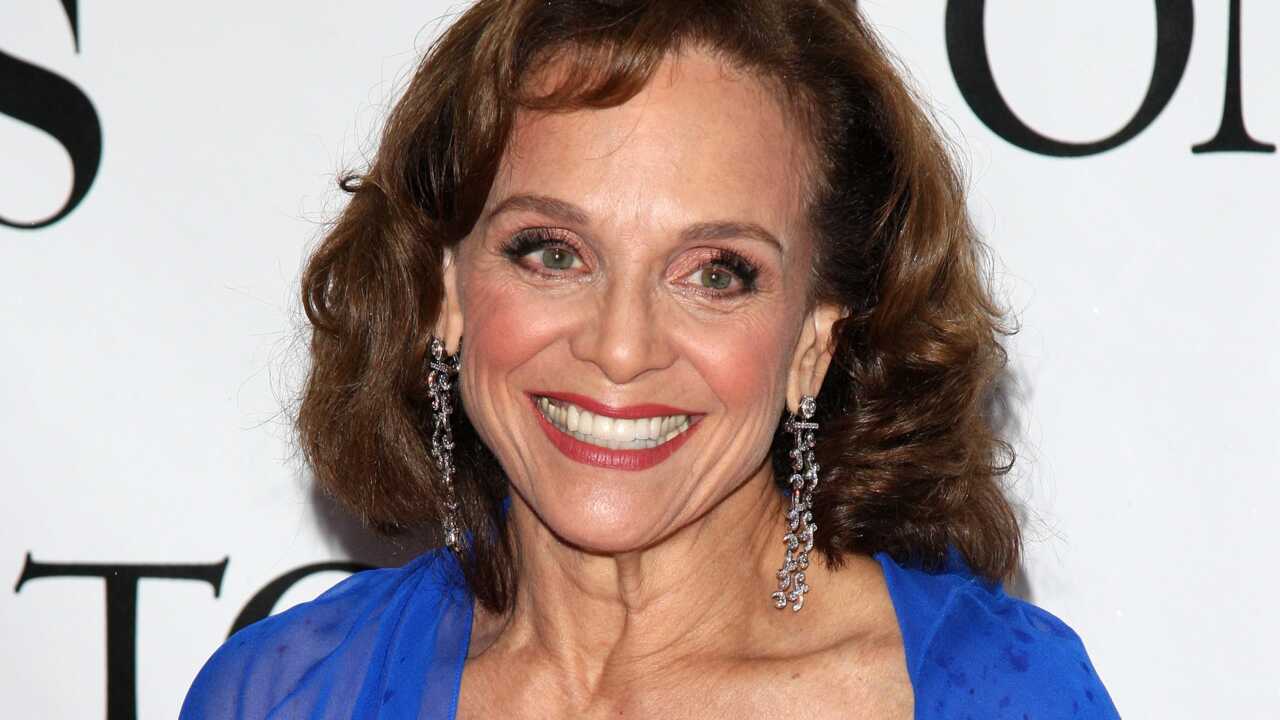 Harper, 80, was probably best known for playing Rhoda Morgenstern on the Mary Tyler Moore Show as well as the spin-off Rhoda. She won four Emmys and a Golden Globe in that time.

She later appeared on the sitcom Valerie, which was later renamed The Hogan Family after her departure.

This story is still developing and will be updated.