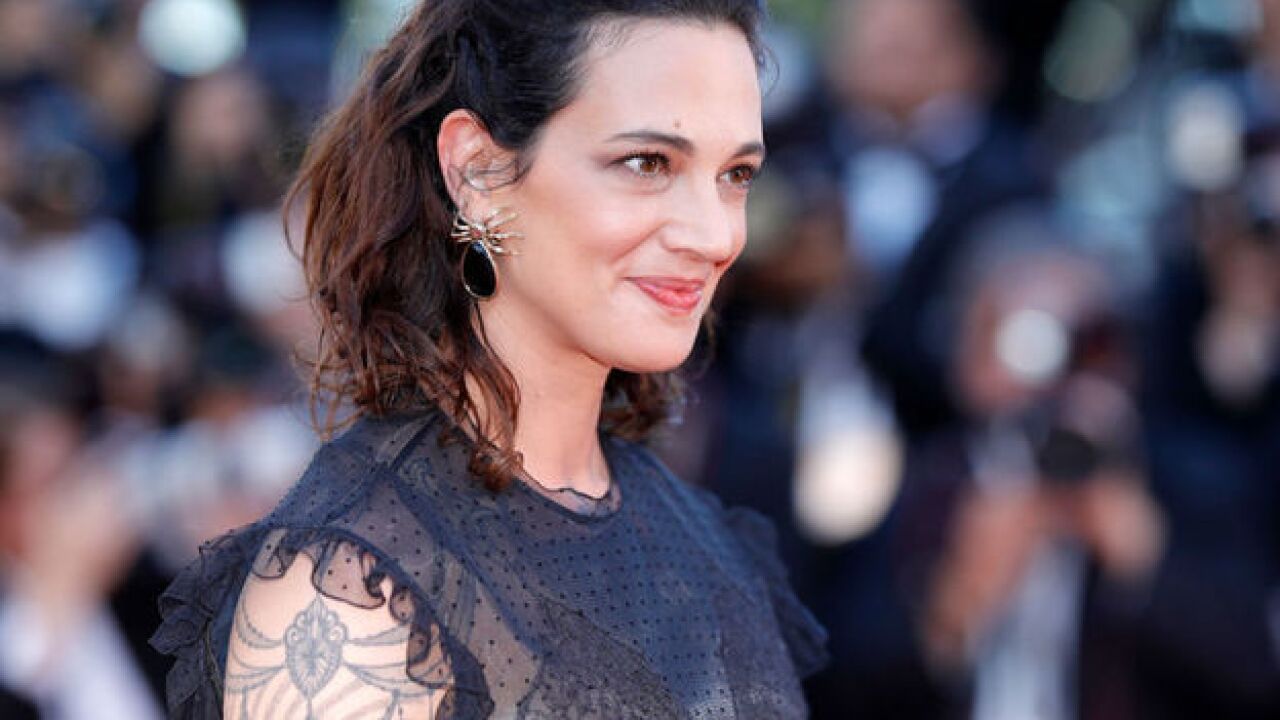 In a lengthy letter posted to his website on Wednesday, Asia Argento's attorney disputes allegations from actor Jimmy Bennett that his client sexually assaulted Bennett in 2013.

Argento's attorney claims that although Argento's former boyfriend, Anthony Bourdain, paid Bennett $250,000 as part of the settlement, Argento would not be making further payments.

"It was inaccurately revealed that a $380,000 settlement had been paid by Asia to Bennett in an attempt to preclude Bennett form making any allegations against Asia which would certainly create the impression that Asia was responsible for the alleged incident," the statement continued. "Bourdain chose to protect Asia's and his reputation and to pay Bennett and allowed Bennett to extract payments from him ... now that Mr. Bourdain has passed away and is not able to comment on his desire to avoid potential scandal which resulted in his facilitating payment to Bennett, Asia will not permit any portion of the balance of the $380,000 payment to be paid to Bennett who has already received $250,000 from Anthony Bourdain."

Bourdain, whose series "Parts Unknown" airs on CNN, died by suicide in June.

Shortly after, TMZ published a "selfie" of Argento and Bennett that appeared to show them in bed together.

At the time, Bennett issued a statement to CNN through his attorney, Gordon K. Sattro.

"I did not initially speak out about my story because I chose to handle it in private with the person who wronged me. My trauma resurfaced as she came out as a victim herself," Bennett's statement read in part. "I was underage when the event took place, and I tried to seek justice in a way that made sense to me at the time because I was not ready to deal with the ramifications of my story becoming public. At the time I believed there was still a stigma to being in the situation as a male in our society."

CNN has contacted the Los Angeles County Sheriff's Department for comment. Last week, a spokesperson for the department told CNN that investigators are interested in speaking with Bennett about his allegations against Argento but had been unable to reach him.