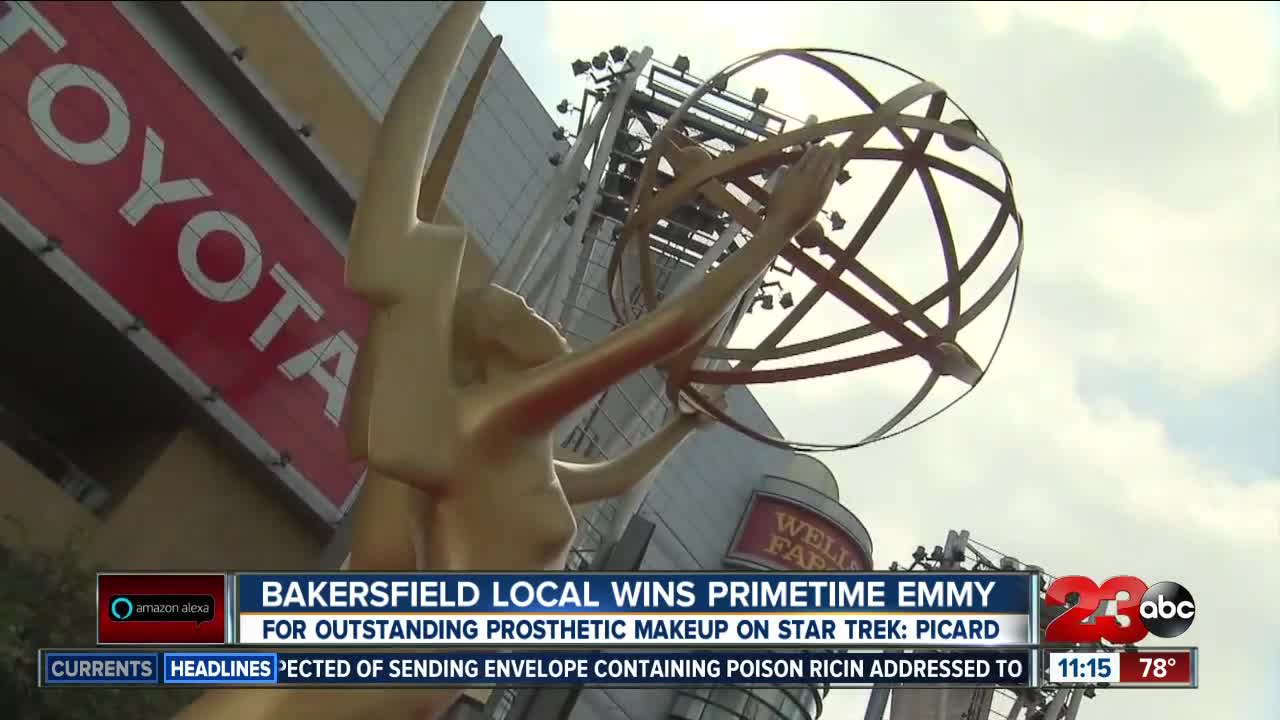 From the Golden Empire, to winning a golden statuette: here’s how this Bakersfield local made it big in Hollywood and got his first Emmy win. 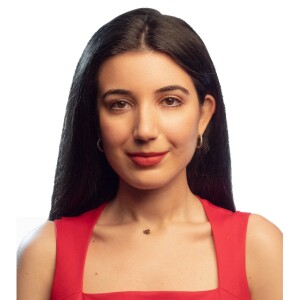 From the Golden Empire, to winning a golden statuette: here’s how this Bakersfield local made it big in Hollywood and got his first Emmy win:

Like most kids from the ‘70s, Michael Ornelaz grew up going to drive-in movies in San Jose and Bakersfield while visiting his father’s family in Wasco.

What sparked his interest in film? Not the lights, not the camera, but the makeup!

“My parents would take me and my brothers and my sister to go see the old “Planet of the Apes”movies and that’s what kind of sparked an interest,” Emmy award-winning makeup artist Michael Ornelaz said. “My brother and U, and our friends in the neighborhood were really into KISS the band, and we did the KISS makeup.”

Fast forward to 2020...After thirty years in Hollywood, Ornelaz picked up his first Emmy win this year, for Star Trek: Picard. He and his team were also nominated for special effects makeup on the Disney+’s The Mandalorian. He discovered the news the day before his birthday, Wednesday.

That’s thirty years of making the commute from Bakersfield to Los Angeles, and he’ll be making the same drive to pick up his statuette from the television academy!

"Of course due to COVID, I wasn’t able to get on the stage so that was like, ugh, but it was fantastic," Ornelaz said. "I was surrounded by really close friends and colleagues, so we enjoyed the win.”

Before he made it on a set, Ornelaz got his start on the stage; the faces of San Francisco Opera, The San Francisco Ballet and the San Jose Center for the Performing Arts were his first canvases.

"Having friends and colleagues that made the journey to Hollywood, I thought that was something that my wife and I and our kids decided we wanted to do,” Ornelaz said.

After knocking on many doors, Ornelaz said he became a mold maker at Stan Winston studio before moving on to Legacy and freelancing. He was promoted when his boss saw he could “do more.”

“And I did. I began building wigs and mustaches and building prosthetics, and eventually one thing led to another," Ornelaz said.

If you’re wondering what that destination led to: The sets of "Jurassic Park" and" The Terminator" movies, not to mention eventually working with Martin, Scorsese, James Cameron and Stephen Spielberg.

One fond memory Ornelaz shared from over the years was doing James Cameron’s Halloween makeup a few years back.

“I was happy to have my wife there. because she kind of calmed things down, and kept him busy, because all three directors are very, very focused," Ornelaz said. "The one comment he made to me was, ‘Mike, you made me camera ready!’ And that’s what our job is as makeup artists.”

Ornelaz still excels in getting actors camera-ready. his skills in prosthetics and special effects are what earned Ornelaz and his team those Emmy nominations and Emmy win this year.

“As a kid, that’s all I dreamt about: Imagining different characters from different universes, playing it up and being able to actually physically create and use my imagination...It has come full circle,” Ornelaz said.

No matter how many iconic movies he’s helped bring to life, Ornelaz still keeps his roots in Kern County strong. He has this parting advice for local kids who have a similar Hollywood dream:

“A lot of doors you knock on are going to be closed, but just be persistent. Be persistent and work hard," Ornelaz said.