Barbie releases 2020 edition of Dia de Muertos doll, already ‘out of stock’ in many places 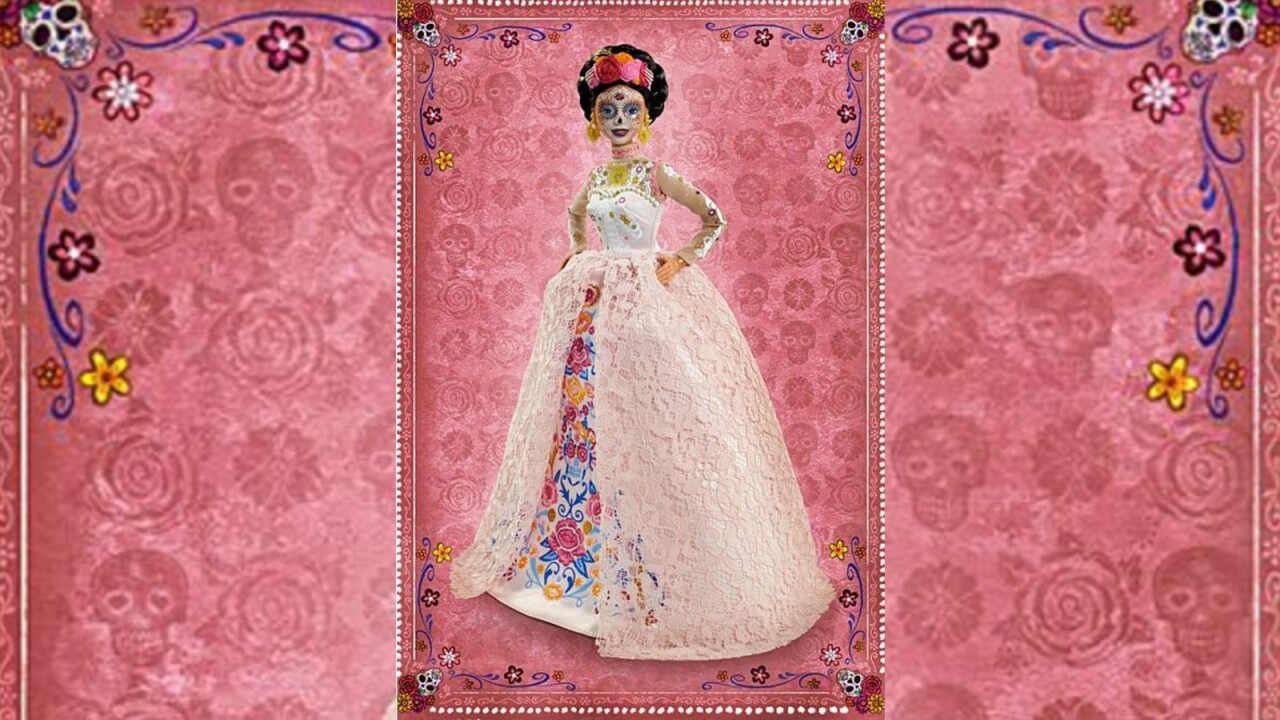 In 2019, the doll maker released their first-ever Dia de Muertos Barbie Doll. It was one of the company’s most popular dolls for last year, and Mattel announced it would be the first in a collection.

As promised, a version of the doll was released this year. A search of online retailers days after the release finds many “out of stock” messages. Amazon says the doll is currently unavailable, as does Walmart and Target’s websites. A quick search will show if there are any available in-store at locations, but the results are few.

The 2020 edition features a light pink lace dress with floral and skeleton accents, along with traditional skeleton-like designs on her face.

Dia de Muertos, Day of the Dead, is celebrated between October 31 and November 2 each year throughout Mexico, and many people of Mexican heritage around the world. It is a time to gather with family to celebrate the lives of departed loved ones. Events include music, food, sweets, flowers and offerings to loved ones.