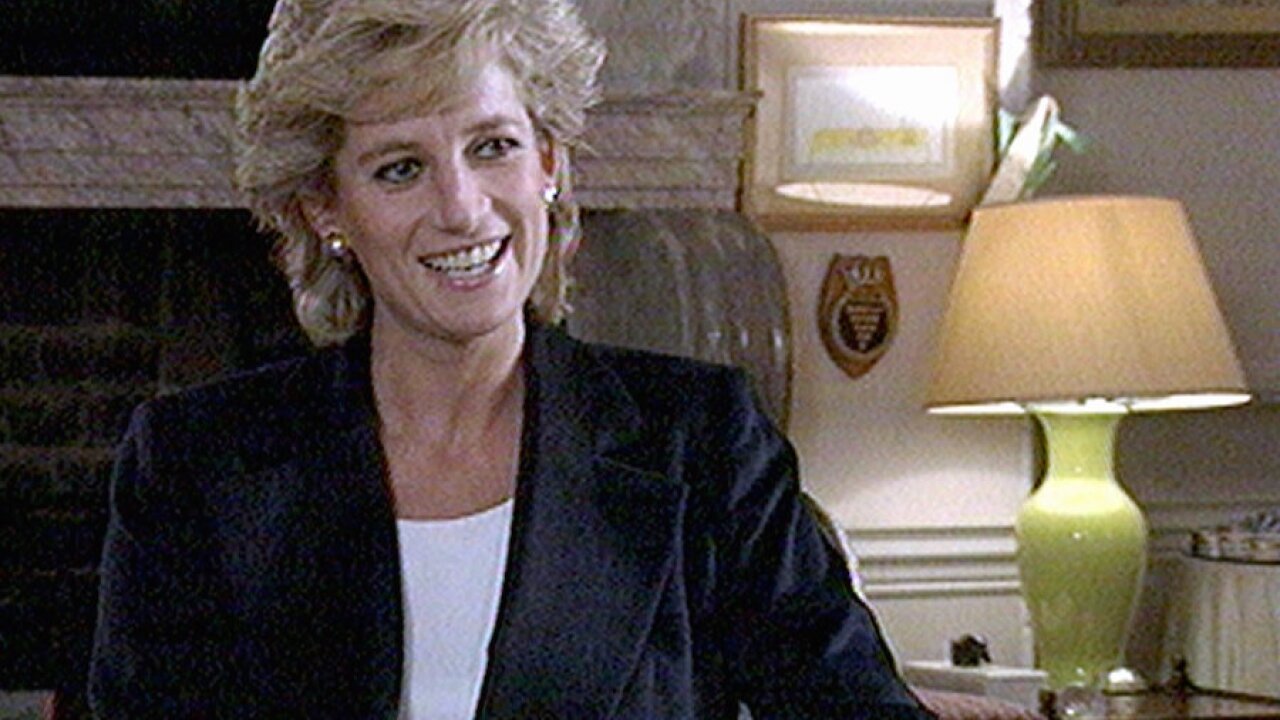 AP1995
ASSOCIATED PRESS
FILE - Princess Diana, laughs in this televison image, during an interview aired on the BBC Panorama program Monday Nov. 20, 1995, as she claimed the whole of Britain was in labor with her during the birth of her sons. The Princess acknowledged having had been in love with Major James Hewitt and was devastated by the book he wrote detailing the adulterous relationship. (AP Photo/BBC Panorama)MANDATORY CREDIT

The British Broadcasting Corporation has reportedly opened an investigation into how journalist Martin Bashir secured Princess Diana's 1995 interview with the network after a shocking allegation aired during a two-part documentary on the British network ITV on Monday and Tuesday.

According to USA Today, Bashir allegedly asked a graphic designer to create fake bank statements to persuade Princess Diana to talk to him on camera.

According to the New York Times, doubts rose about how Bashir obtained the interview, but an earlier BBC internal investigation exonerated him.

During the Nov. 20, 1995 interview, which aired on the BBC's program Panorama, the Princess spoke about how she desperately wanted her marriage to Prince Charles to work. She also spoke about the pressure from the media and her husband's infidelity that caused her to "escape" in binges of eating and vomiting, the Associated Press reported.

According to the AP, an estimated 15 to 20 million viewers watched the Princess discuss her life, her children, and her estranged husband Prince Charles.