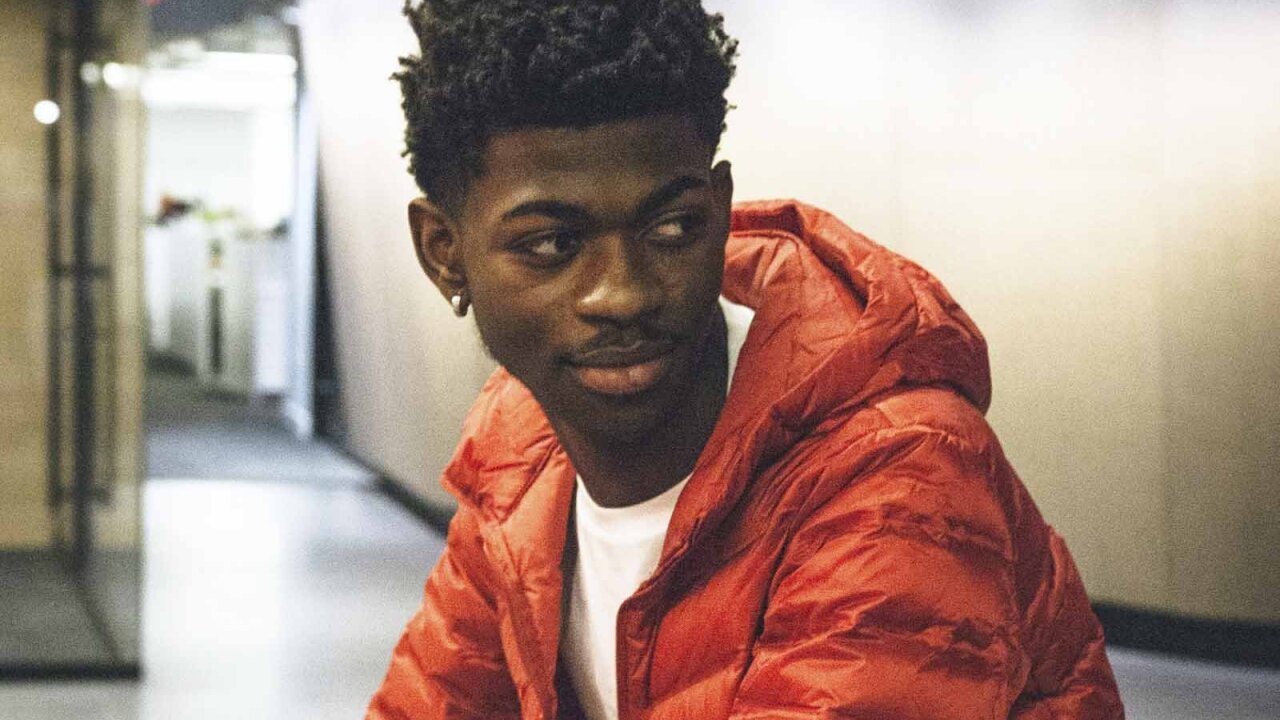 It's not even two minutes long, but some are spending plenty of time debating a song about a horse by an up-and-coming rapper.

Atlanta's Lil Nas X has had a viral hit with the song "Old Town Road," which Billboard has reportedly pulled from its country music charts.

The song found love on the TikTok app, where users create and share video clips set to music.

But according to Rolling Stone magazine, Billboard pulled it from the country charts.

"Upon further review, it was determined that 'Old Town Road' by Lil Nas X does not currently merit inclusion on Billboard's country charts," Billboard said in a statement to Rolling Stone.

"When determining genres, a few factors are examined, but first and foremost is musical composition. While 'Old Town Road' incorporates references to country and cowboy imagery, it does not embrace enough elements of today's country music to chart in its current version."

Some supporters are seeing both red -- and black -- with that decision, accusing Billboard of racism.

Country artist Meghan Linsey also spoke up in support of the song being on the country chart.

"That is some BS," Linsey tweeted. "It's got plenty of 'country elements' and its as 'country' as anything on country radio, tbh."

Others pointed out that artist Post Malone's music has hit the hip-hop charts (his "Rockstar" featuring rapper 21 Savage peaked at No. 1 on Billboard's Hot R&B/Hip-Hop Songs chart) despite him declaring he is not a hip-hop artist.

"If Lil Nas X can't be on the billboard country list cause it 'it does not embrace enough elements of today's country music' then I want EVERY Post Malone song on the billboard hip hop list taken down immediately," one person tweeted.

"Billboard's decision to take the song off of the country chart had absolutely nothing to do with the race of the artist," the statement said.

CNN has reached out to Lil Nas X's label, Columbia Records, and Billboard for comment.