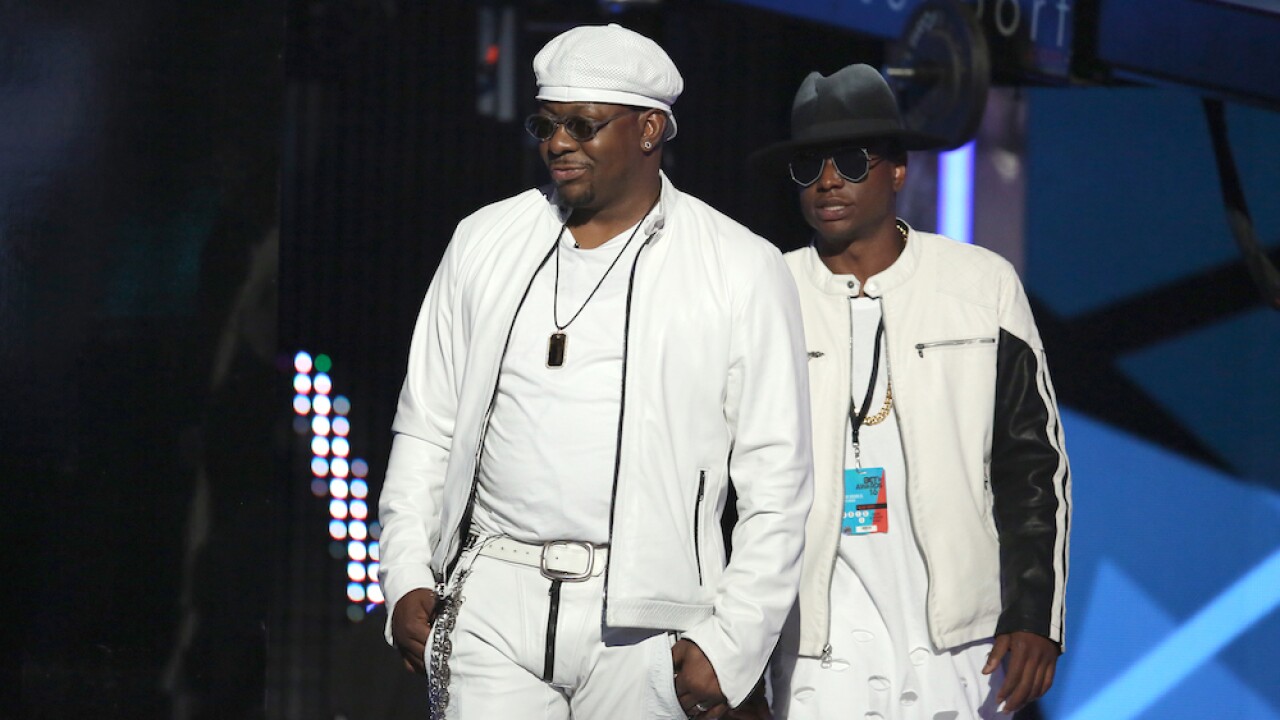 LOS ANGELES — The son of singer Bobby Brown was found dead at a Los Angeles home on Wednesday. He was 28 years old.

Los Angeles Police told The Los Angles Times officers were responding to a medical emergency when they found Bobby Brown Jr.’s body around 1:50 p.m. Wednesday at a home in Encino.

His son’s death is the latest in a string of misfortune for Bobby Brown.

Legendary singer and Brown's ex-wife Whitney Houston was found dead in a bathtub in 2012. Their daughter, Bobbi Kristina Brown — Bobby Brown Jr.'s half-sister — died in 2015 at the age of 22 in a similar fashion.

An agent for Bobby Brown chose not to provide comment to CNN.