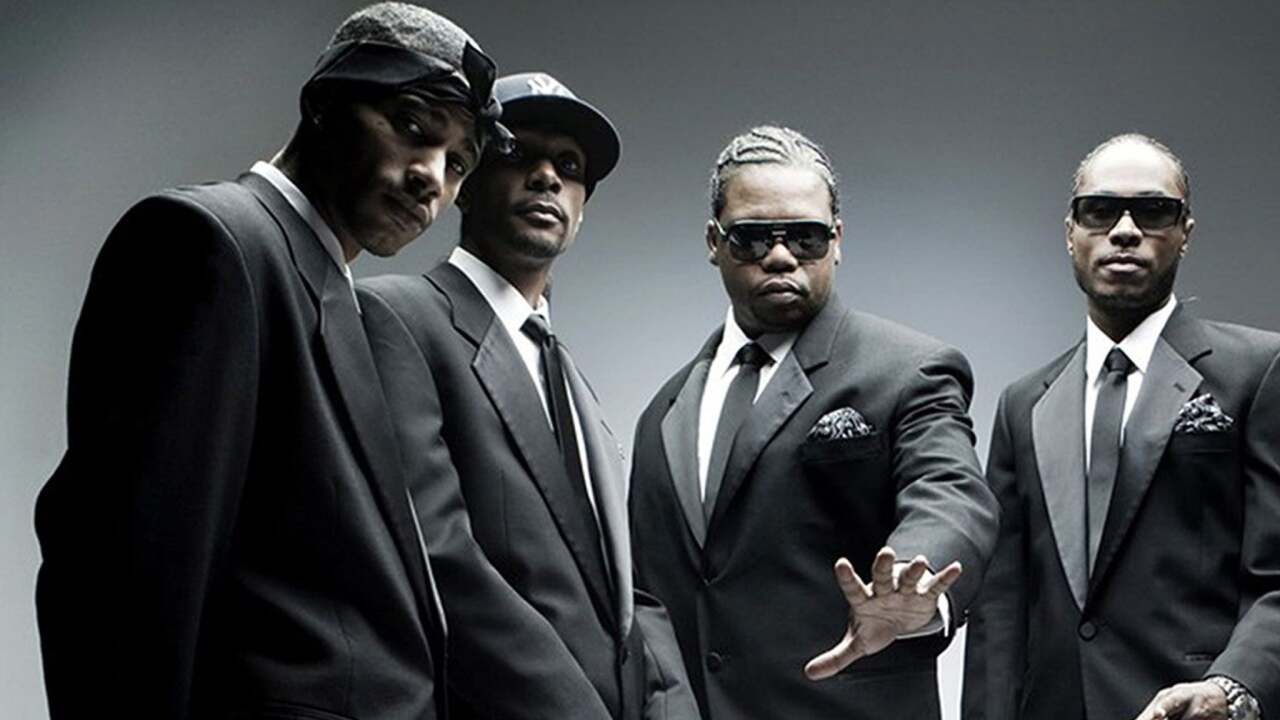 In 1995, the group released its second album, E. 1999 Eternal, which included hits “1st of tha Month” and “Tha Crossroads.” A tribute to the recently deceased Eazy-E, “Tha Crossroads,” won a GRAMMY award in 1997. The Art of War, the group’s third album, was also released in 1997. Bone Thugs is also the only group that has worked with deceased artists 2Pac, The Notorious B.I.G., Eazy-E & Big Pun while they were still alive. The editors of About.com ranked them #12 on their list of the “25 Best Rap Groups of All Time,” and MTV called them “the most melodic hip-hop group of all time.”

Bone Thugs-N-Harmony will be performing at The Historic Bakersfield Fox Theater on May 29, 2020 Tickets go on sale on Friday, February 7 at 10 a.m. and can be purchased online, by calling us (661) 324-1369, or by visiting the Fox Theater box office.

The last time the group was in Bakersfield, a stabbing took place outside the Fox Theater that led to the death of 19-year-old Kasey Villegas. Four people were arrested in connection to the stabbing. Three of those arrested face trial in March. Joel Esteban Rodriguez, Jesse Carlos Reyes and Heraclio Ugues all face first degree murder and assault charges.

There is now information if additional security will be provided for the show, but the Fox Theater issued the following statement when announcing the show: "Gang-related apparel is prohibited from The Fox Theater. Guests will be denied entry if they are wearing anything gang-related. This includes Solid Colored T-Shirts and Sports Memorabilia. Fighting or engaging in any action that may harm, endanger, threaten or bring discomfort to another patron will result in IMMEDIATE EJECTION from the Fox Theater. Refunds will NOT be issued to those ejected."