Catch ESPN's "The Last Dance" on 23ABC starting this Saturday 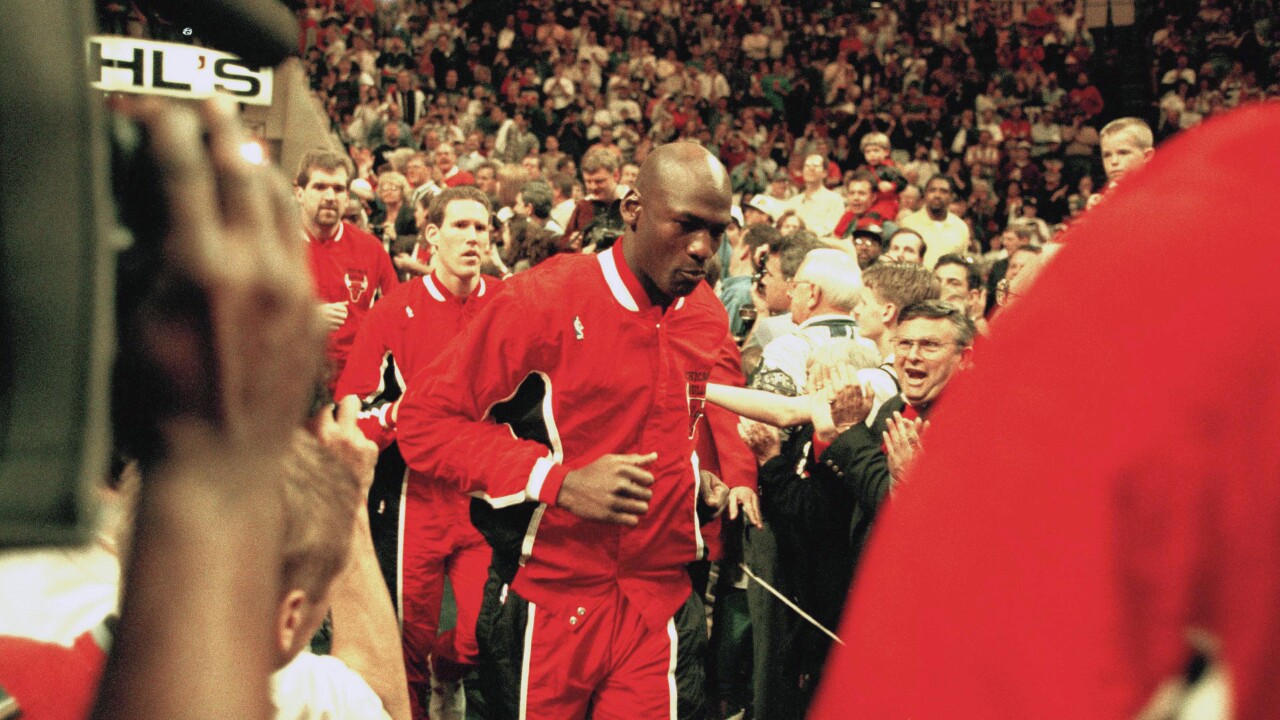 Did you miss ESPN's 10-part ESPN docu-series chronicling the life and career of legendary basketball Hall of Famer Michael Jordan? Well, 23ABC has your last chance to see "The Last Dance" starting this Saturday.

"The Last Dance," which celebrated the Chicago Bulls teams of the 1990s, will air Saturday nights on 23ABC over the course of five weeks in May and June.

The Jason Hehir-directed series narrates the story of one of the greatest basketball icons and most successful teams in sports history, Michael Jordan and the 1990s Chicago Bulls, and features never-before-seen footage from the 1997-1998 season as the team pursued its sixth NBA championship in eight years.

The original ESPN airings was ESPN's most-watched documentary content ever. The Nielsen company says the final two episodes of the series, which premiered on the last five Sunday nights, averaged 5.9 million viewers.