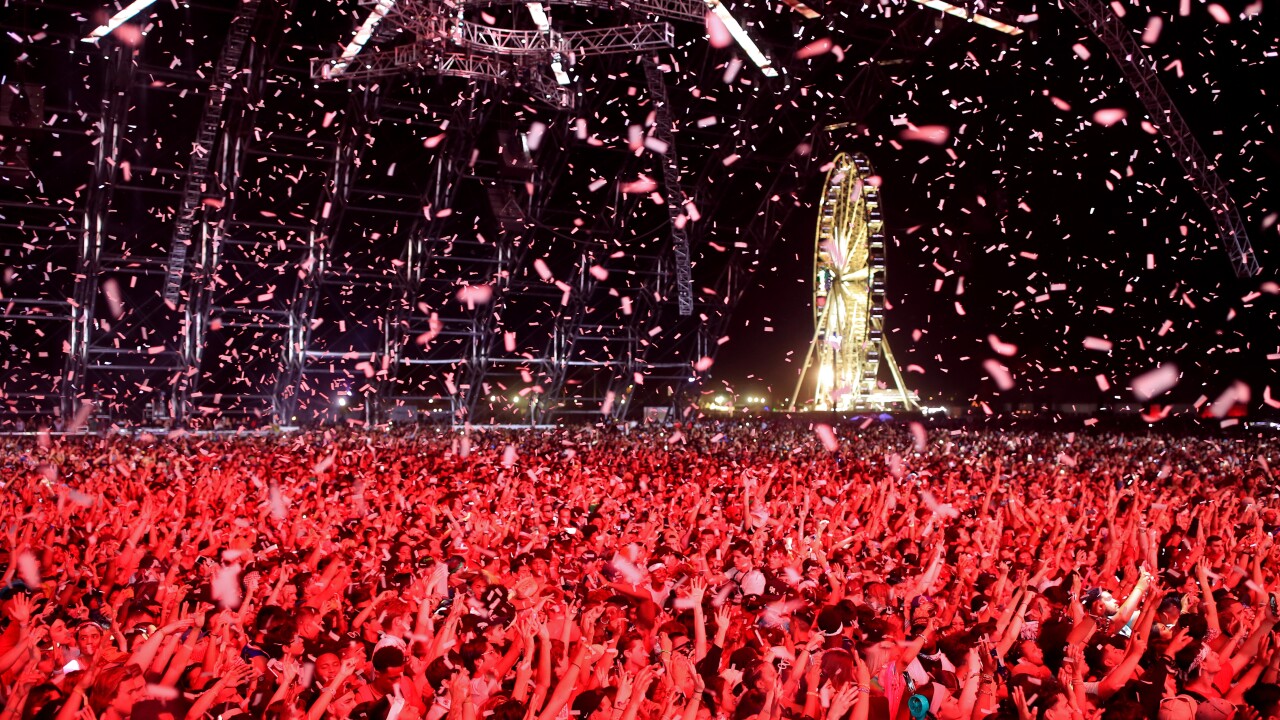 INDIO, Calif. (KABC) -- — The Coachella Valley Music and Arts Festival released its 2019 lineup, which includes big names such as Childish Gambino and Ariana Grande - both announced as headliners.

The music festival will return to the Empire Polo Club in Indio for two weekends set for April 12 - 14 and April 19 - 21.

Passes for Coachella Valley Music and Arts Festival go on sale Friday at 11 a.m. on coachella.com.