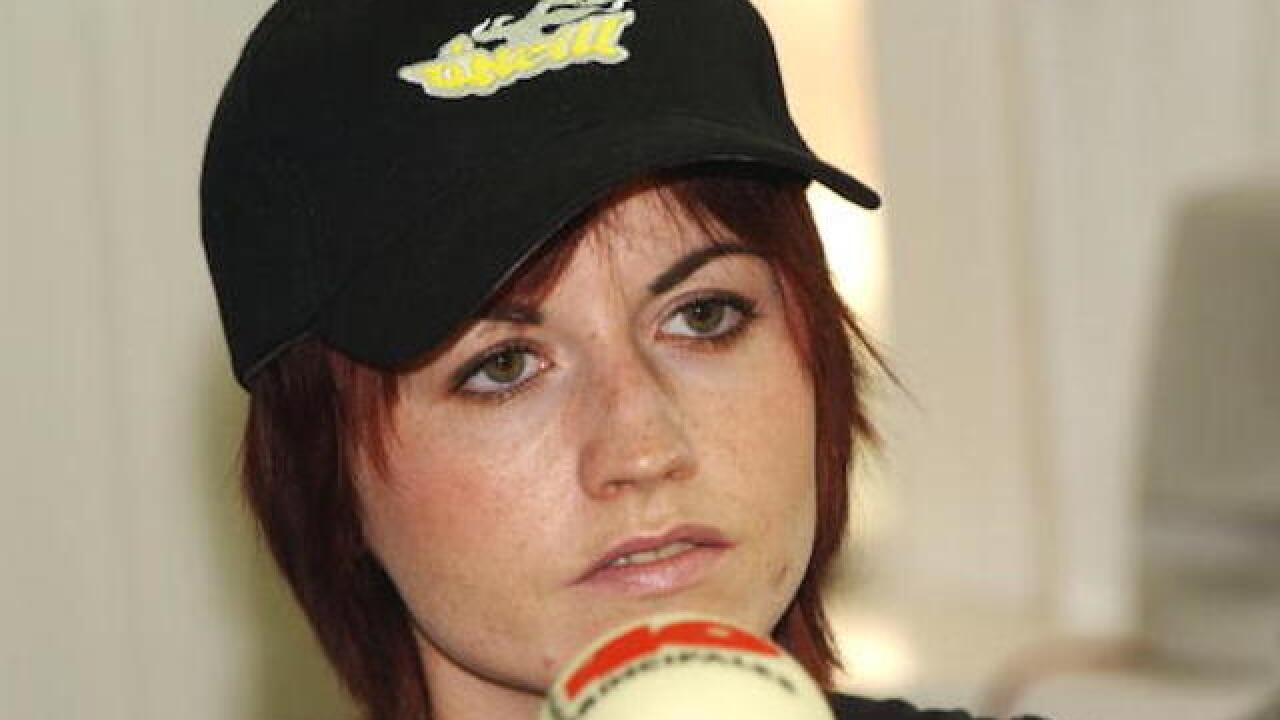 Image copyright 2018 Getty Images. All rights reserved. This material may not be published, broadcast, rewritten, or redistributed.
Carlos Alvarez
<p>MADRID, SPAIN - SEPTEMBER 12: Dolores O'Riordan, singer of musical group The Cranberries, answers questions during an interview for the promotion of her new album "Stars: The Best of the Cranberries 1992-2002" at 40 Principales Station September 12, 2002 in Madrid, Spain. (Photo by Carlos Alvarez/Getty Images)</p>

Dolores O'Riordan, the lead singer of Irish band The Cranberries, died in January by drowning due to alcohol intoxication, an inquest at Westminster Coroner's Court heard Thursday, according to Britain's Press Association.

The death of O'Riordan in a London hotel room in January was an accident, coroner Shirley Radcliffe ruled at Westminster Coroner's Court, PA reported.

O'Riordan, who was 46 when she died, was in London for a short recording session, according to a statement from her publicist at the time.

The Cranberries rose to global fame in the mid-1990s with a string of hits, including "Linger," "Zombie" and "Dreams." The group, from Limerick, has sold more than 40 million albums worldwide.

RELATED: Celebrity deaths of 2018: Remembering those we've lost this year

In 2007, O'Riordan launched a solo project with her album "Are you Listening?" before reuniting with the group in 2009. She also teamed up with The Smiths' bassist Andy Rourke and DJ Ole Koretsky to provide the vocals for the group D.A.R.K.

In 2017, The Cranberries released "Something Else," an acoustic album featuring some of the band's most popular hits, along with three new recordings.

But they canceled many dates on their 2017 Europe and North America tour, with the band citing O'Riordan's ongoing back problems as the cause.

In a statement in January, Irish President Michael D. Higgins said O'Riordan's death was "a big loss" to the Irish arts community.