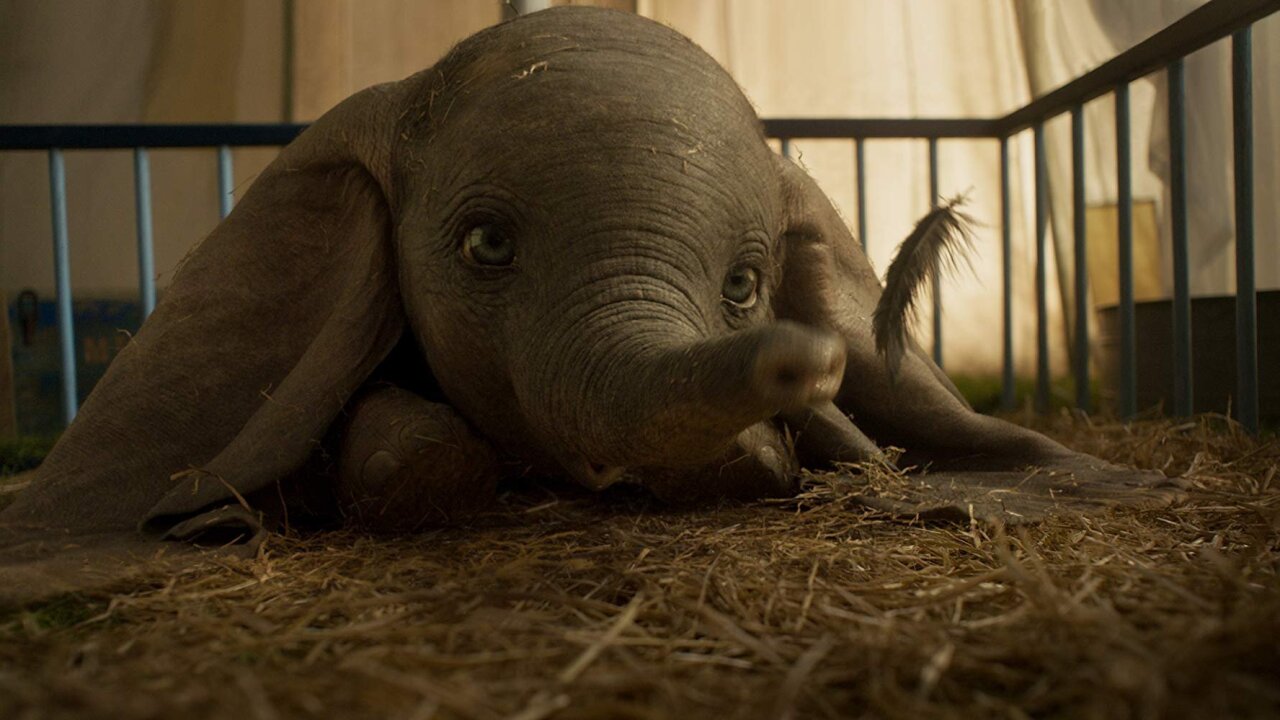 " Dumbo " didn't fly quite as high as expected this weekend.

Disney's live-action remake of its 1941 animated classic brought in an estimated $45 million in its North America box office debut. While $45 million is not a disastrous opening for the film, it is a disappointing one because Disney and box office experts both expected "Dumbo" would make $50 million .

The film, which stars Colin Farrell and Michael Keaton, took the top spot at the box office this weekend, and has made $116 million worldwide.

In second place was Jordan Peele's " Us ." The Universal horror hit earned an estimated $33.6 million in its second weekend of release.

The second weekend total for "Us" marked a 53% drop from its opening weekend haul. But "Us," which cost $20 million to make, surprised Hollywood with a $71 million opening last weekend.

The second weekend drop for "Us" put it roughly in line with other horror hits, such as 2017's "It" and 2018's "Halloween," which dropped by 51% and 59% respectively in their second weeks, according to Comscore.

"Dumbo" was the latest Disney animated classic to get a reboot. Others like "Beauty and the Beast" in 2017 and "Alice in Wonderland" in 2010 were box office hits for the company, and made more than $1 billion.

The sluggish performance of "Dumbo" might be because of a lukewarm critical reception. The film holds a 50% score on review site Rotten Tomatoes.

Even though "Dumbo" disappointed, Disney's live action remakes should rebound at the box office soon.

The studio will release two more remakes of its animated classics this summer with "Aladdin" starring Will Smith and "The Lion King," which includes voice work by Donald Glover and Beyoncé.

"The Lion King" is one of the most anticipated films of 2019 and could end up being one of the biggest blockbusters of the year.