Dustin Lynch coming to Bakersfield and the Rabobank Arena in March 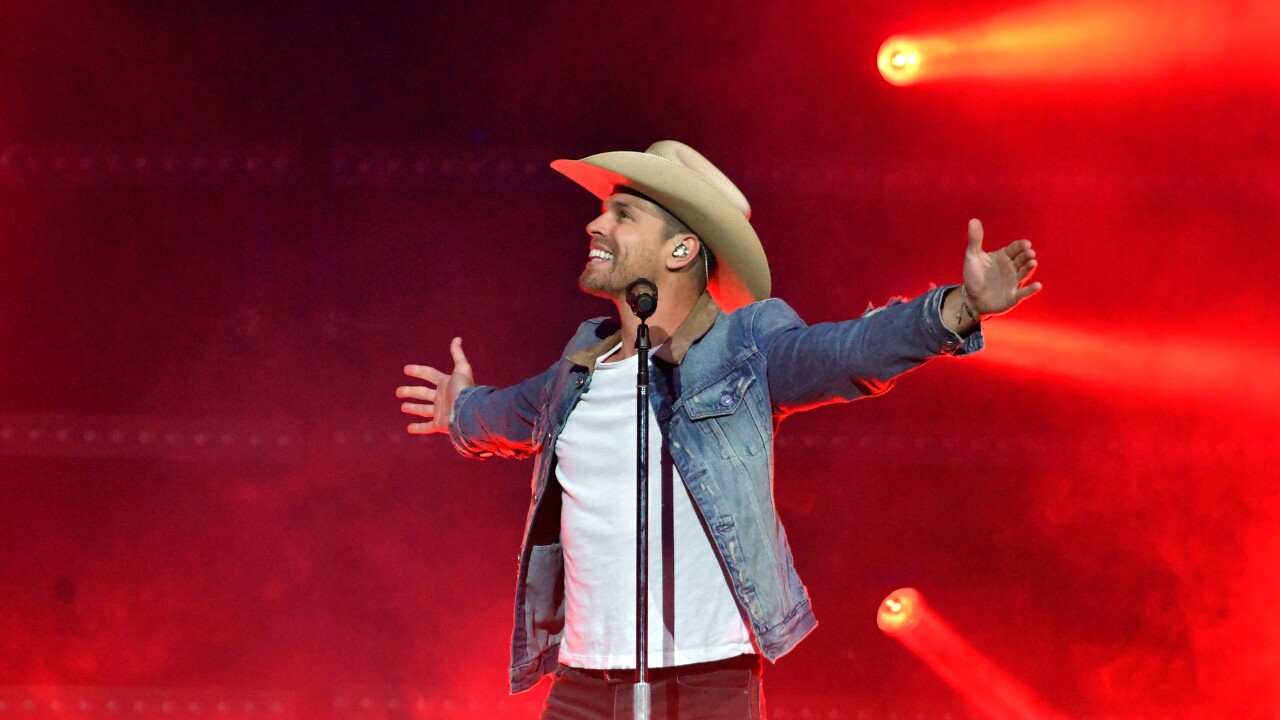 BAKERSFIELD, Calif. — Country music singer Dustin Lynch is coming to the Rabobank Arena in Bakersfield in March as part of his Stay Country tour.

Lynch first signed with Broken Bow Records in 2011 and released his first single, "Cowboys and Angels," in January 2012. He's had seven Top 10 hits on the Country Music charts, including "Where It's At," "Hell of a Night," "Seein' Red," "Small Town Boy," and "Good Girl." In 2014, he was nominated Top New Artist of the Year at the Academy of Country Music Awards. He released his new EP, Ridin' Roads, on March 8.