Dustin Lynch coming to the Mechanics Bank Theater in Bakersfield 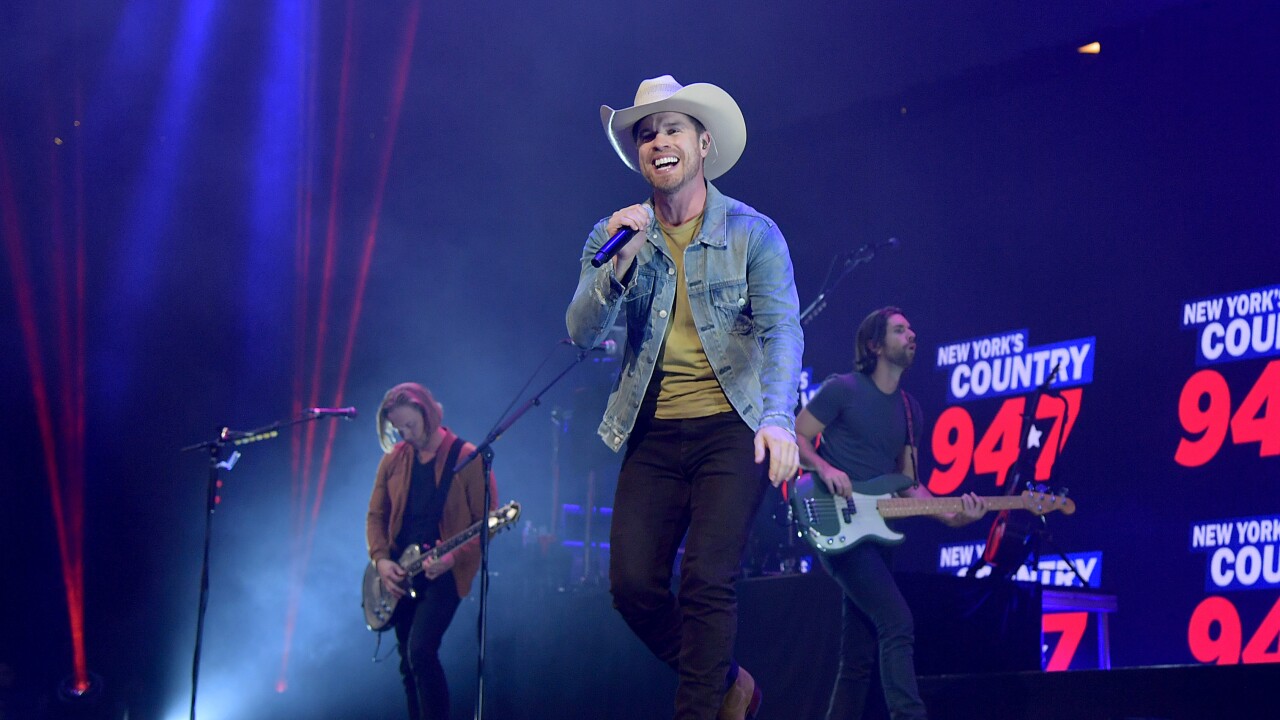 Country music star Dustin Lynch is bringing his Stay Country Tour to the Mechanics Bank Theater in Bakersfield on March 14, 2020.

Lynch, a Grand Ole Opry member, is a platinum-selling artist who came on the country music scene in 2012 with his self-titled debut album which reached #1 on the country music charts. He has had numerous Top 10 hits, including "Cowboys and Angels," "Small Town Boy," "Where It's At" and "Seein' Red."

According to Billboard magazine, 'Dustin Lynch has steadily built one of the most consistent recording careers in modern country music.” And Forbes magazine adds “with every passing album, Dustin Lynch achieves a new peak.”

Joining Lynch in Bakersfield will be Travis Denning.

Tickets are on sale now at the Mechanics Bank Theater box office or online.