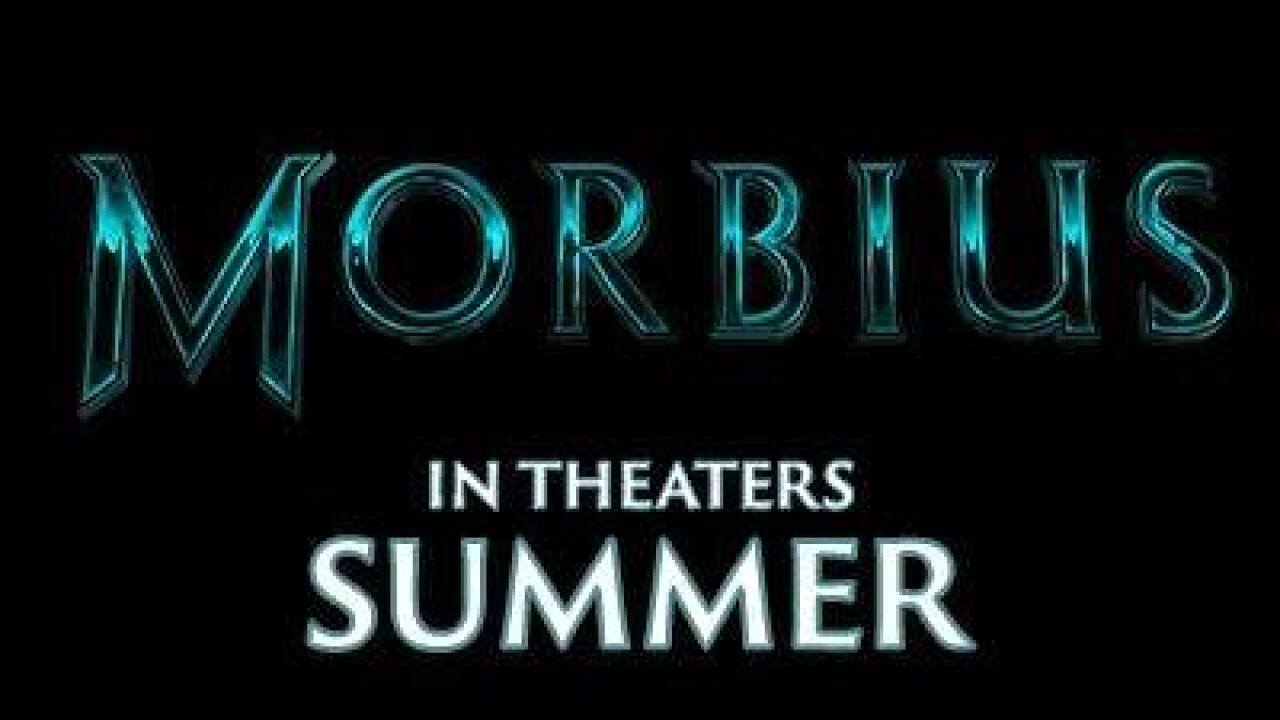 Morbuis star Jared Leto as Biochemist Michael Morbius who tries to cure himself of a rare blood disease, but inadvertently infects himself with a form of vampirism instead, according to IMDB.

The movie is based on Marvel Comics but is entirely a Sony Pictures production. Sony has not revealed the exact release date, only that Morbius will hit theaters this summer.