Five shows to binge in February 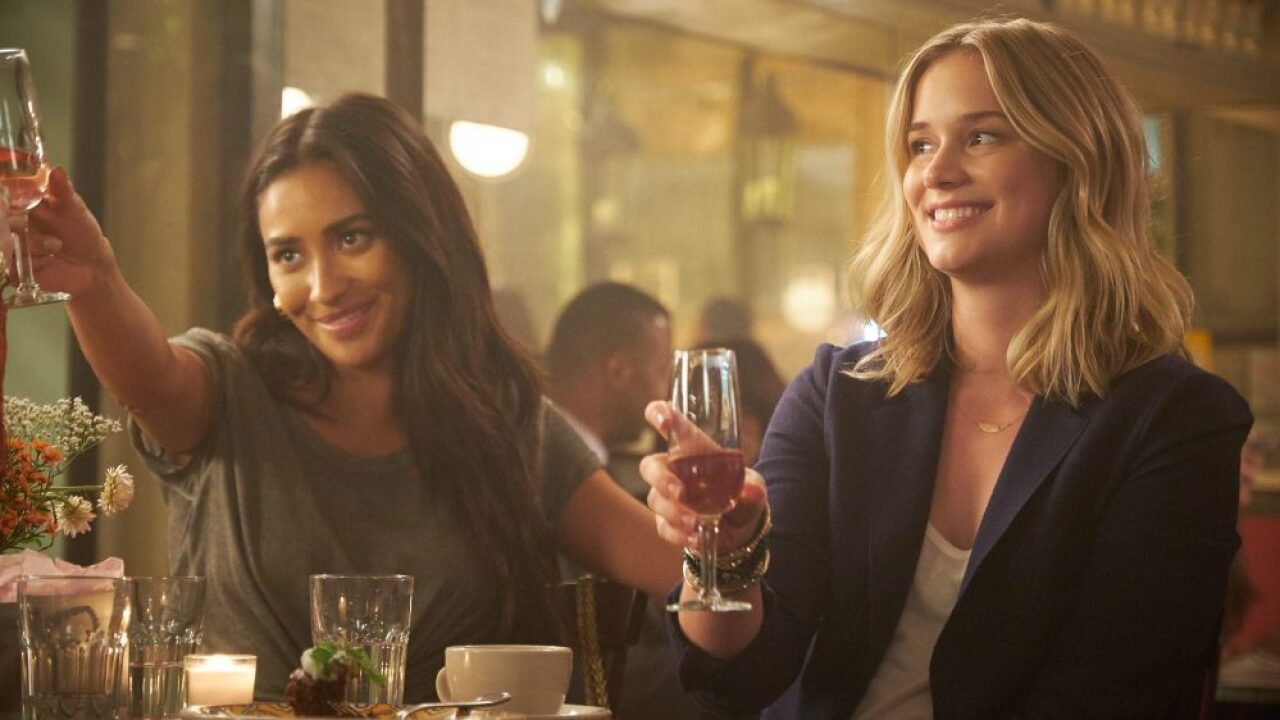 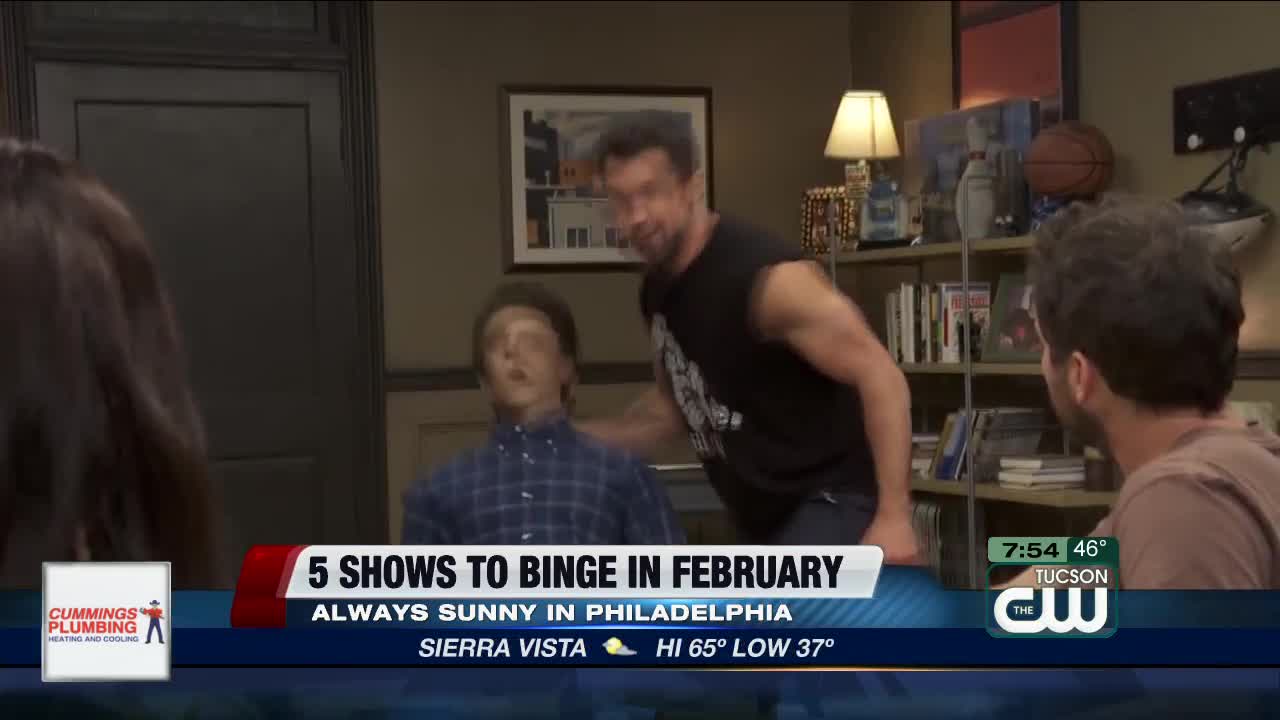 Looking to camp out on the couch and take down a show that will keep you up way too late and help you procrastinate from doing more important tasks? Here are five shows to stream.

Premise: An obsessive book store manager with a secretive past fixates on a writing student, invading her privacy and stalking her as he tries to manipulate her into falling in love with him.

Why it's impossible to stop watching: Astoundingly creepy, the series plays like a 10-hour horror movie. Badgley manages to craft a heinous villain who somehow emits a vulnerable pathos. Lail's character is strong and dynamic, which makes it all the more painful to see her victimized. Stylishly shot and expertly paced, this series will freak you out.

IT'S ALWAYS SUNNY IN PHILADELPHIA

Premise: Five egotistical, sarcastic and relentlessly rude people manage a dive bar together and continually screw up their own lives, as well as those around them, through idiotic misadventures.

Why it's impossible to stop watching: A veritable meme machine with quotable writing and did-that-really-just-happen moments you'll find yourself rewatching, this is ribald, inappropriate social commentary at its finest. The casting is perfect on the level of "Seinfeld" or "Friends." While not every episode is hilarious, there are far more blazing successes than duds.

Why it's impossible to stop watching: History Channel spared no expenses in crafting this series, shooting on locations throughotu Europe and taking great pains to nail period detail in costumes and weapons. Although heavily fictionalized, the writing is based on little-explored historical facts. The interpersonal dramas and wars on both the battlefield and political fronts echo "Game of Thrones."

Premise: A New York City pot dealer delivers his wares to an array of clients, getting caught up in absurdly funny slices of life.

Why it's impossible to stop watching: It always stays fresh. With new characters appearing in each episode, it's impossible for the show to grow stale. The storytelling ranges in tone from wildly funny to grim and contemplative, always keeping you on your toes. The third season is now airing weekly on HBO.

Premise: Brilliant but troubled CIA agent Carrie Mathison wrestles with terrorist plots, sinister forces within the U.S. government and intelligence aparatus, as well as her family and social circles.

Why it's impossible to stop watching: This is the Claire Danes show. The actress uses each episode as a showcase for her phenomenal talents, diving deep into a character with conflicted emotions and mental illness. Patinkin grounds the series as a father figure of sorts, and the writers do a solid job of keeping up with international intrigue to keep plotlines fresh and accurate. Season eight starts Feb. 11, so you've got a lot of catchin up to do if you're just getting started.