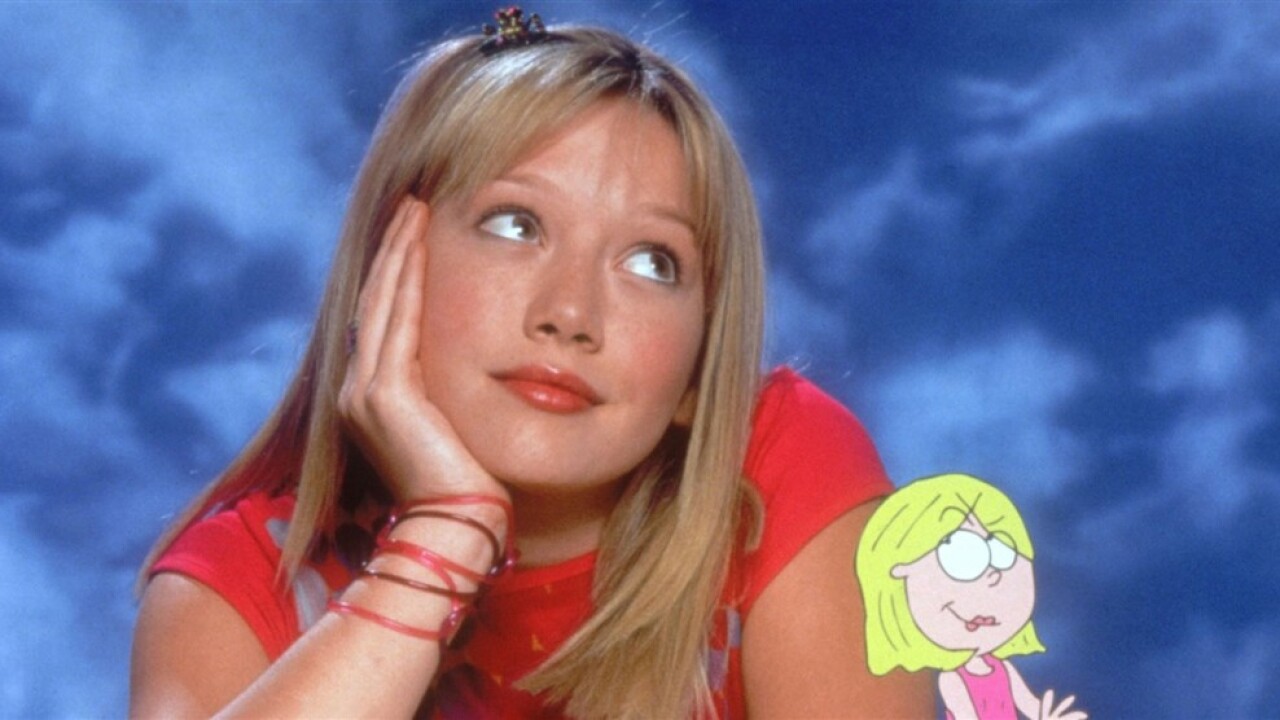 This is what dreams are made of: a "Lizzie McGuire" reboot!

Hilary Duff is set to return for a "Lizzie McGuire" spinoff on Disney+, Disney's upcoming streaming service, the company announced Friday at its D23 fan expo. The company said Duff will play an "older, wiser" Lizzie in the new series.

Duff has repeatedly hinted in recent interviews that a "Lizzie McGuire" reboot, first reported by Deadline Hollywood, could be in the works. She starred for three years on the Disney Channel sitcom and film, which earned a cult following among millennials, in the early 2000s.

Disney hasn't yet said if any other original cast members have signed on for the new series.

Disney+ launches on Nov. 12, 2019, though it's not clear when the "Lizzie McGuire" spinoff will premiere.

The Walt Disney Company is the parent company of this station.