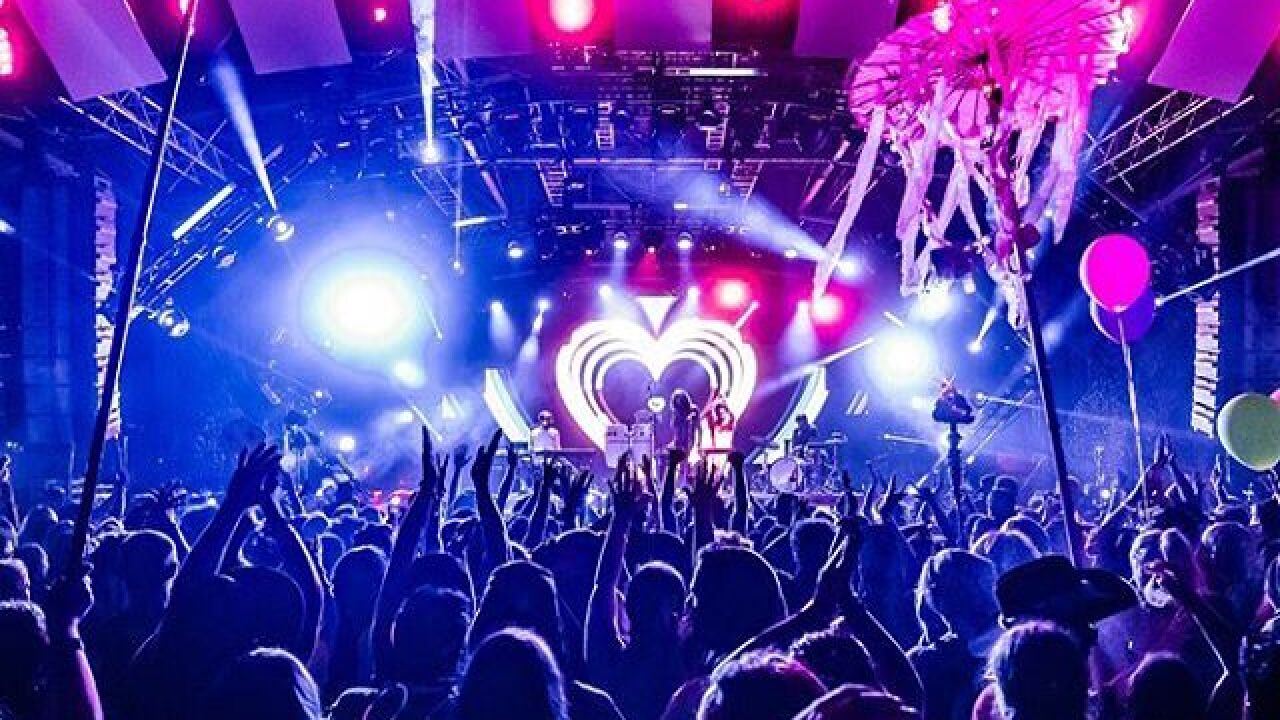 Eric Allen
Photo of Lightning in a Bottle by Eric Allen, posted on Instagram by @libfestival

BAKERSFIELD, Calif. — The Lightning in a Bottle festival is hosting its first-ever all-digital concert after previously canceling the event set for this weekend back in mid-March. The music festival usually set at Buena Vista Lake partnered with Twitch to host the virtual event beginning on Friday and running through Sunday.

The festival announced their lineup and scheduled on social media this week.

Vita Motus has fully rendered the Lightning in a Bottle festival landscape into an immersive virtual world where select artists including Kaytranada, CloZee, and Opiuo will be performing from virtual stages. You can also experience two special performances from Shiba San and TOKiMONSTA which will unveil a new lake stage design.