Majority of people did not think Super Bowl halftime show was too suggestive, according to research 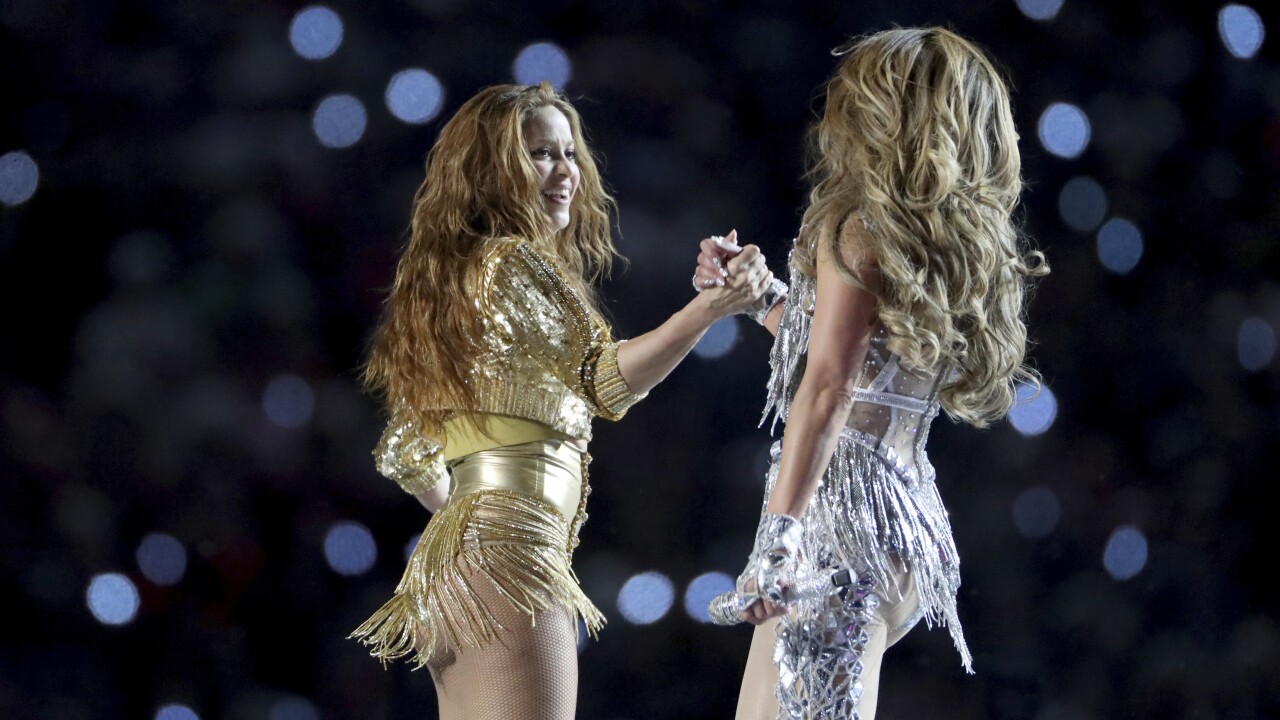 The Super Bowl halftime show remains a topic of discussion around the country and the world, with many people arguing that the performances by Shakira and Jennifer Lopez was too provocative.

Culturintel, a company that uses "open-sourced digital discussions" and turns it into "actionable insights, measures of sentiment and decision journeys across segments, globally," has found otherwise. In fact, more people felt positive about this year's performance, than last year's featuring Maroon 5.

The company found that "the general public was more positive about the half time show this year (70%) than last year (65%)."

Ironically, the Latino community, of which both Shakira and JLo proudly consider themselves members of, felt the performances were too suggestive more than the general public.

This was based on "2.6 million conversations about the Super Bowl half time show within the first 8 hours after the performance."