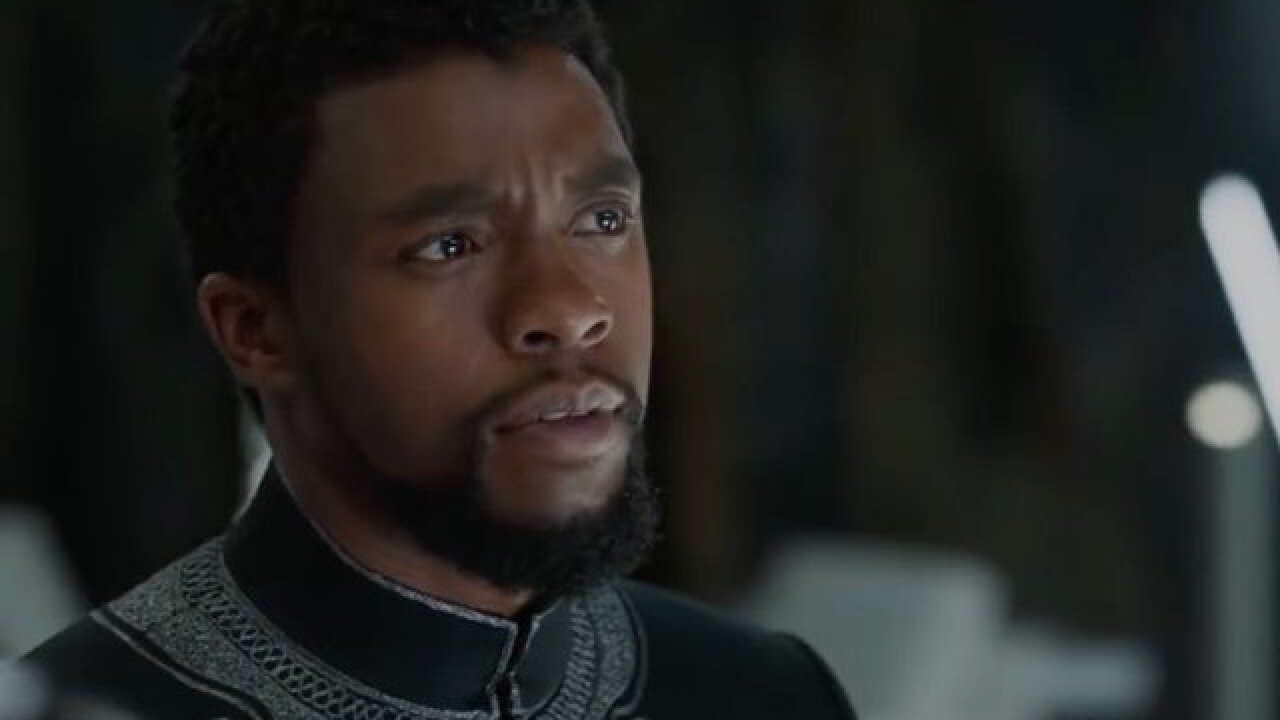 Want another chance to see "Black Panther" on the big screen? You're in luck.

Marvel Studios and IMAX announced that all 20 of its films released in the last decade will be run in IMAX theaters from Aug. 30 through Sept. 6 to commemorate the studio's 10th anniversary.

For the first five days of the marathon, each IMAX theater will run four Marvel Studio films, going based on chronological order.

On Sept. 8, the marathon concludes with a fan vote.