Netflix's 'Space Force' to be released May 29 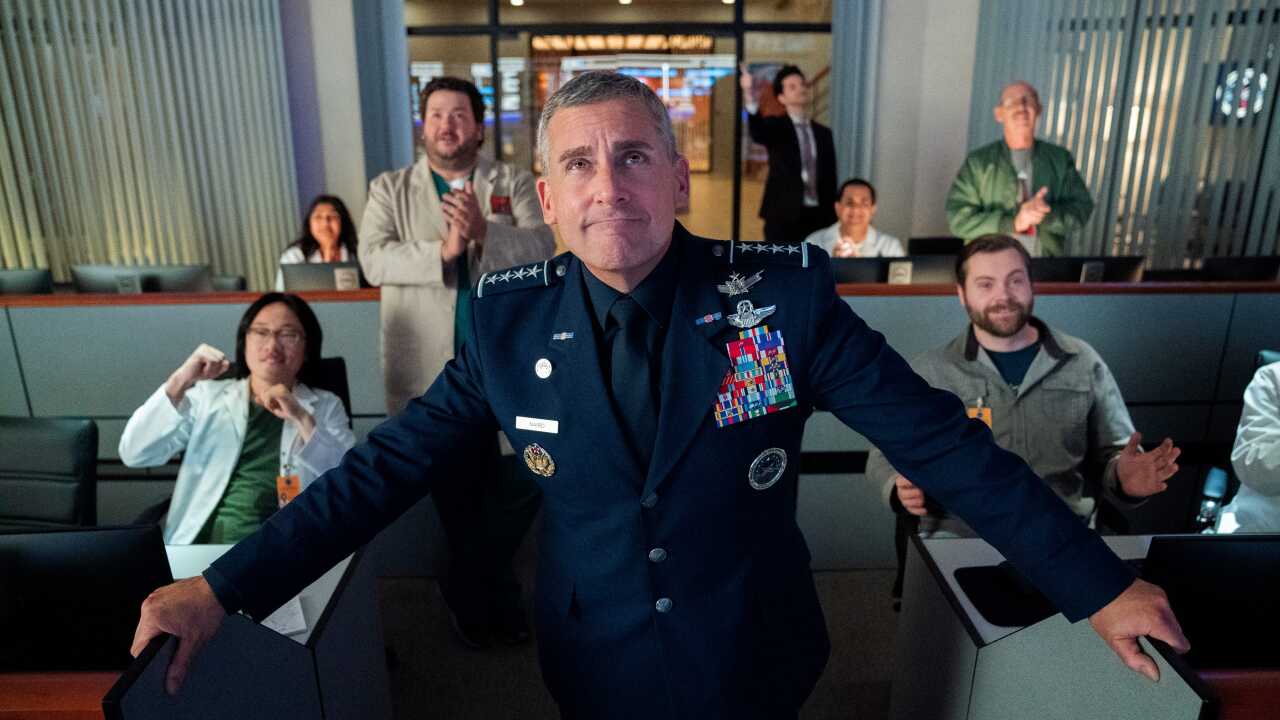 BAKERSFIELD, Calif. — Fans of The Office can rejoice. On May 29, Steve Carell and creator Greg Daniels will release their new show, Space Force, on Netflix.

The show is described as, "A four-star general (Carell) begrudgingly teams up with an eccentric scientist to get the U.S. military's newest agency — Space Force — ready for lift-off."

After The Office, Carell has appeared on the big screen as a movie star up until his return to television with The Morning Show in which he was nominated with a Screen Actors Guild Award.

You can watch the trailer below: