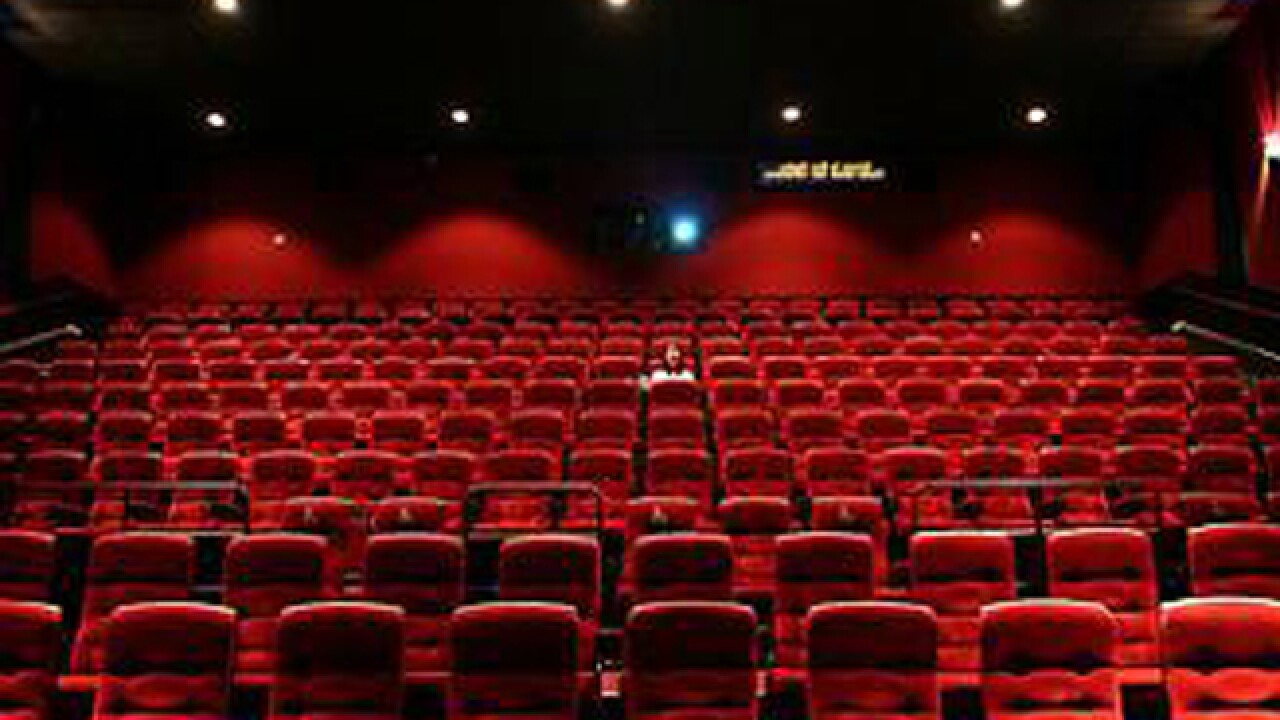 BAKERSFIELD, Calif. — A new report is looking to guess which movie you and your special someone might be curling up on the couch to watch this Valentine's Day.

The report analyzed data to find which romantic comedy is that most popular in each state.

According to the report, here in California the favorite is Clueless.

Clueless is a 1995 coming-of-age romantic comedy loosely based on Jane Austen’s Emma. The movie follows rich high-school girl, Cher (Alicia Silverstone), as she comes to terms with adolescence and all it entails while helping a new student gain popularity.

The report also looked at why these films made the top of the list in each state and found that location played a part.

Many states like California, Alaska, New York and Pennsylvania seemed to favor movies that took place in their state.