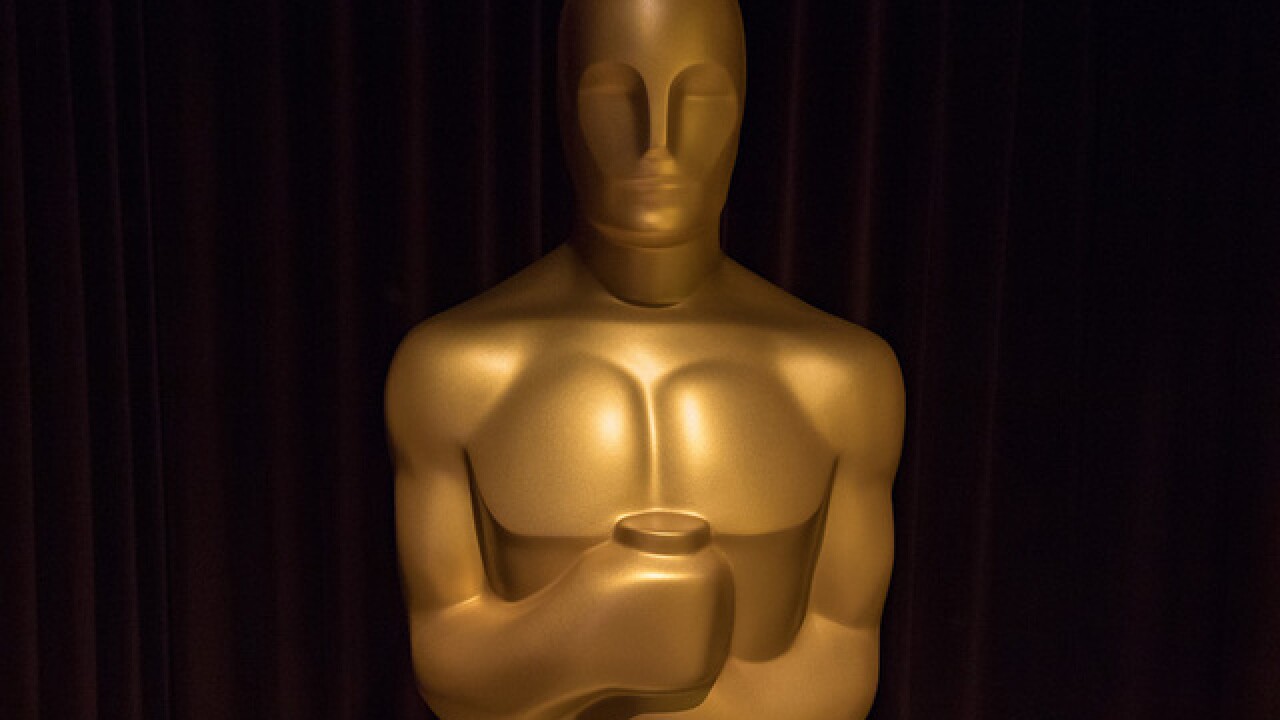 Copyright Getty Images
Christopher Polk
An Oscar Statue inside The Oscars Greenroom, Designed By Rolex at The Ray Dolby Ballroom at Hollywood & Highland Center on February 22, 2017 in Hollywood, California.

BAKERSFIELD, CALIF. — The line-up for presenters at the 91st Academy Awards has been announced.

The Academy has yet to announce its new host after comedian, Kevin Hart stepped down last December. The comedian received backlash when homophobic tweets resurfaced between 2009 and 2011.

The Oscars nominee luncheon where voting will also take place. The Oscars will air live on ABC on February 24 at 8 p.m. EST/5 P.M. CST.