Review: 'I Am Paul Walker' brings more nostalgia than depth to actor's life 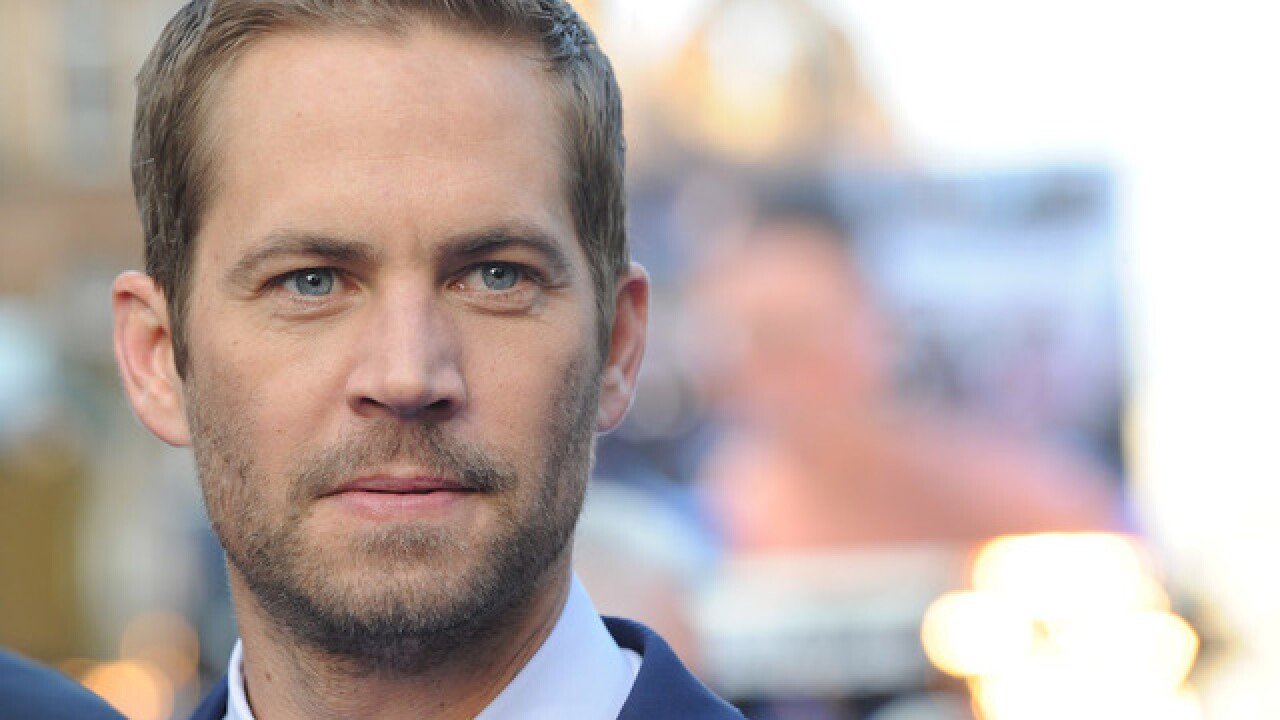 Paramount Network has carved out a morbid niche chronicling the lives of celebrities who tragically died too soon. Add to the likes of John F. Kennedy Jr., Heath Ledger and Bruce Lee its latest documentary, "I Am Paul Walker," a dutifully praise-filled ode to "The Fast and the Furious" star, told almost entirely through interviews with his family and friends.

The film opens with touching home video of Walker celebrating his 15th birthday, proceeding to wade through his biography growing up in the outskirts of Los Angeles, becoming a child actor, getting into fights and surfing.

Even then, Walker is described as something of an "adrenaline junkie," as a friend refers to him as an adult, which led to his fascination with racing, the cause of his death in 2013, at age 40, when he was killed in a car crash.

Director Adrian Buitenhuis spends a lot of time, naturally, zeroing in on the highlights of Walker's career, from his early role in "Pleasantville" to being propelled to action stardom in the "Furious" movies. There's also an interesting anecdote about how he passed on the opportunity to play Superman, informing his manager the prospect just wasn't for him.

There is a good deal of material about the private actor, including his charitable endeavors and discomfort with the fame he experienced at a relatively young age. ("Furious" director Rob Cohen recalls telling Walker his life would change when "Fast and the Furious" made its debut in 2001, while Tyrese Gibson is the most prominent of his co-stars interviewed.)

What "I Am Paul Walker" doesn't broach, with its adoring tone and lack of third-party experts, are any of the contradictions within its presentation, starting with Walker's dedication to be a present father to his daughter, who had moved from Hawaii to live with him (after growing up with her mother) and was just 15 years old at the time of his death.

It would be nice to hear someone who isn't part of Walker's family -- biological or extended -- at least address the obvious risks that he continued to undertake, in anything other than a wholly laudatory way or as evidence of his commitment to live life to the fullest.

The goal, inherent in the "I Am" title, is to provide a high degree of intimacy -- something that the Ledger film achieved by drawing heavily upon home movies that the actor shot.

Then again, going back to James Dean and Marilyn Monroe there has always been an intense fascination with movie stars who die young, freezing their screen personas in amber. To that extent, this documentary franchise feeds that appetite, albeit in a fashion that doesn't bring much depth to those frozen-in-time images.

"I Am Paul Walker" premieres at 9 p.m. Saturday, Aug. 11 on Paramount Network.