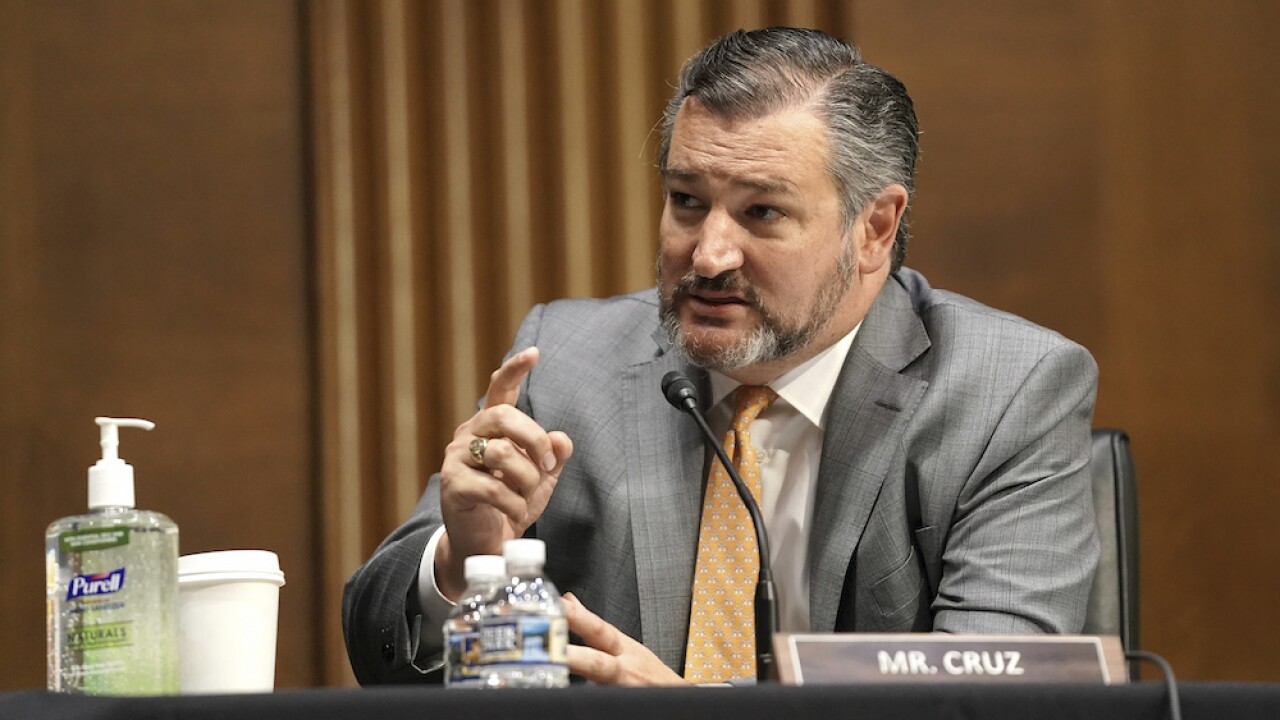 HOUSTON, Texas — Sen. Ted Cruz, R-Texas, has weighed into the controversy surrounding the film "Cuties" and has formally asked that the Department of Justice investigate whether Netflix violated federal child pornography laws by putting the film on its platform.

"Cuties" is a French film that follows the story of an 11-year-old Senegalese immigrant in France who rebels against her family's Muslim traditions and joins a free-spirited dance crew. The film won an award for best directing at the 2020 Sundance Film Festival.

The film reportedly does feature young girls in the crew performing indelicate dance moves. According to the director, the film is meant to spark discussion about how social media pressures girls as they come of age.

The film faced controversy when Netflix released a promotional photo that featured young girls in provocative dance poses in August. Netflix quickly removed the artwork and apologized, but the poster sparked an online movement to #CancelNetflix. The film debuted on Netflix last week, further fanning the flames of the controversy.

According to The New York Times, the trend was pushed with the help of supporters of the QAnon conspiracy theory — a baseless conspiracy that claims President Donald Trump is fighting the "deep state" and a secret powerful cabal of pedophiles and cannibals.

In the letter to Attorney General Bill Barr, Cruz wrote that the film "routinely fetishizes and sexualizes" pre-adolescent girls.

"These scenes in and of themselves are harmful. And it is likely that the filming of this movie created even more explicit and abusive scenes, and that pedophiles across the world in the future will manipulate and imitate this film in abusive ways," Cruz wrote.

"'Cuties' is a social commentary against the sexualization of young children," a Netflix spokesperson said in a statement to Variety. "It's an award-winning film and a powerful story about the pressure young girls face on social media and from society more generally growing up — and we'd encourage anyone who cares about these important issues to watch the movie."

This story was originally published by KXXV in Waco, Texas.