The 'Full House' home in San Francisco is for sale 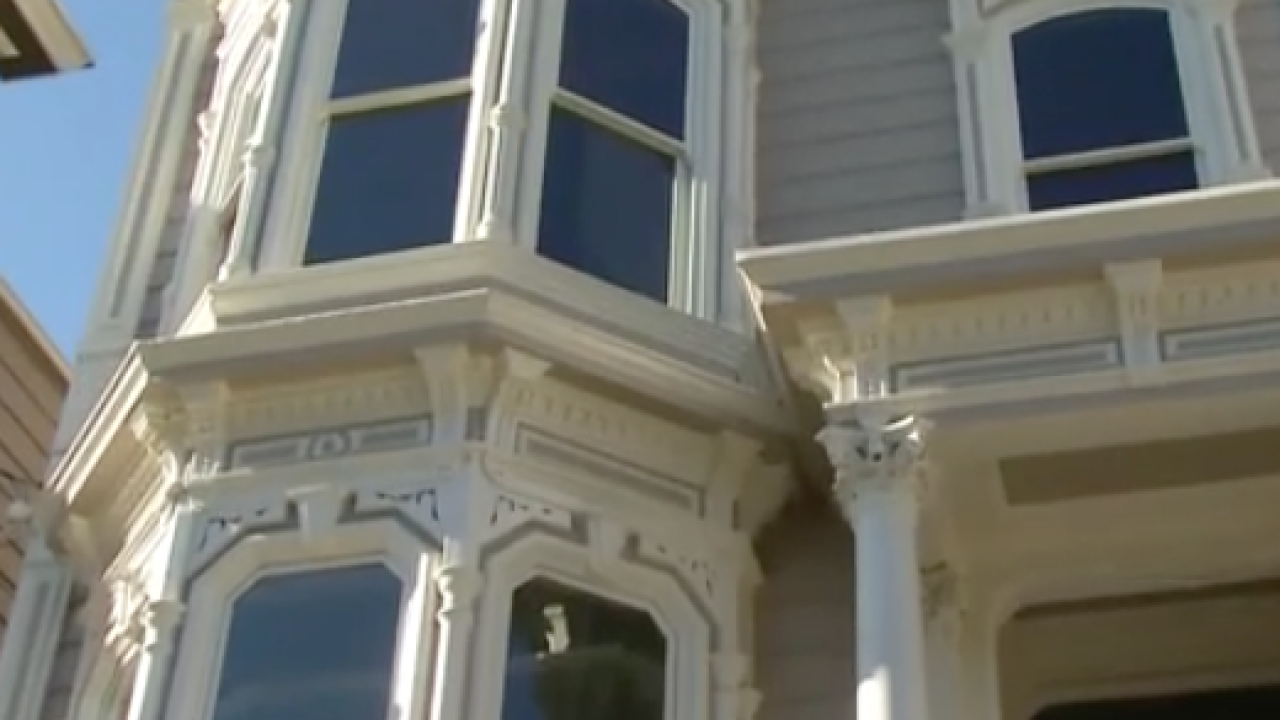 SAN FRANCISCO — An 1800s Victorian home used in the opening credits of popular 1980s and 1990s sitcom "Full House" and its reboot on Netflix, "Fuller House," is for sale once again.

The home is a tourist attraction in San Francisco, but is actually a residence. The San Francisco Chronicle reports the home sold for $4 million in 2016. It is owned by Jeff Franklin, creator and executive producer of the shows in which it is featured.

Franklin told the Chronicle the home is of great significance to him, but now that "Fuller House" is ending he hopes someone will actually make it a house full of people. He bought the home from decorator Courtnay Daniels Haden, who bought it in 2006 for $1.85 million and remodeled the entire place.

Franklin restructured the home's foundation, which was original from the 1800s, and returned the exterior to match its 'Full House Days," the Chronicle reports. The exterior is well-known from the credits of the show featuring the fictional Tanner family.

The home has five bedrooms and three-and-a-half baths.

It is such a popular stop for tourists, the City of San Francisco put a measure in place to ban commercial vehicles with nine or more seats from the street where it is located.

The home goes on the market at the end of this month. The price has not been announced.