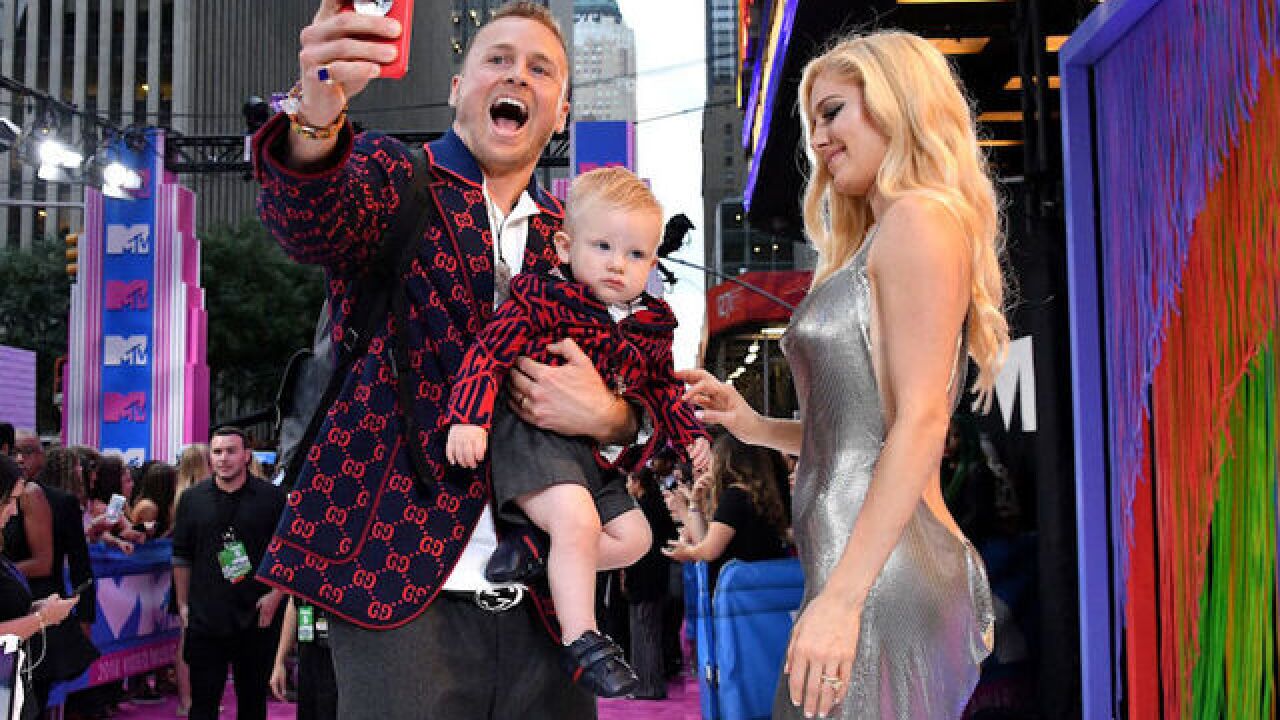 Apparently, the rest will no longer be unwritten.

During Monday's MTV Video Music Awards, the network announced "The Hills" will be returning to MTV in 2019 with a slightly new name: "The Hills: New Beginnings."

Details on the reality series are still under wraps, but Heidi Montag, Spencer Pratt, Audrina Patridge, Justin Bobby, Frankie Delgado and Stephanie Pratt were all seen at the VMAs.

Check out photos from the star-studded 2018 VMAs

According to MTV, "The Hills: New Beginnings" will reunite some of the original cast members "alongside their children and friends, and follow their personal and professional lives while living in Los Angeles."

"The Hills" followed the lives of Conrad and her friends as they pursued their careers and dealt with typical coming-of-age drama.

The show subsequently launched the short-lived reality series, "The City," which starred Port.