Which Disney villain is the most popular in your state? 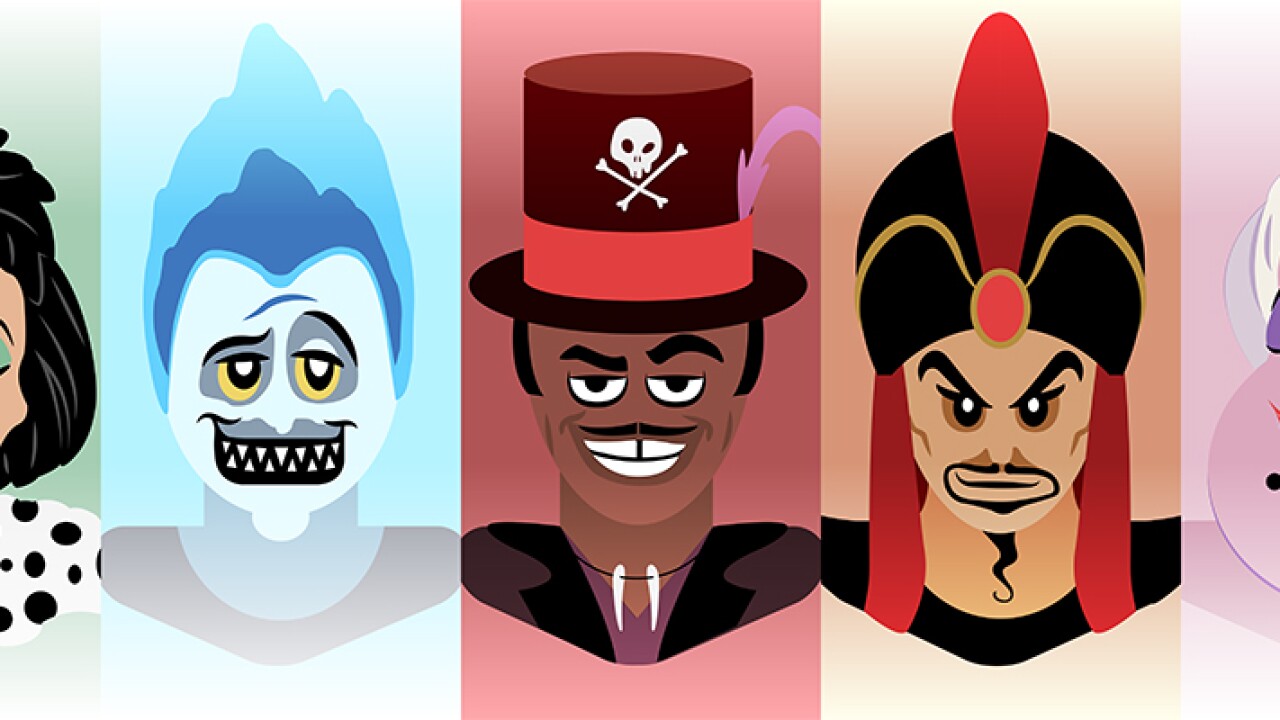 BAKERSFIELD, Calif. — Everyone has their favorite Disney hero but what about your favorite villain?

A new report looked at each state’s Google Trends to determine which villains people are searching on the internet the most to find every state's most popular villain.

While it’s exciting to see your favorite Disney heroes and heroines in live-action on the big screen, the villains often steal the show. Over at ViasatSavings.com, we were curious—with all the Disney love in the air, which villains do Americans love to hate the most?

In California, the most popular villain was Shan Yu, the main antagonist of Disney's 1998 animated feature film, Mulan.

10 states chose Scar as the class favorite of all the villains. The 1994 premiere of The Lion King did well, but the 2019 remake did even better. The modern-day rendition brought in $1.3 billion.

The country’s second favorite villain is the cold-hearted evil queen, Maleficent (a.k.a. Angelina Jolie) from Maleficent: the Mistress of Evil. But despite the character getting Google love in 9 states, the movie tanked in theaters. As Disney’s lowest opening weekend in 2019, Maleficent: Mistress of Evil suffered a $36 million loss in box office earnings.