One of the original members of the Outlaw Country sound that developed in the 60's, Nelson has become one of country music's biggest legends. 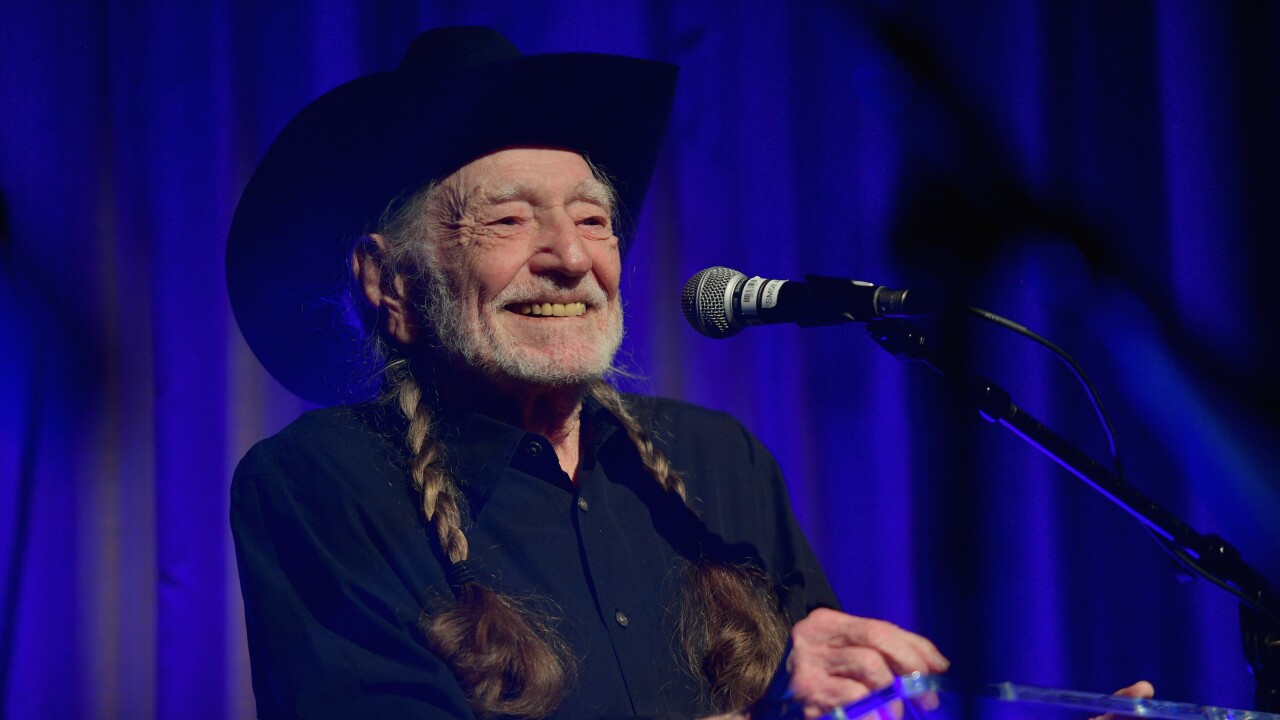 One of the original members of the Outlaw Country sound that developed in the 60's, Nelson has become one of country music's biggest legends. He cut his first record in 1956 (which failed) and has since had 20 #1 hits, including "Blue Eyes Crying in the Rain," "On the Road Again," "Always on My Mind," "Good Hearted Woman," "Mammas Don't Let Your Babies Grow Up To Be Cowboys," "Georgia On My Mind," and "Blue Skies."

Nelson has released 69 solo studio albums, not including live albums, collaborative albums, and compilations. He has sold over 40 million albums. His #1 albums include Stardust, Always On My Mind, Wanted! The Outlaws, Red Headed Stranger, Pancho & Lefty, and Highwayman.

In addition, Nelson has acted in over 30 films, and co-authored several books.

His new tour, Willie Nelson & Family, is scheduled to hit the Mechanics Bank Theater in Bakersfield on Saturday at 8 p.m. Tickets are still on sale.