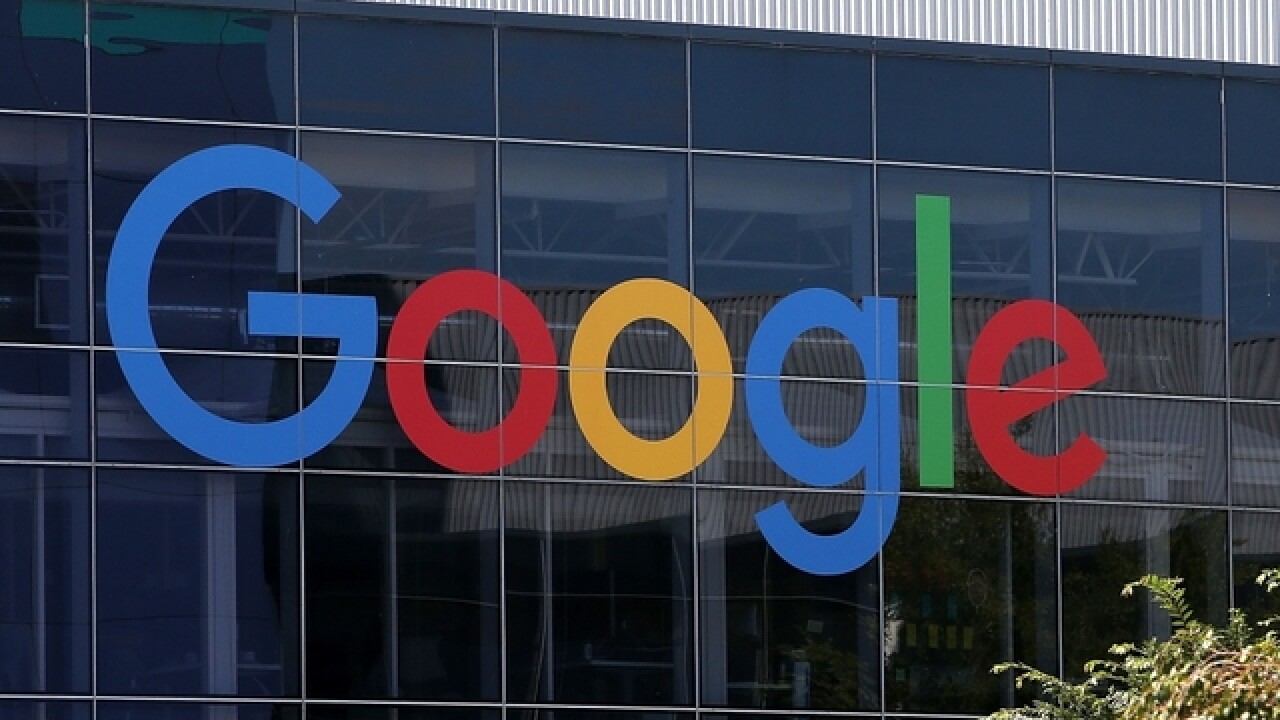 Ruth Porat, senior vice president and chief financial officer at Google and Alphabet, said in a blog post Monday that Google is creating a more than 1.7 million square-foot campus that includes lease agreements along the Hudson River in lower Manhattan. Google Hudson Square will be the company's primary location for its New York operations.

Google put its first office in New York nearly 20 years ago, and already has more than 7,000 employees in the city.

Google hopes to move into the new campus by 2020.

Google's plan to expand are being announced a month after Amazon said it would put one of its second headquarter locations in New York's Long Island City neighborhood.