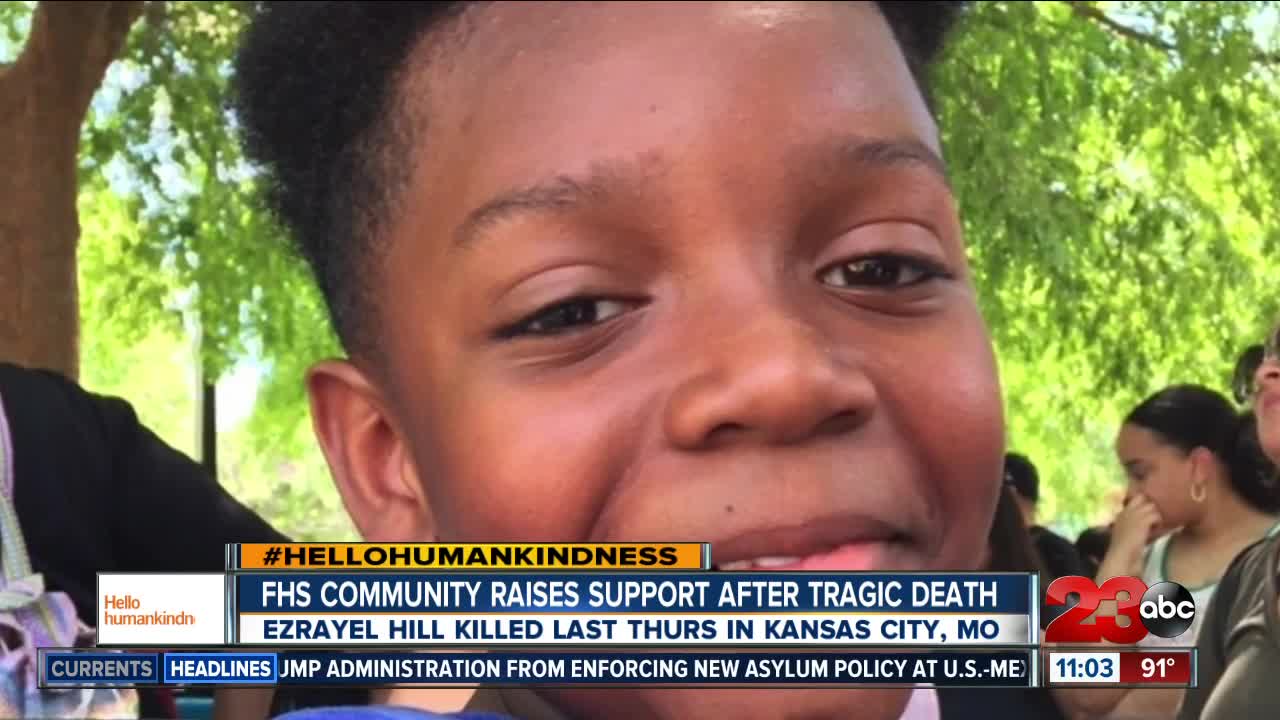 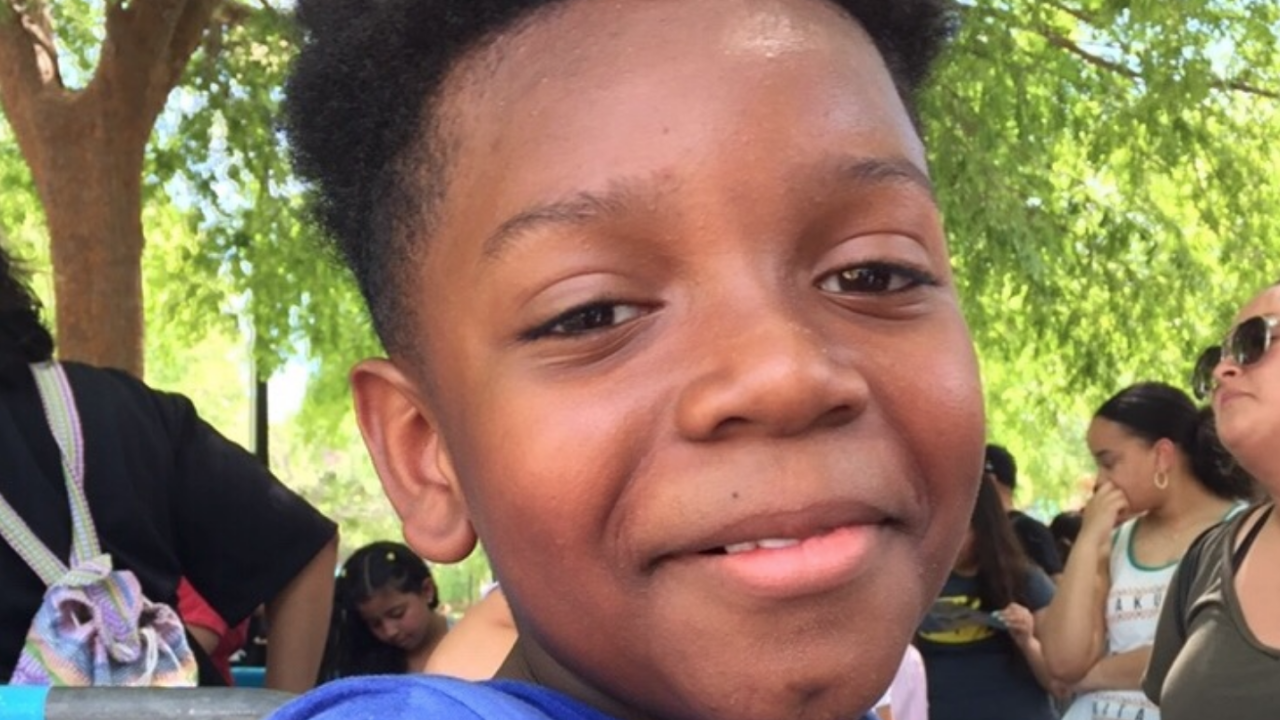 According to 23ABC's sister station KHSB, 9-year-old Ezrayel Hill was on vacation visiting family for a reunion when he tripped and fell into the street where he was hit by a car. Ezrayel's older brother Samaki plays on the football team for the Titans and is going into his senior year. The Titans booster team as well as coaches put together a fundraiser at Rubio Coastal Grill in order to raise funds for Ezrayel's family.

Rubio Coastal Grill donated 20% of their proceeds and others donated cash and checks helping raise $3500 dollars for the Hill family.

Tom Myer's is the Titan's public address announcer. He says, if you'd like to donate to the family you can contact Terri Baker with the booster club by calling the Frontier High School Athletic Department's office at 661-829-1107.

From KHSB in KANSAS CITY, Mo. — A 9-year-old California boy in town for a family reunion died after being struck by a car Thursday night after falling into the street in east Kansas City, Missouri.

A Kansas City Police Department spokesman said a car was traveling west on East 23rd Street near Kensington Avenue when the accident occurred.

A police spokesperson said the houses in the neighborhood have steep hills and stairs leading to the sidewalk.

The boy tripped while going down either the stairs or hill and fell into the street. The driver, who remained at the scene and is cooperating with police, said she did not see the child.

The child was later identified as 9-year-old Israel Hill of Bakersfield, California.

No charges have been file in the incident at this time. It remains under investigation.