More than a game: how Bakersfield men are using basketball to spread peace 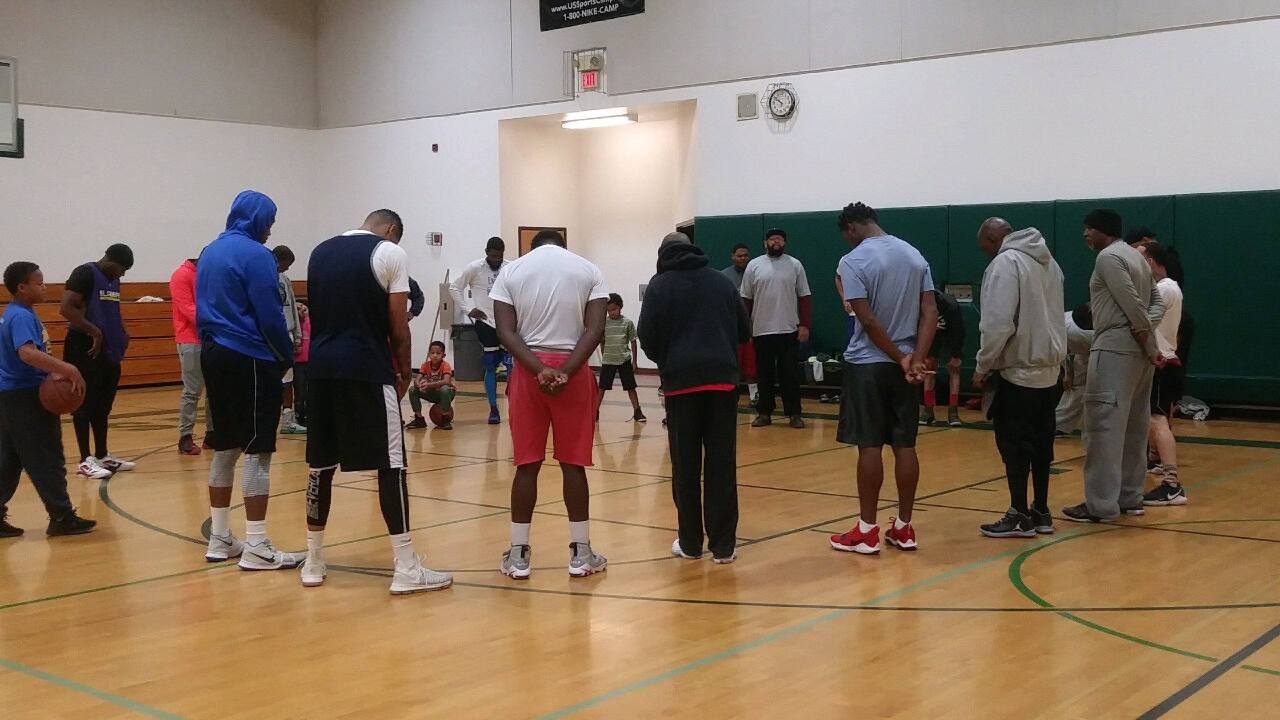 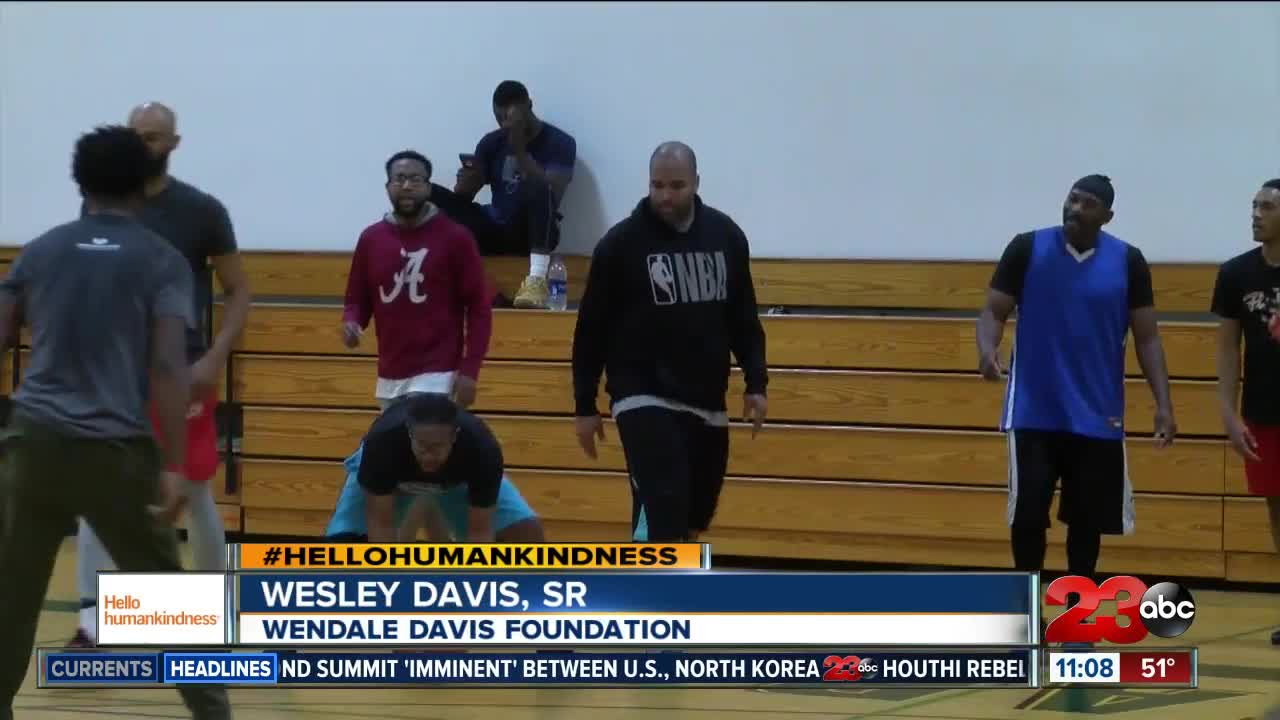 For some in Bakersfield, joining a gang can be a way of life, but a local foundation is using a game of basketball to show others that is not always the case.

Every Sunday morning local Bakersfield men meet at Beardsley Junior High School to play basketball. But it’s more than just a game; it’s a way to keep young people away from gangs and promote peace on and off the court.

Wesley Davis, Sr., a former gang member himself, runs this program through the Wendale Davis Foundation, named after his son, a victim of gang violence in 2006. He hopes that it will allow men in the community, young and old, to see that there is an alternative to street life.

“This is a community effort to help guys get along from each sides of town,” said Wesley Davis, Sr.

One of his other sons, named after him, is taking a leading role in the program.

“A lot of people just think sports is just that, just sports. You just get together but we’ve had people that through this program they’ve seen people outside of this area and they’ve been able to keep peace,” said Wesley Davis, III. “And that’s the whole thing just bringing people together under one common grit.”

People like LaMorris Davis—who is not related to the family that runs the foundation, but still finds a connection in being a former gang member from east Bakersfield. He was recently released after serving over 20 years in jail on a murder charge.

“Once you join a gang after that you make bad decision after bad decision until ultimately you wind up in jail,” LaMorris Davis said.

LaMorris says this program allows him to attempt to make amends for those he has hurt.

The pick-up games are held in Oildale because of the area being considered “neutral territory”.

“I’ve recently moved the program out here in Oildale because it’s neutral ground. It’s not anyone’s particular neighborhood in terms of east side, west side,” said Wesley Davis, Sr.

Each meeting begins with a prayer circle where players can share testimonies and struggles.

“Within that prayer, I’m able to give the guys a little short message, 'Hey, remember, guys we’re pushing peace. This is about peace.'" He said. “Any hour or two or three hours that we can get to make that happen and yet minister to a young guy’s mind, I count that a plus.”

The foundation has an upcoming pickup game this Sunday at 9 a.m. at Beardsley Junior High School.

If you or someone you know has done something kind in the community, then let us know on our website, TurnTo23.com