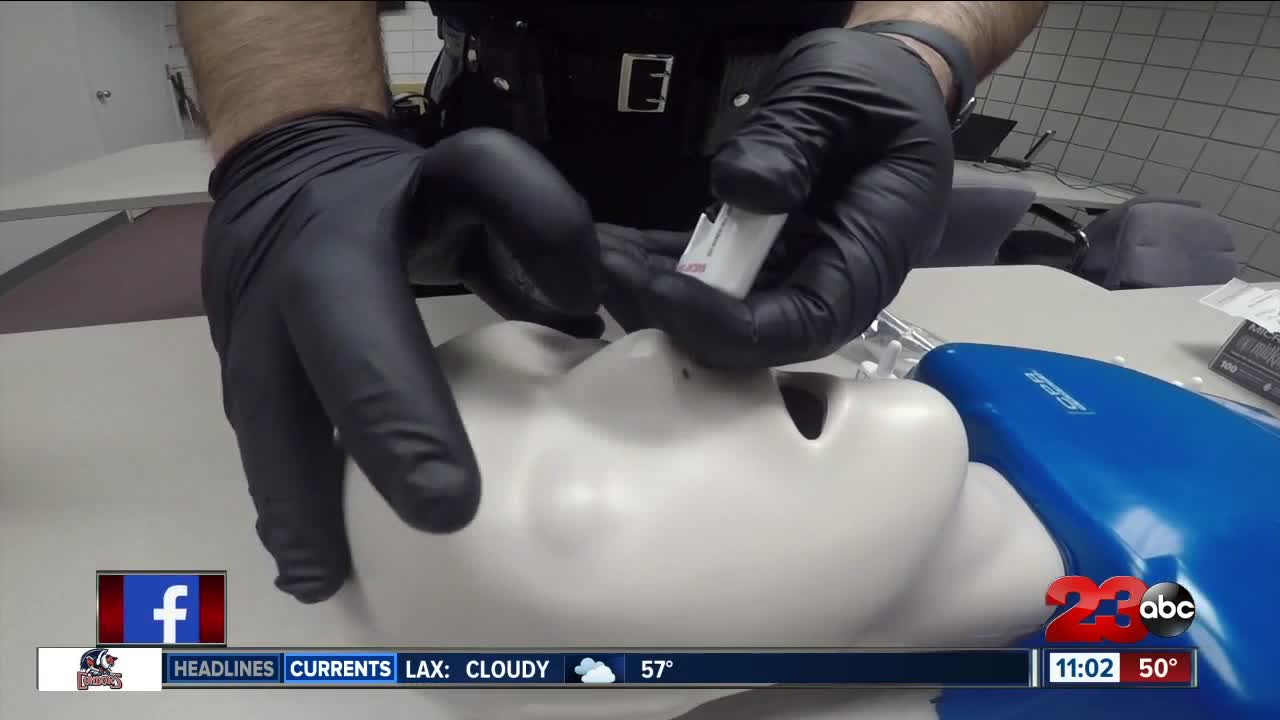 Arvin Police Department has announced Tuesday it will become a Narcan training hub for law enforcement across Kern County. With an increased presence of fentanyl in Kern County, according to Alex Ghazalpour an Arvin reserve police officer, Narcan is needed now more than ever. 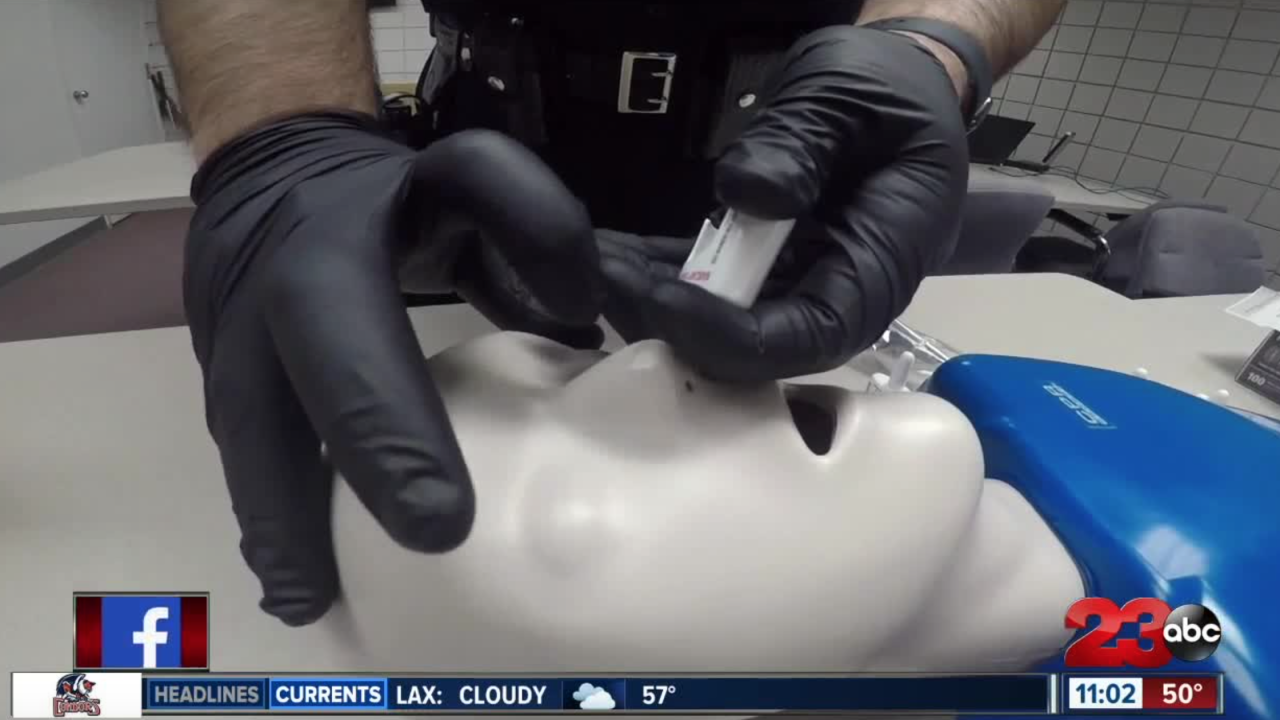 "The opioid epidemic is on steroids," said Ghazalpour.

With an increased presence of fentanyl in Kern County, according to Alex Ghazalpour an Arvin reserve police officer, Narcan is needed now more than ever.

Narcan, also known as Naloxone, is a prescription medication that may reverse the effects of an overdose caused by opioids if given in a timely manner. Fentanyl is one of the most dangerous opiates and can be lethal in small amounts, equivalent to a few grains of salt.

Fentanyl is 100 times more potent than morphine, according to experts and either inhaling, ingesting or touching it could be deadly.

"Every second counts. Every second that someone is potentially experiencing an opioid-related overdose.. how quickly this (Narcan) is administered is absolutely essential to saving someone's life," said Ghazalpour.

With the help of a state grant, that still has eight million dollars left for Narcan programs across California, said Ghazalpour, the Arvin Police Department received their Narcan doses free of charge. Arvin PD wants to help other departments do that same.

Along with training officers to administer the nasal medication, they'll also learn how to apply for free Narcan doses for their department.

Narcan can work on K-9 officers and is not harmful if given to someone who is not experiencing overdose symptoms, said Ghazalpour.

For more information on this program, contact Alex Ghazalpour.