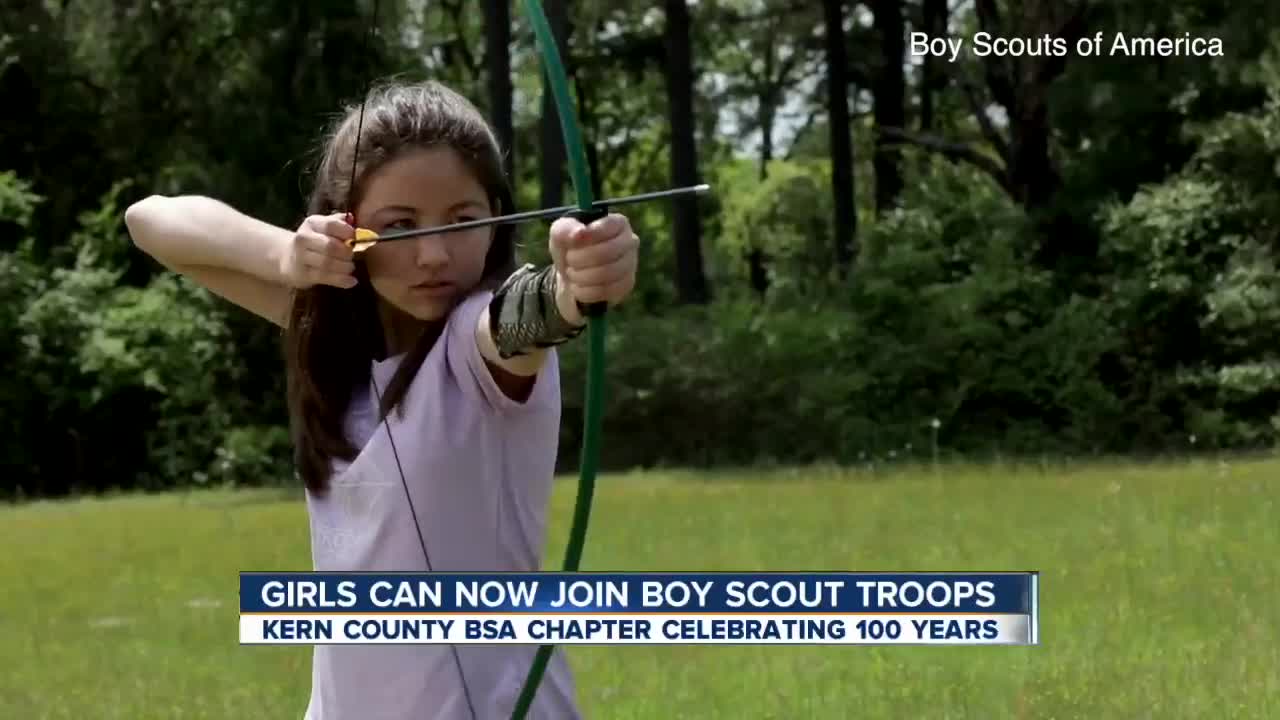 The first of February marks the first day that girls ages 11 to 17 can join the Boy Scouts of America's Scouts BSA program formerly known as the Boys Scouts. 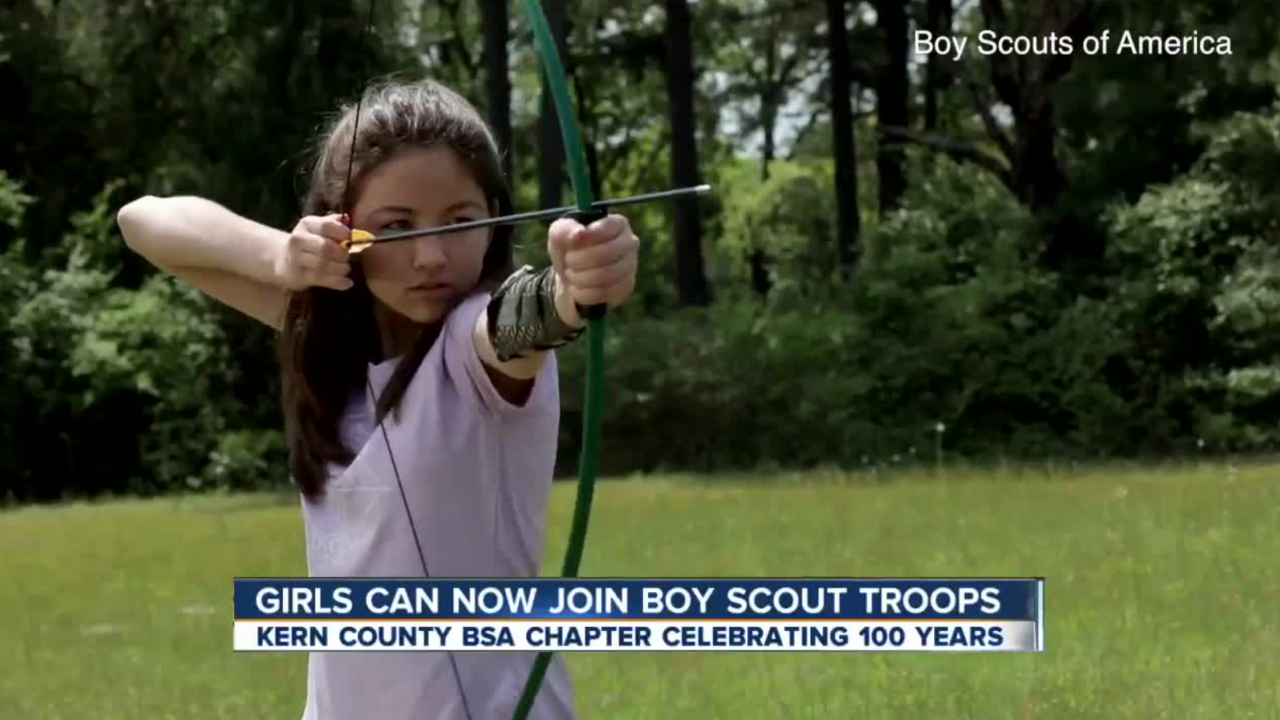 The first of February marks the first day that girls ages 11 to 17 can join the Boy Scouts of America's Scouts BSA program formerly known as the Boy Scouts.

The name has been changed from Boy Scouts to Scouts BSA (Boys Scouts of America), to include the girls. Since 1949, girls have been involved in the Explorer programs and in June of 2018 girls were invited to participate in the Cub Scouts program. Now as a member of the Scouts BSA, for the first time girls can be eligible for the BSA's highest ranking award, the Eagle Scout.

"Girls like to backpack, hike, fish and shoot and all the other things you do in the outdoors. The opportunity to be at the front of breaking those stereotypes and offer these young women information that I've learned so much from, is so exciting," said Maria Brown the Scout Master for first all-girls Scout BSA Troop 2119 in Kern County.

Maria Brown has been involved with the Boy Scouts of America since 2011 when her son joined and continues to support him as he works towards becoming an Eagle Scout. Brown said she had learned so much from being a leader within the program that she hiked 70 miles up a mountain and said she couldn't do it without the knowledge she gained from the Boy Scouts program.

With their first meeting this upcoming Wednesday, Troop 2119 already has seven girls registered and in May will gain nine more girls who will graduate, aka bridge, from the Cub Scouts.

Brown said there is some resistance to the program because of tradition and she also thinks people don't understand the program just yet. Brown said girls and boys on occasion might interact, but they will stay in separate troops.

For girls ages, 11 to 17 who are interested in joining Scout BSA Troop 2119, the number symbolizing the birth of the troop, Brown said they are recruiting all year. She said, there is no limit to the number of members and girls can join anytime.