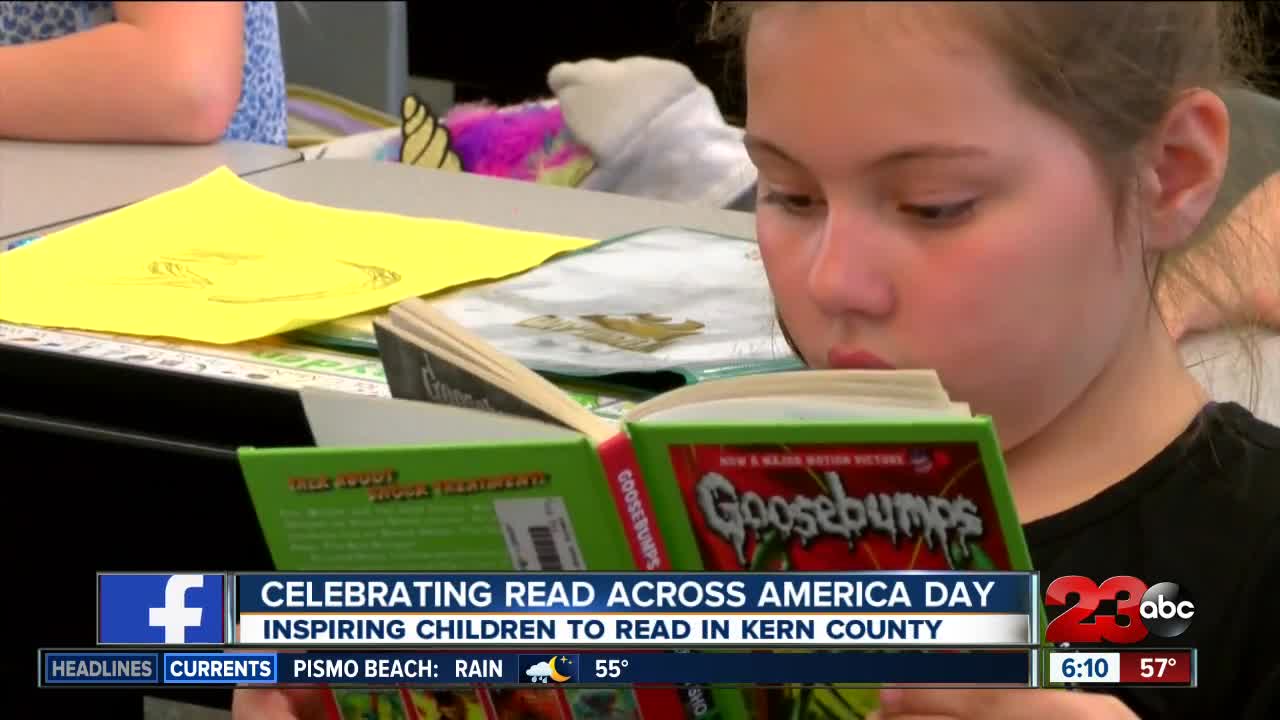 Experts say to help your child become a successful reader; you should start singing, speaking and reading to children right away after they take their first breath because by age three much of the baby's brain has developed. 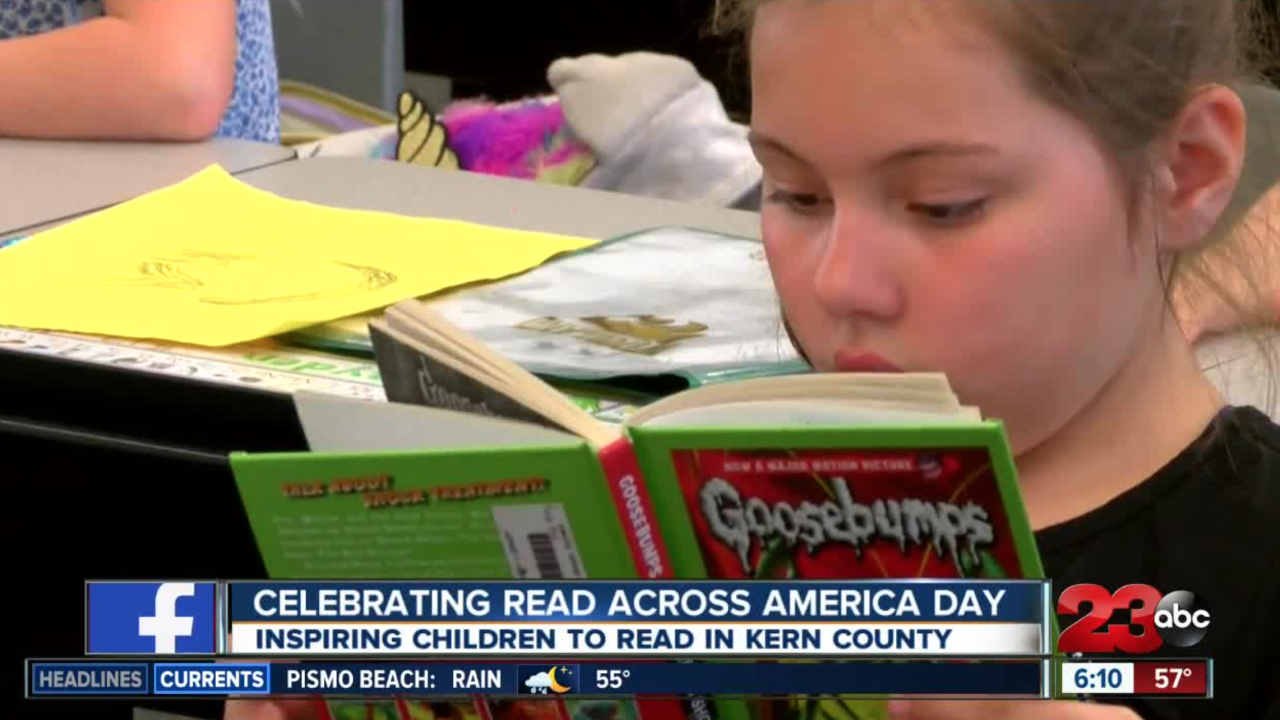 BAKERSFIELD, Calif. — Community leaders, first responders, and even our own 23 ABC talent brought books to life this past week, reading to kids during Read Across America Day in honor of Dr. Seuss' birthday.

To help children become successful readers it's essential to start singing, speaking and reading to them right after they take their first breath, said Kevin Bartl with First 5 Kern, an organization dedicated to early childhood development.

Research shows students who don't read proficiently by third grade are four times more likely to leave high school without a diploma than proficient readers, according to the Children's Literacy Foundation.

"Your learning to read up unto third grade and then after that your reading to learn," Bartl said.

According to the Urban Child Institute, by age three the brain has reached 80 percent of its adult volume.

"Recognizing every sound that your child makes to you, is their kind of way of communicating. They are making goo-goo ga-ga noises, and you might think it's gurgling or just nonsense, but they are just trying to mimic the sounds they hear," Bartl said.

Research has also shown that even a baby's cry mimics the intonation of their mother's native language, he said.

"So if you don't have time every single night to sit down and read a full book to your child before bed," Bartl said it's ok because there are several simple opportunities to help feed them words that ultimately enriches their brain.